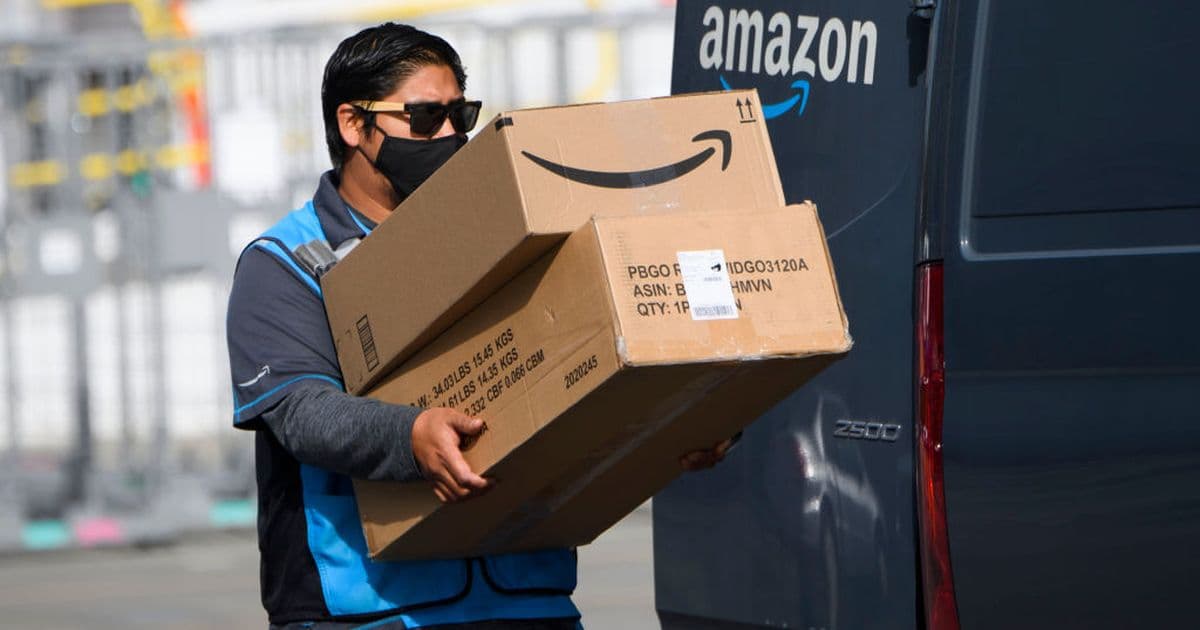 Amazon Drivers are getting a new job description, and we hope it comes with a raise. At least for their sake.

As if amazon drivers don’t already have so much on their plate and high demands on their time, Amazon intends to make their drivers double as furniture installers.

When the phrase “Amazon delivery driver” is uttered, most people just associate it with individuals with the least demanding job.

It sounds like an easy and relaxed job. Well, that assumption is all about to change as Amazon is about to make them furniture installers too.

According to Bloomberg, Amazon doesn’t just intend to make their delivery drivers move packages from one point to the other but also move on large furniture items into customer’s homes and, most importantly, assemble them.

This is the notoriously famous anti-worker online juggernaut plans. This isn’t even the worst part.

Bloomberg’s publication got its hands on a presentation covering Amazon’s plans.

It involves not just driving packages to customers’ houses, installing large furniture items like treadmills, but also taking back on the spot, any furniture which after installation doesn’t satisfy the customer.

It was reported that Amazon plans to kick off this service in Virginia and two other unnamed areas.

ALSO READ: Samsung to Release “Most Powerful” Galaxy at 2021 Unpacked

Amazon’s response to questions on the new plan

As regards the current plan for its workers, Amazon seems to have no response from the media.

It wouldn’t be totally shocking if the rumours are true as this isn’t the first time Amazon drivers have been tasked with the responsibility of entering customer’s homes.

In 2017, Amazon launched a program that allowed Amazon delivery drivers entry into customer’s homes to enable them to leave packages inside. The packages were known as ‘Amazon Key’.

It was of course no shocker that less than a month after the launch, some loopholes were exposed.

Researchers discovered that the smart lock and camera system that was presumably secure and enabled Amazon Key could easily be cracked.

And as if that wasn’t enough, in 2018 there were numerous reports about Amazon driver’s entry and roaming or wandering around customer’s homes even when they weren’t invited.

It seems that Amazon believes strongly that this new program is different and secure as customers themselves would supposedly be welcoming the drivers into their homes to put together essential items.

It is nothing to be alarmed about that Covid-19 is still out there. As much as we can’t envision Amazon drivers being exactly filled with overflowing joy at being a 3 in 1 employee, maybe they will rest easy at the joy that maybe just maybe customers would let them use the bathrooms.