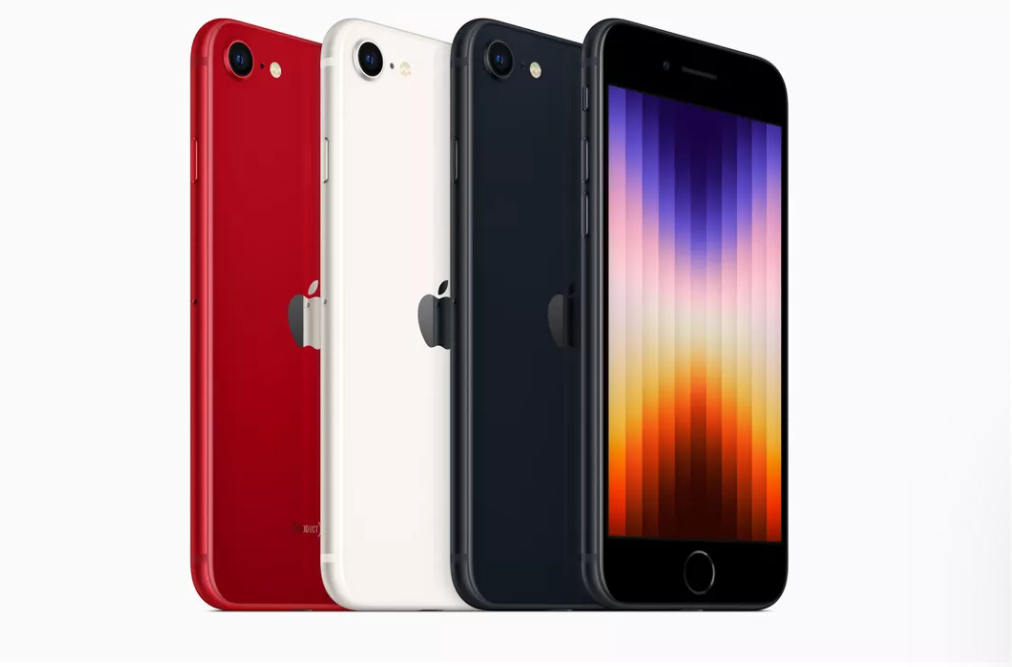 Apple has announced budget-friendly iPhone SE, iPad Air, Mac Studio Computer and other products in its first launch event for 2022.

In less than one hour, the smartphone company unveiled a retinue of its new products as well as ones with updates.

Apple CEO, Tim Cook, announced that the iPhone SE is ideal for people who like smaller phones.

Here are a summary of the products Apple Announced.

It is one of the cheapest iPhones you can get right now.

This new smartphone comes with the fifth generation (5G) network.

What it means is that this iPhone SE will be supper fast in terms of internet speed.

Although the iPhone SE is a successor to the 2020 model, the 5G  network that it comes with gives it upper hand.

Also, the phone comes with the latest iPhone processor, A15 which Apple equally introduced previously.

The iPhone SE has a design that looks like the previous iPhone SE.

It has a 4.7-inch rectangular display and a TouchID fingerprint sensor.

The iPhone SE also comes with a 12-megapixel rear camera.

Apple is adding two new colors for its iPhone lineup.

You can now get its device in two additional colours of  “green” and “alpine green.”

However, these two colours will come with the iPhone 13 and 13 Pro respectively.

The new iPhone SE is one of the cheapest Apple smartphone you can get right now.

Although it is costlier than the previous SE of 2020, it is cheaper than other series.

When to buy the iPhone SE:

Apple said the new budget-friendly device will be available at store shelves on March 18.

So, go get yours in less than two weeks from now if you want one. 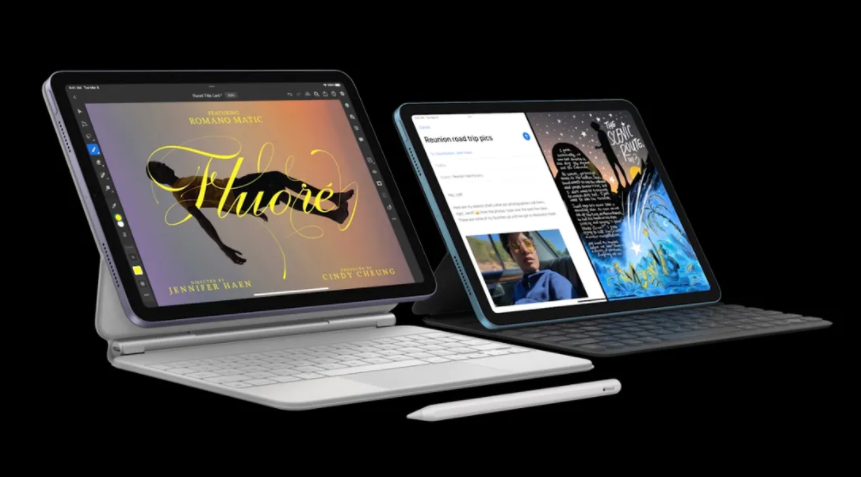 M1 processor is the same chipset that Apple put in iPad Pro and MacBook Air models. 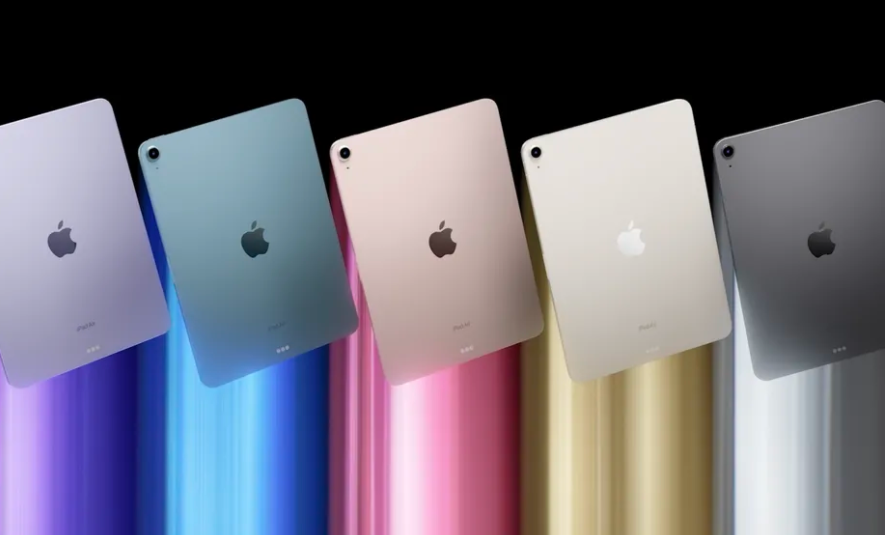 Apple’s new iPad Air has a front-facing camera and Apple ungraded it 12-megapixel.

Also, this front camera comes with a wide angle lens that enables a feature that tracks and follows a moving person during videoconferencing.

Apple calls the feature Center Stage.  that can follow a person or subjects as they move around in the frame during videoconferencing.

Also, the device comes with optional storage and cellular upgrade.

When can you buy it?

The tech giant has also announced a new Mac Studio that comes with Apple’s M1 chip.

It also has aluminum box with USB-C ports and a SD card slot on the front.

Its height is taller than previous Mac Mini. Apple said the additional height is for big fans to keep the computer’s temperature down. 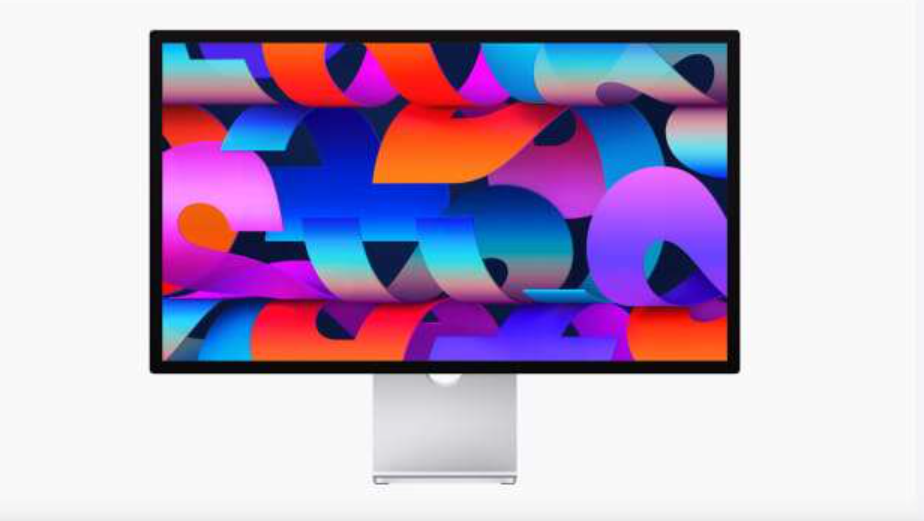 This display comes with 5K resolution. Also, it comes with Apple chipset, speakers, and built-in camera.

The Display comes with high-performance M1 Ultra processor that has more power than Apple’s M1 chips.

According to Apple, the Mac Studio with M1 Ultra comes is 80% faster than its top Mac Pro.

This is because, the MAc Studio with M1 Ultra chipset is double the size of previous chipsets.

Also, the M1 Ultra uses a connection technology which Apple calls UltraFusion that has more transistors than any other PC chip.

It equally has a 64-core graphics processor.

Similarly, the Studio Display  sells for $1599.

While Apple has unveiled the cheapest iPhone you can get, it has also unveiled a PC with the highest transistors chipset.

Similarly, the introduction of the 5G network to the new devices make them super fast.

This will make downloading files -be it video, text or audio –  supper fast.

What do you say?