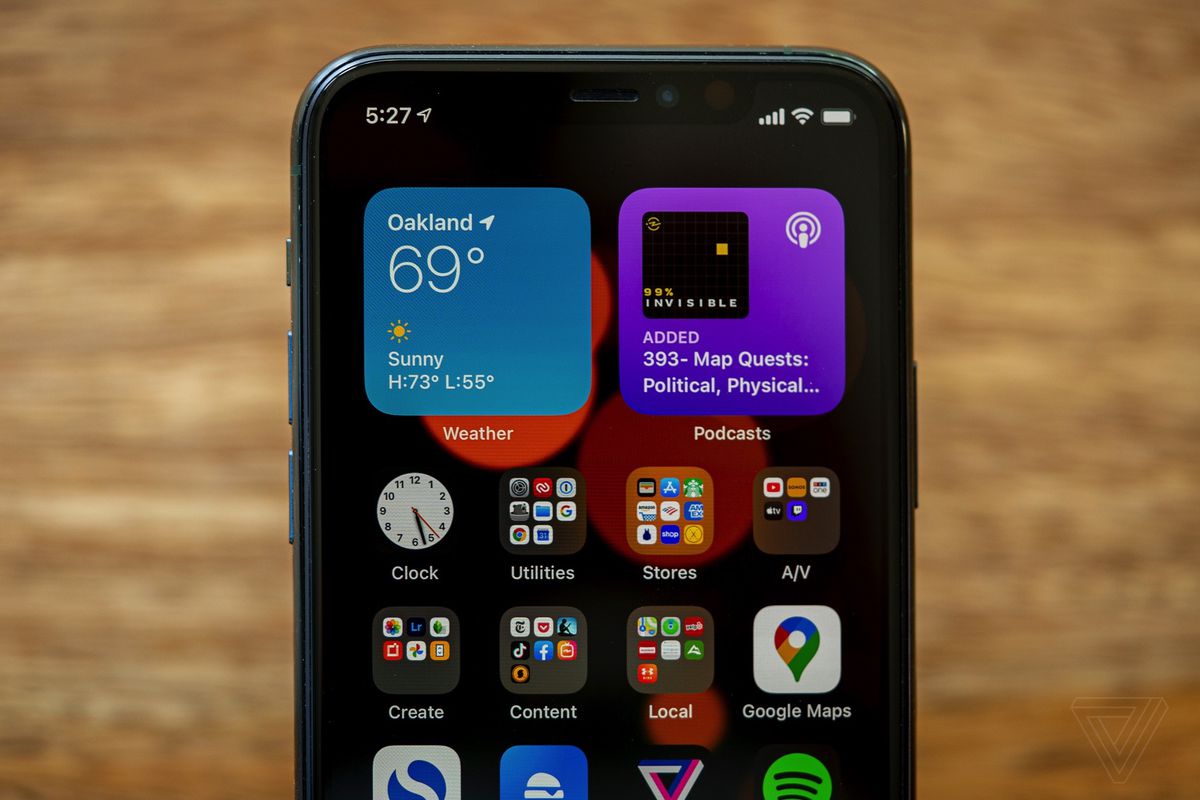 We can’t say we’re exactly surprised that Apple has a new iOS update.

Apple never disappoints when it comes to changing and updating a feature on its software.

We all know Apple for being a little too extra.

But here’s what to expect on the new iOS 14.

The new update will give your phone a brand new interface switch up.

Your homepage would look new. So would your iMessage, iTunes, and so much more.

If you use an older model iPhone, don’t worry, you’re covered

The new iOS 14 update would be available for older model iPhones as well.

So if your iPhone is as old as the first iPhone SE, you’d have the feature too!

It looks like Apple is looking out for everyone now.

Not everyone can afford to get every new iPhone that launches. But, if you have the latest update, your device is bound to feel brand new.

What to expect from your new iOS 14?

Most people feel the iOS 14 turns your iPhone to an Android.

Let’s see what we have here; 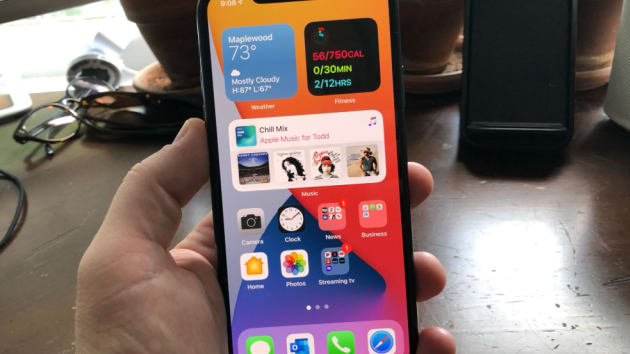 Widgets give your iPhone an entirely different look.

They also let you put multiple apps in a single tile.

This would be good for your iPhone because it comes with a lot of pre-installed apps.

It also helps to keep your phone organised.

To activate your widgets, tap and hold any place on your iPhone screen.

You also get an app library 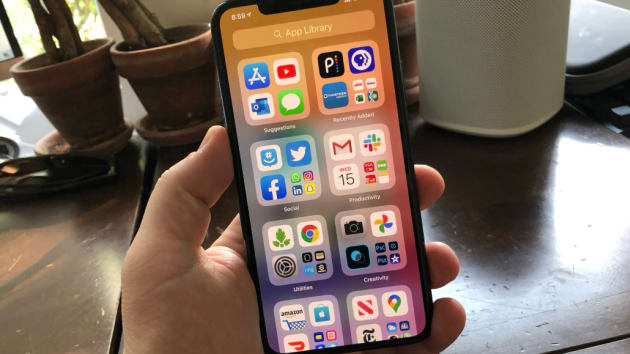 When you activate the app library, it will organise all your applications.

It is perfect. It’s like a way of having things sorted out.

For instance, you can have a folder that says, “Fun and Games.”

You can also have one that says, “ Music” or even “Social Media.”

Siri gets an upgrade! 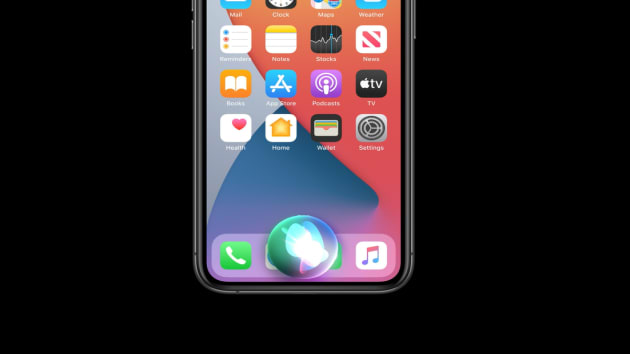 Usually, with previous iOS’, when you need Siri’s help, she takes over the whole device.

That’s entirely different from what you get from the iOS 14.

When you need Siri, she doesn’t occupy your screen anymore.

Siri would now drop a response for you on your home screen when you ask a question.

That’s pretty neat. You can get an answer to your question while doing other things on your device.

Your messaging apps also have chances 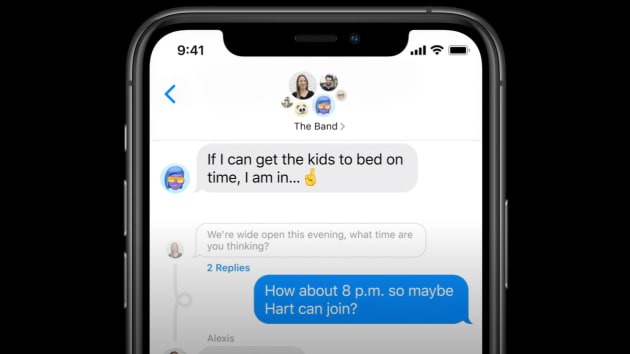 While the new iOS14 update seems to go across the board, let’s not forget your messaging apps.

The new update enables you to pin group chat messages.

You can directly respond to someone’s text with this feature. 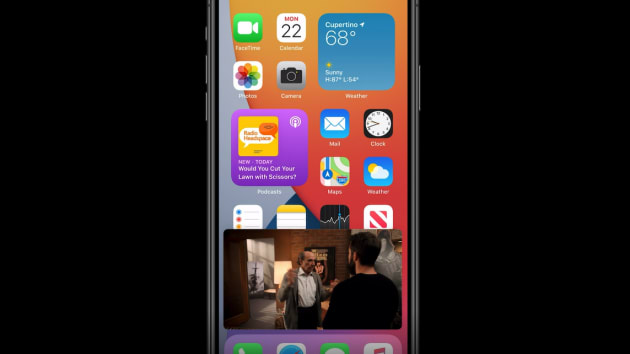 Previously, it was challenging to multitask on your iPhone.

The new iOS14 creates room for you to do that now.

So you can have a tiny screen open on your home screen while you continue about your business.

You can be watching a movie and texting at the same time!

More fun for you.

In this day and age, app translate would always be relevant.

The feature would allow you to type or speak and translate in your preferred language.

The feature can also work offline.

It would be able to translate long conversations and not just phrases. 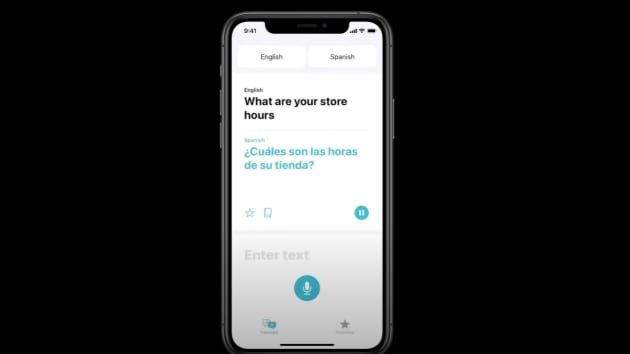 If you haven’t updated your iOS software, you might want to do that now.

Head over to your device Settings.

Be sure your phone is connected to an internet source.

Choose to update your software.

Plentywaka Celebrates One Year Of Operating In Nigeria