Congratulations to TikTok for keeping its place in the United States.

If you’ve been following the story, you’d be aware of the back and forth between

the company and the U.S.

The company has experienced a lot with the American government.

However, things are finally in TikTok’s favour.

But, if you’re unaware of this story, let’s get you informed. 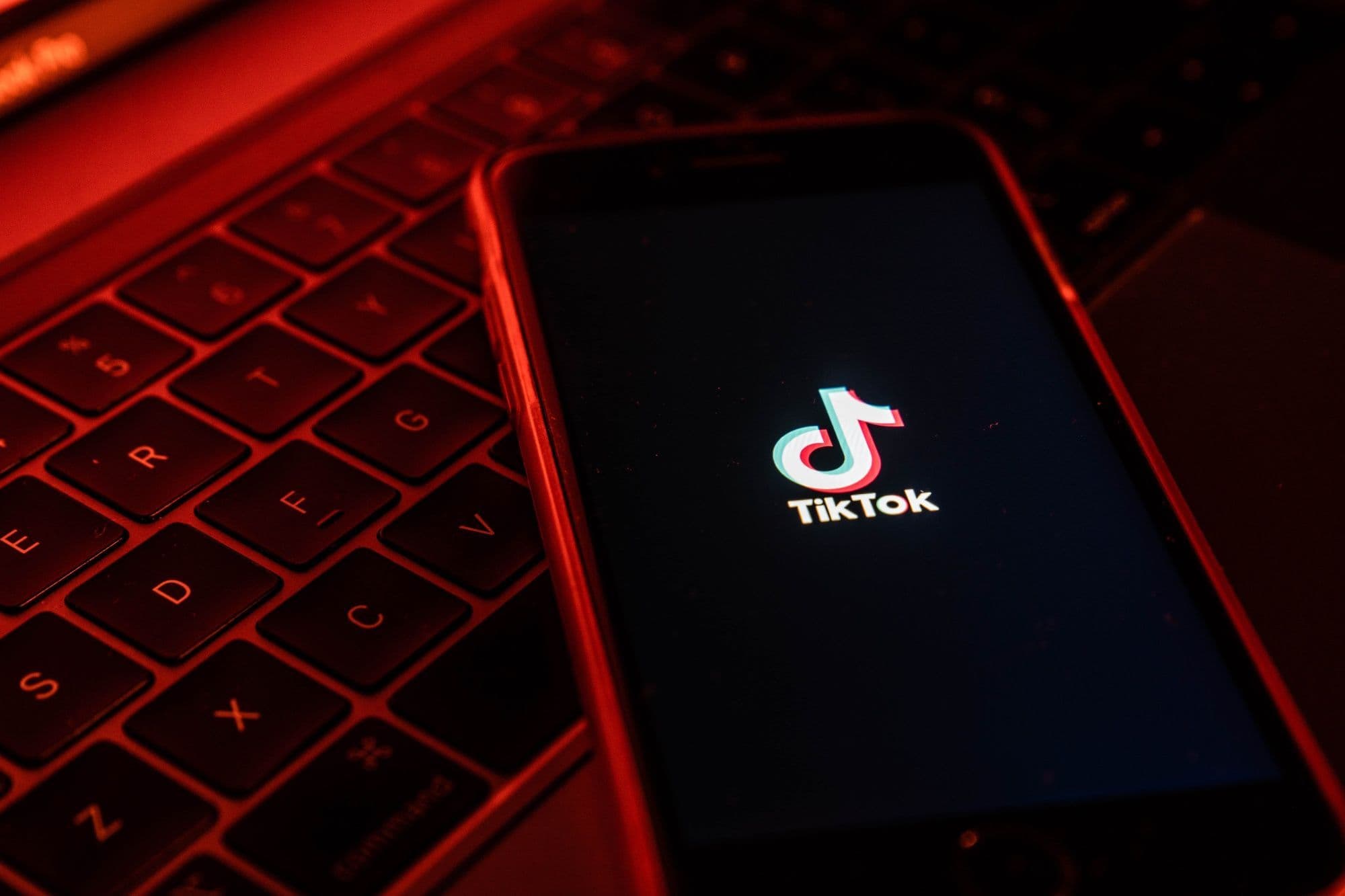 Trump threatened TikTok to sell its American parts to an American company.

If TikTok fails to do so within the time frame given before the deadline, it’ll be

Tiktok received outstanding offers from prestigious companies such as; Microsoft, Oracle and Walmart.

Microsoft did lose its chance of buying TikTok.

In the same light, the Chinese government issued a law stopping the exportation of

The AI tech includes TikTok’s “For You” algorithm.

Eventually, TikTok concluded to go with Oracle as its technology partner.

On Saturday, the White House issued the approval of the partnership.

TikTok can now peacefully continue its operations in the U.S.

Trump’s approval of the partnership would give Oracle and Walmart minority stakes of TikTok.

However, Oracle would be responsible for managing TikTok’s U.S data.

Along with Trump’s approval, TikTok is to develop an American based firm.

The name of the firm would be called TikTok Global.

As much as Oracle now has access to a minority of TikTok’s data, it does not have access to TikTok’s “For You” algorithm.

In a statement released by the company on Monday, TikTok asked Oracle to check the

source code for TikTok U.S.A for any detail they might need.

TikTok’s forte is it’s “For You” algorithm.

That algorithm is responsible for TikTok’s rapid growth, and they can’t afford to lose it.

The “For You” algorithm also contributed to the delay in TikTok’s sale to a U.S company.

Again, it’s also an Artificial Intelligence technology that they can’t give out.

Because they don’t want to, and the Chinese government also refutes it. 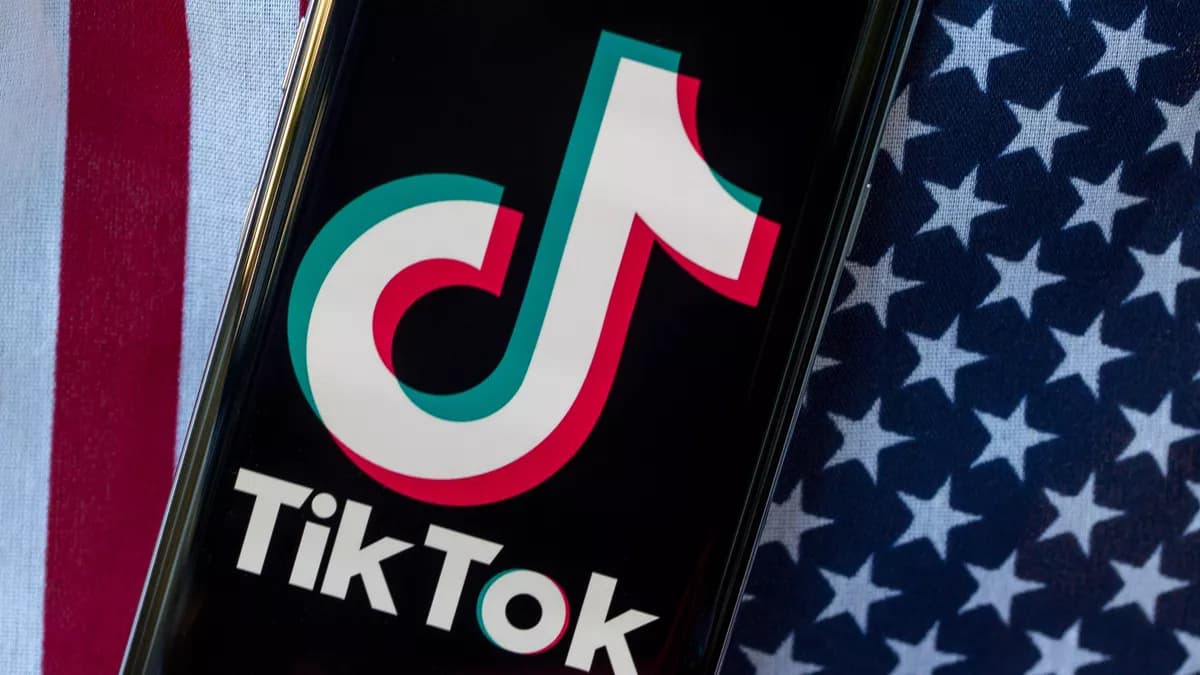 TikTok And The United States

Additionally, as an injunction to Trump’s approval, he had a few things to include.

TikTok will not have access to any relations with foreign countries

This also extends to China, where its parent company, ByteDance, resides.

That is the only way the data of Americans would be secured, according to Trump.

With that development, there appears to be a little inconvenience.

You see, ByteDance, based in China, owns the majority of TikTok shares.

However, 40% of the company is under American Venture Capital organisations.

With that, the White House can lay full claim on TikTok Global, as America now owns the majority of the company.

Apple Just Launched The New iOS 14: Here’s What You Need To Know About It