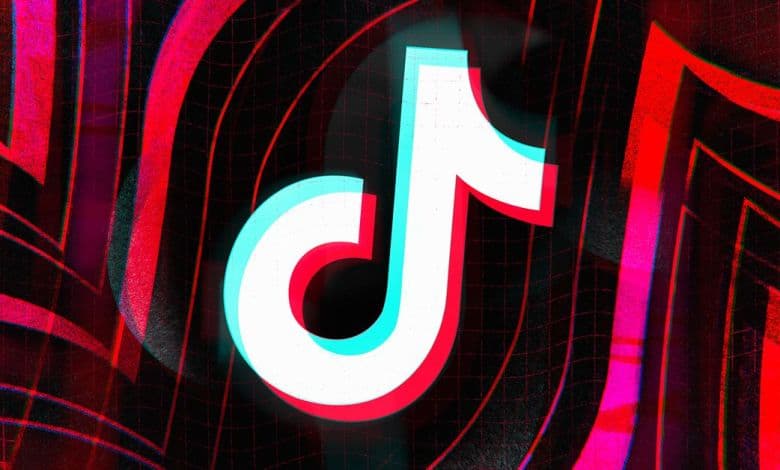 Streaming Tv platform, Atmosphere has announced a partnership with TikTok.

The partnership would enable it to grant more audience to the users based platform to share more content.

Instead of users just viewing its videos through their mobiles or at home on TV, they can now view them in public spaces.

However, the content that would be shared would be positioned to fit its environment.

Content experts on the Atmosphere team would curate videos from TikTok’s exciting collection of short videos.

They would filter the audio from the video and add their music.

Or they can decide to leave it audio less depending on the location.

After they could adjust the caption and make sure it fits the specific channel they will add it to.

And they would be created into a channel that would be exclusively for public places like restaurants, lounges or any out of home location.

However, the platform would get creators permission, work out a deal and compensate them.

And give them proper credit on the video even though it might not be obvious.

Atmosphere to elevate businesses and individuals

Atmosphere is a startup company known for curating content to play in the background ambiently.

It has worked with several companies and shares its content in places like Taco Bell, Texas Roadhouse, Burger King and others.

And in these locations, they are in over 19,000 restaurants, bars, gyms, offices and other places globally.

According to the CEO and co-founder at Atmosphere, Leo Resig says he is thrilled with the partnership with TikTok.

And explained that the partnership was a win for both businesses and individuals.

“Everyone is constantly on the go and on their phones, so we developed a hyper-entertaining streaming TV platform with Atmosphere, which elevates the vibe of any business.

This is a win-win for the business and their customers as well as advertisers, who are having a harder time connecting with an unreachable TV audience,”

“We are thrilled to partner with TikTok and to showcase their brand of extremely engaging content in businesses.

We are trailblazing TV entertainment in the 3rd space and having a blast doing it!”

TikTok, one of the leading platforms for entertaining and enlightening short videos.

However, for TikTok, this is the first of its kind of partnership since it came into existence.

It has made it to mobiles and TV screens for homes and outdoor locations.

Dan Page, Head of Global Business Development, New Screens at TikTok, says that TikTok is a place for billions of people.

And that the platform is for entertainment, enlightenment and building a community.

He also spoke about the partnership the company has with Atmosphere.

Page says that TikTok is excited to partner with Atmosphere; it makes it easier for people to experience TikTok.

And this leads the platform to bring joy and creativity to “new screens, venues, and audiences”.

The partnership would mean that more people would get to enjoy TikTok videos.

Asides from mobiles and TV screens, it would now be in public spaces.

And so people who don’t have access to these devices can see it.

Also, it would bring a sense of creativeness to more individuals and encourage the creators of TikTok.

No announcement is available yet for the specific locations it would be available to.

However, Atmosphere has spread to over 19,000 locations worldwide, so it should be accessible to these locations.

You can check out a demo of the TikTok channel on the Atmosphere demo app.