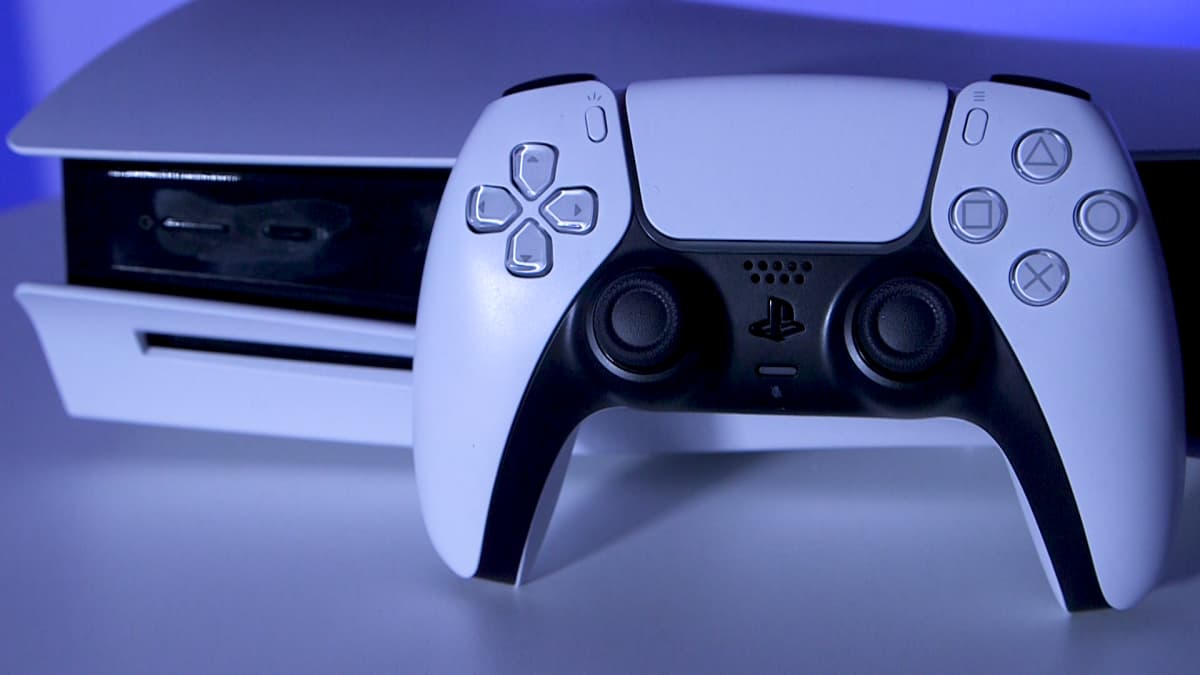 We’ve already seen some major titles drop, taking your newly bought Android phone for a ride in 2022, games like Apex Legends Mobile arriving in May, and the long-awaited Diablo Immortal’s release followed right after.

The hype matched the financial success that both games have seen since launch. But it doesn’t mean that 2022 is over; plenty of intriguing games are still slated for release this year.

And with that, we still have plenty of room for prospects to sneak their way onto our Android’s best games list before the year ends. Let’s dig in!

Rainbow Six Mobile features Rainbow Six Siege’s famous tactical FPS gameplay in bite-sized form; it’s a 5v5 hero shooter where you’ll encounter game modes like secure and bomb, which put you in a position to play strategically with your team.

So far, Rainbow Six Mobile has undergone alpha testing and recently had a closed beta for select countries.

Ubisoft has confirmed a 2022 release window for Android and iOS; pre-registration is already up on the Play Store.

If you pre-register now, you may still be able to get into the fall closed beta test!

Maybe you found yourself liking the polished gameplay of Diablo Immortal but don’t quite fancy yourself spending your money to gear up for the end-game.

Thankfully another rival action RPG is making its way to Android very soon. The dev team behind Torchlight: Infinite recently picked up David Brevik, the creator of Diablo, to oversee all productions regarding this title; so if customization trees, hero classes, and hacking/slashing waves of enemies on the map is your thing, you might want to keep an eye out for Torchlight: Infinite.

The game has undergone a few closed beta tests, including the launch of the new PC beta client.

The full release is set in 2022, and you can pre-register now on the Play Store to get in on the action early with the October 12 open-beta test.

It’s been a bumpy ride for Harry Potter fans with so many games dipping into the Harry Potter universe that either took too many creative liberties or left you with nothing but half-baked gameplay.

But it looks like the pattern is finally going to break now that we have some promising prospects on the horizon: an open-world action RPG console/PC title, Hogwarts Legacy, in 2023, and an online mobile card-battler RPG, Harry Potter: Magic Awakened, headed our way this year.

The online mobile card-battler RPG is currently out in select countries in Asia, experiencing a positive reception since launch that commends the game for its polished gameplay and impressive visuals.

Harry Potter: Magic Awakened is launching globally in 2022; you can pre-register now in the Play Store.

Another trading card game that is coming out soon is from the former Hearthstone lead. In this game, you can assemble a team using your favorite iconic villains and heroes from the Marvel universe; matches are set only to take a few minutes each and take place in real time, aiming to be the quickest 1v1 card battler on the market, which is ideal for mobile players looking to jump in and out of gaming sessions.

Over 150 cards are said to be available at launch, and you only need 12 cards to form a deck; expect to see further growth on cards/decks in seasonal updates.

The official release is October 18, and pre-registrations are open on the Play Store.

EA Mobile is bringing Battlefied over to Android this year. It will be free-to-play, but EA Mobile emphasizes that in-app purchases are restricted to cosmetics.

Veteran Battlefield players will be treated to new and familiar content with Battlefield Mobile.

The primary Conquest mode is already confirmed, but we will have plenty of game modes from the previous Battlefield games making their way to this version, including new exclusive modes made for mobile; there’s a lot of customization available on weapons and a few character classes to pick from, like medic and recon.

You can’t pre-register yet, but testing opportunities for your region may pop up, so keep an eye out.

You’ll feel at home with Warcraft Rumble Arclight if you’re already familiar with the mechanics behind Clash Royale; you’re essentially collecting, building, and powering up an army of Warcraft Minis for tactical tower defense gameplay.

It has a strong focus on the single-player content, leaving out any form of competitive play, but as you progress across stages, you’ll face challenges that test your wits and your army’s strength.

So expect this title to keep you busy for a while.

So far, the game has undergone a few beta tests and is currently open for pre-registration; no firm release date yet, but Blizzard plans on trying to get the full release by the end of 2022.

In the middle of this year, we were hit with the surprise news that the famous puzzle-platformer horror adventure game is making its way to mobile.

And note, this isn’t the first mobile appearance by the famous cute and eerie game series. We had the series’ prequel, Very Little Nightmares, land on Android in 2019.

But now it looks like we are getting the full port of Little Nightmare from the console and PC version.

It’s slated for release in Winter 2022, which isn’t that far off.

According to Square Enix, the story unfolds through episodic installments as a single-player experience; the first installment is set to release by the end of 2022.

Even when more than half a year has gone by in the blink of an eye, the year 2022 isn’t over just yet.

We still have so many more Android titles coming our way before 2023.

So it’s best to check out a few that hit your interests to get in early, especially if you’re looking to play the hot contenders for the best games on Android in 2023.