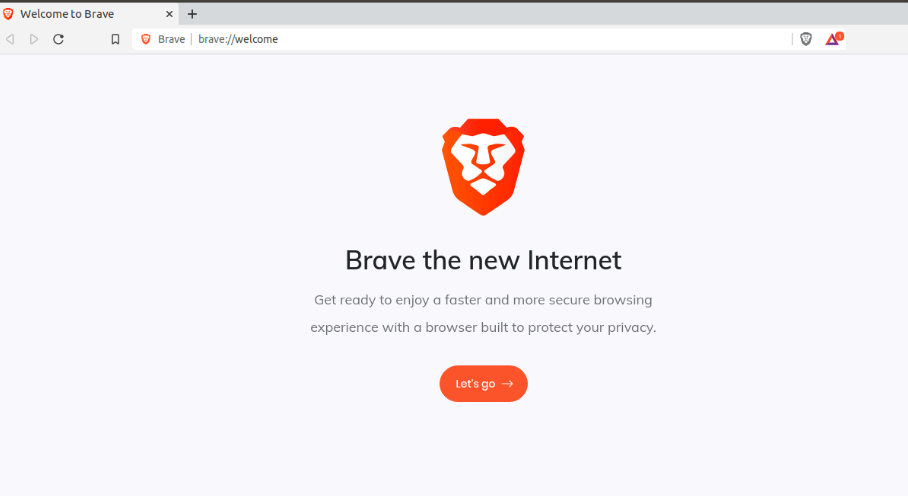 Brave, a free, open-source browser, will allow you to personalize your searches. The privacy-focused search engine new update, Goggle, exposes search results that would typically not pop on on regular search engines.

If a person is trying to filter a post from the available varieties, Goggle can help remove some posts.

For example, you are trying to download an image on Pinterest, and some images appear with no source. Using Goggle, you can filter through the posts.

However, reports have said that creating Goggle on the Brave search engine is not as easy as it seems. It has been described as more of coding than toggling on some filter options or entering a keyword. Github demonstrates more of the information for developers who would be undergoing this.

Brave and its growth

Asides from the launch of Goggle, Brave have said to have moved from being in its testing state. And more searches have now been done on the platform.

About 2.5 billion searches were done on the platform within 2021.

As a search engine independent of others like Google and Bing, Brave is committed to growth and growing.

In April, Brave released a feature that removes the need to add Reddit to the end of their searches.

Instead, it displays results from Reddit when searches are done.

However, there might be a little glitch to Brave.

It doesn’t have editorial biases, unlike other platforms.

However, this might not matter, as Brave’s Goggle will allow you to create your own biases instead of depending on the one given by the platform through their editorials.

Summary of it all

Brave is an independent search engine that is privacy-focused.

With its new release, it will ensure users can have unlimited access to content that is based on their personal touch.

With over 25 million searches, the platform has gradually advanced from its testing stage and is now generally available to users worldwide.

You can check out the platform through any of the play store apps or on its website.

Related Topics:#Bing#browser#business#SearchesBraveFeaturedGoogleSearch Engine
Up Next

How To Play Wordle Game: SMITE As 370 Answer

Monkeypox In South Africa: How It Spreads, Symptoms, Cure