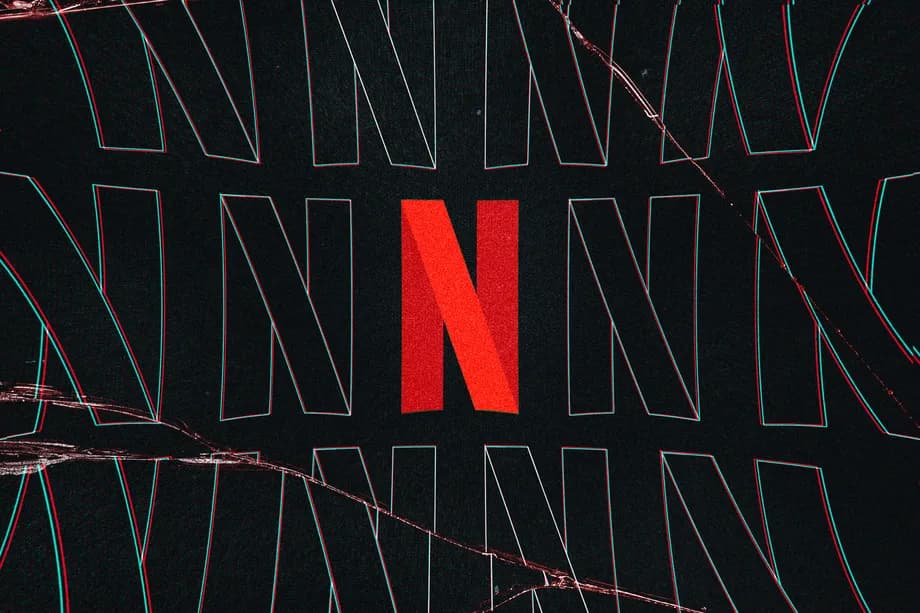 Netflix not too long released a statement that it will start cracking down on password sharing.

It has started testing its crackdown on password sharing in some locations. Users in the location will need to pay an additional price enabling others not in their household to use their account.

However, Netflix’s additional account enablement costs are lower than the amount for opening a new account. This makes it better for them to continue sharing an account.

Netflix brought these changes after it recorded a decrease in its subscribers after over a decade of existence.

It recorded a loss of 200,000 subscribers globally in the first quarter of 2022 compared to the fourth quarter of 2021. And since then, it has been in dire need of boosting its subscribers.

It has been undergoing a lot of tunnels to grow its subscribers and keep the ones it has, especially with more competitors around.

ALSO READ: Netflix To Raise Price Of All Plans Starting From Its Base

Users in Peru, Chile, and Costa Rica have been left completely perplexed by the Netflix password crackdown.

They are the first users Netflix is testing its password sharing on.

According to them, the platform did not formally inform them about the changes through mail or even send a notification.

Also, users in the areas noticed that the enforcement varied from user to user.

Some users didn’t have any issue with shared accounts, while others were charged a penalty for sharing their accounts.

Another issue was that the Netflix policy was a bit unclear about its “household” sharing.

It stated that they could share their account with only people in their household without an additional cost.

But some people in their household live far away.

An anonymous customer support representative in Peru confirms the claims.

She provided verification codes to subscribers who call to say they have someone within their household using their account from another location.

This allows the members that live afar to continue using the shared account for free.

The claim, therefore, brings to our knowledge that it might be unclear for Netflix to know the real owner of an account.

Although a Netflix representative has said; over the past five years, ‘A Netflix account is for people who live together in a single household,’.

Also, against their claims of not being notified, Netflix spokesman Kumiko Hidaka said millions of users in the country were notified through mail.

“The millions of members who are actively sharing an account in these countries have been notified by email but given the importance of this change, we are ramping up in-product notifications more slowly. We’re pleased with the response to date.”

In Peru, Netflix charges an additional fee of 2,380 CLP.

For other places, Netflix charges an extra cost of 2.99 USD in Costa Rica and 7.9 PEN in Peru.

He said, “While these [household plans] have been hugely popular, they have also created some confusion about when and how Netflix can be shared.

As a result, accounts are being shared between households — impacting our ability to invest in great new TV and films for our members.”

This is not the first time that Netflix is trying to clamp down on password sharing on its platform.

Sometime last year, it announced a plan to start clamping down on password sharing through account verification tools.

This is one of Netflix’s methods to increase its subscribers.

The other option is if an account owner decides to pay the extra cost for enabling sharing.

Netflix trying to crack down on password sharing might perhaps be one way the platform can grow.

“Add an extra member” and “transfer profile” are features Netflix has introduced to help it top the chart in the streaming industry.

It also plans to explore live streaming for comedy and unscripted content to stay in the competition.

SendOff, An App To Plan Your Funeral, Others: Would You Use It?