They were charged with violating the SIM card registration law, respectively, on September 4 and October 24.

The action was coordinated by the Nigerian Communications Commission (NCC)  in conjunction with the Nigeria Security and Civil Defence Corps (NSCDC) and the Department of State Services (DSS). 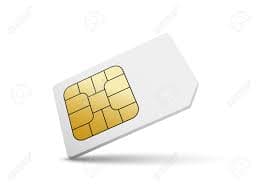 NCC Director of Public Affairs, Dr Ikechukwu Adinde, spoke on the commitment of the Commission to fighting such crime.

He said the Commission is yielding results as they are eradicating cybercrime issues and other criminal activities. 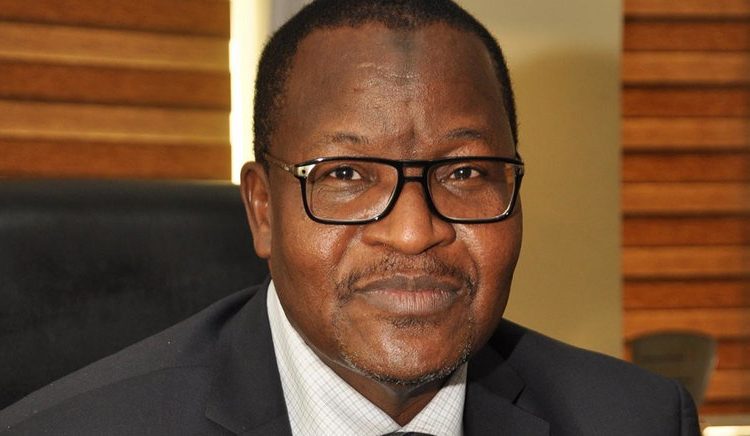 Precisely, he stated that the Commission charged the first convict, Bako, for the sale of SIM cards outside a controlled area.

Others were arraigned for selling illegally registered SIM cards.

In his statement, he said:

However, he added that:

“The suspects, who pleaded guilty to the charge preferred against them were subsequently convicted as charged and sentenced to two months imprisonment with an option to pay a fine of N15,000 and six months imprisonment or the option of fine in the sum of N20,000.”

Additionally, Adinde explained that before the arrest of the offenders, there was a signing of a Memorandum between NCC, NSCDC, DSS.

It was to strengthen inter-agency collaboration to restrain those selling preregistered SIM cards.

As it gives room to activities like threats, kidnapping, theft, bullying, and many more.

Finally, the Commission is calling out to the public to stop the illegal sale and use of pre-registered SIM card as its a punishable offence.

Related Topics:DSSNCCNSCDCSIM Registration Fraud
Up Next

One Year After, DPCOs Attract Close To N2 Billion In Revenue