The 35-year-old woman in tech, with the help of her barely 5-year-old startup, uses technology to improve blood supply to hospitals.

Over its years of existence, Lifebank has made notable strides in the health tech sector.

Its most recent endeavour is the launch of AirBank, which makes oxygen supply available at hospitals when needed. The emergency supply of oxygen to hospitals by AirBank prevents unnecessary deaths and complications that arise from inaccessibility to the timely provision of oxygen.

Winning the GC Prize came from her company’s support in the fight against the COVID-19 outbreak in Nigeria.

Specifically, LifeBank, in partnership with the Nigerian Institute of Medical Research (NIMR) launched a series of drive-in testing centres across Lagos and Oyo States.

The success of this initiative was also made possible because of the collaborative support from the Oyo State government and Dan Holdings.

These two parties are responsible for the provision of free oxygen to COVID-19 patients in the state.

More so, this is not the first time that Temie is being recognised for her outstanding performance in the health tech sector.

She was also recently nominated as one of 15 tech founders in this year’s Avance list of 100 Most Influential Young Africans.

The annual award recognises and lifts up young people impacting the world positively while achieving the United Nation’s Global Goals.

More than ever, this year’s award is very significant considering that the year is filled with various challenges, including the pandemic.

As such, the need for true leadership was more pressing than ever; hence, GCP honours recipients making extraordinary efforts for the world’s most vulnerable.

The grand ceremony for this year’s award took place on Friday and was hosted by John Legend.

The event also witnessed the presence of iconic figures like; Oprah Winfrey, Priyanka Chopra Jonas, Alessia Cara, and Tori Kelly, among others.

Other winners of Global Citizen Prize

Temie Giwa-Tubosun isn’t the only winner at this year’s Global Citizen Prize; there were winners from other categories as well.

For the Artist of the Year category, Sir Elton John won the GCP for making a difference through meaningful impact.

The award of Global Citizen of the years goes to Bryan Stevenson; an American lawyer who has proven exceptional during the course of the year.

This positive contribution by Christelle demonstrates the impact that young people are having on achieving the UN’s Global Goals. 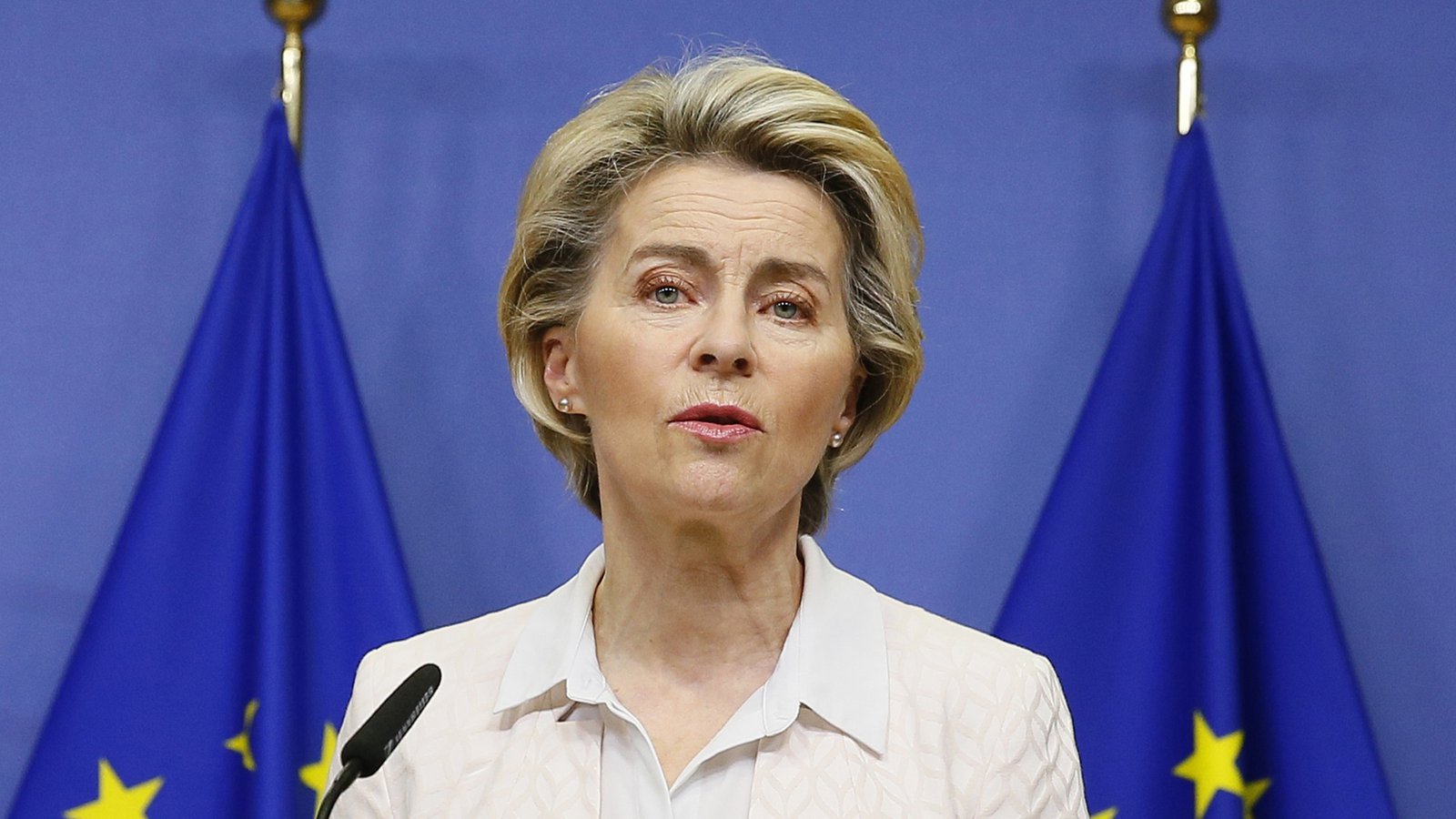 Von der Leyen, according to the award organisers, implemented policy changes that have improved the lives of those living in poverty.

She was one among three other female leaders that emerged finalists in the category for world leaders.

Von der Leyen’s victory is the third year in a row a woman will take home the world leadership award.

This then goes to show how impactful women’s leadership has been over the years; and if not for such a platform as this, would have gone almost unnoticed.