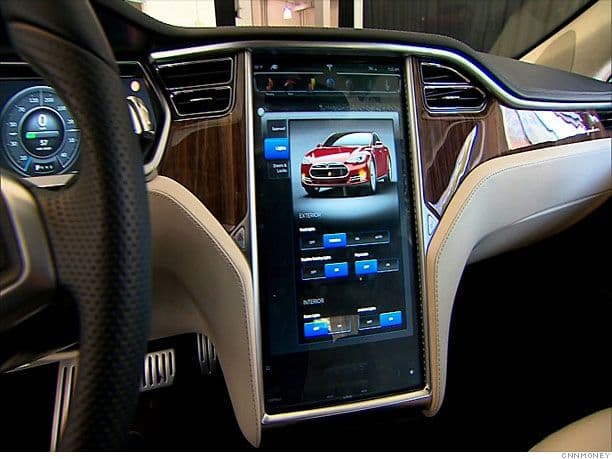 In a new disclosure, Tesla could be making plans to roll out its Full Self-Driving subscription (FSD) sooner than expected.

In a Twitter reply, Tesla founder and CEO, Elon Musk, said that the pay-per-month subscription package is due to arrive “early next year.”

Absolutely. We will release FSD subscription early next year.

Although not an official channel, Musk is known for giving hints about new projects via his Twitter page.

As such, this could be another such genuine update from the boss himself; although it doesn’t still guarantee the early arrival of the new product.

That said, the FSD subscription allows for car owners to add the autonomous (currently semi-autonomous) features without having to pay upfront for a month or more.

While this is currently a speculation, Tesla owners shouldn’t plan their schedule around this just yet.

Interestingly, this is not the first time that Tesla will commit in terms of product launch and subsequently extend its schedule.

As in this case, the FSD subscription launch was due for the end of 2020, which has not happened.

However, by the time it finally arrives, the FSD subscription has the tendency to boost the adoption and usage of the autonomous driving feature.

Tesla owners may end up not paying as much as they are paying currently as a steep upfront payment.

Committing to a full purchase of the FSD subscription could mean paying as high as $10,000 (at least from current speculation).

This price could be relatively high for someone who is not entirely sold on the technology.

Beyond FSD subscriptions, Tesla owners also want the company to enable the transfer of subscription just like other software services.

Some users believe that if FSD software was paid in full, they should transfer software licenses.

That’s the right thing to do! If FSD software was paid in full, then should be able to transfer software license. I will not upgrade my current Tesla until transfer is allowed at no cost. Please do the right thing Elon. 🙏

As such, some users claim they won’t upgrade their current Tesla until the transfer of software license is allowed.

To better clarify their demands, a Twitter user suggested that Tesla “link the FSD package to the account and not the car.”

Even so, some persons might want to upgrade to a newer model; but without the ability to transfer an FSD license, they will have to wait until the expiration of the subscription.

Overall, this is still an ongoing development, and much is yet to be said about it. However, we will keep you abreast of new updates in subsequent publications.

Carbon Emissions Are Still On The High Side Despite COVID-19