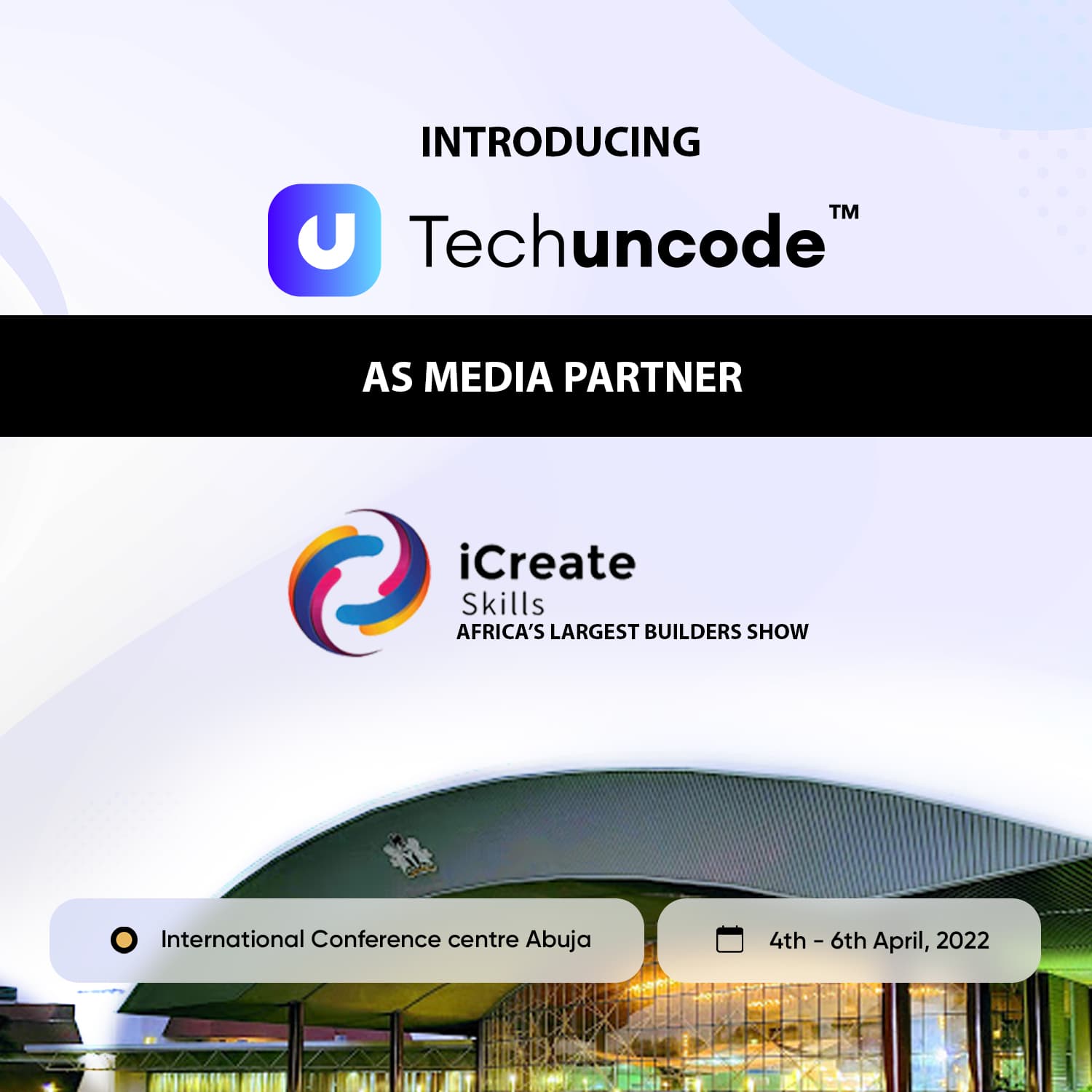 This is Day 1 of the iCreate skill fest event that took place in Abuja on the 4th of April, 2022.

It launched with the registration of participants, an opening ceremony by CEO Jaja and the introduction to the competition.

He explained the idea behind the builders’ show fest and what it sets to attain.

Also, he spoke about the burden he had on his mind about how artisans in the construction business in Nigeria are misrepresented.

ALSO READ MORE: iCreate Day 1: Job Versus Skill; Are They The Same

After, the event went on with the introduction of participants to the competition.

Later on, a press conference was held with sponsors and partners having a group discussion.

They included Bright Jaja CEO iCreate, Head of Operations GIZ in the person of Tobias Wolfgarten, The Manager Cafe One – Rosaline Nkaba,  Arch. Nina Briggs from ARCON and two others.

They shared their opinions on the subject in question and their intentions and contributions.

Later on, Media partners, Techuncode and ATR had extensive interviews with some of the sponsors and partners.

And other moments were captured beautifully as the rest activities of the day unfolded.

You can check them out here.

Also, you can check out some amazing highlights from this day here.

Day 2: Competition, Interactive Session, And Others