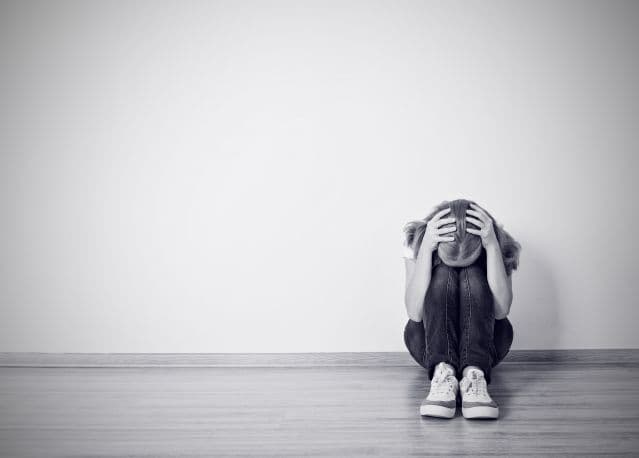 On July 17, 2020, a Florida-based Nigerian, Izu Mmadubueze, in a tweet on the micro-blogging platform, Twitter, said: “Oh and if you’re reading this, I’m dead lol,” after which he committed suicide following a rape allegation.

Adeleke Rachel Tioluwani, another Nigerian and a Facebook user, committed suicide sometime in 2019 after complaining about depression.

According to data released in 2019 by the World Health Organisation (WHO), 7,079,815 Nigerians suffer from depression, putting the figure at 3.9% of the nation’s population; shocking!

The figure is 3.9% of the nation’s population; shocking!

What is also alarming is that social media is a significant cause of depression in the country.

Role of social media in society

You shook the thought off, right? Well, it now plays a vital role in our day-to-day activity.

Even now, business owners use it to make their products visible and connect with the right customers.

As we know, social media can’t exist without the help of technology.

Technology has made information transmission flow smoothly to any part of the world.

When we talk of technology, digital media comes to mind.

It is any information broadcasted on a media screen – for example, a mobile device.

Social media is a  form of digital media. That is, it is accessible through any mobile device.

Mobiles have made the use of media apps easier for us.

They are portable and easy to carry around.

It has made it easy to stay online to communicate, meet new people, and stay updated.

ALSO READ: Instagram is Making Changes to its App; The Platform is also taking E-commerce to another level

How does social media affect you?

Asides the uses stated earlier, we now use our media apps for many other things.

Many have penned their views on its effect on us—especially its impact on our mental health.

According to research, most people prefer to spend time scrolling and viewing content than having any form of social interaction.

These people are passive media users.

On the other hand, active users engage by liking, commenting, sharing, posting, etc.

This classification has helped in understanding the effect social media has on us.

Social media has created an unwritten rule of “how to be”.

That is, you need to paint yourself in a particular way to be accepted.

All over the internet, we see people put out content of vacation outside the country, fleeking hair, the latest phone, slaying pictures, luxurious cars and houses, thriving business, body goals, couples goals, etc.

Everyone wants to appear like they have a perfect lifestyle.

Most active users are active because they have the resources to portray themselves in the form of the perfect person.

For those who don’t have resources, they present the life of falsity.

Most passive users can’t afford the flamboyant lifestyle. So, they withdraw from being visible. Instead, they observe and take in content.

Everyone wants to be accepted. Even passive users aren’t left out.

But when they try to, they suffer social comparison – a dissatisfaction in oneself based on the image of others living beautiful and exciting lives.

That is when you don’t feel enough. You always feel inferior and compare yourself with others to show your inadequacies.

In 1954, psychologist Leon Festinger proposed social comparison as a theory.

He defined it as individuals comparing themself with their peers.

And they are then uncertain about their abilities and opinions.

Festinger suggests: it affects human behaviour and psychology, which involves our mind and the manner of acting.

The feeling of comparison on social media, makes you need to be like or meet up with a standard laid by a representation online.

Many people experience low self-esteem, stress, anxiety disorder due to this.

It is now a norm, especially amongst teenagers and young adults.

While for others, the emotions last for a while and result in depression.

It results in a change in behaviour and often leads to one questioning their existence.

What is depression about?

We should understand that depression is not when a person is sad for a moment.

It’s not a sign of personal weakness or flaw. It goes beyond that.

It is a mental sickness characterised by an imbalance of brain chemicals: neurotransmitters, and neuropeptides.

The illness prompts a person’s low moment to last beyond average and affects the behaviour of the person. 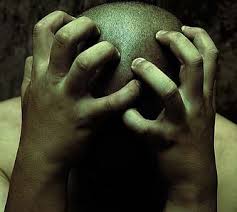 Source: Every Every Ng

Depression is a sensitive experience.

Like any other ailment, it needs to be diagnosed by a qualified mental health practitioner.

According to WHO, some of the syndromes you should look out for include: “prolonged sadness, self-reproach, significant changes in appetite, sleep patterns, irritability, anger, worry, anxiety…etc.

Depression is one of the high rising mental illnesses in the world; Nigeria not excluded.

We see Nigerians going through depression under their daily hustle.

WHO studies have shown that Nigeria is the 30th most suicide-prone country in the world.

In fact, a growing concern in the causes of depression has evolved globally, as people keep committing suicide as a result of it.

Haruna Ibrahim, a Nigerian reporter, carried out a compilation of suicide statistics in Nigeria.

It showed that from April 2017 to May 2018, there were 79 reported cases of suicide caused by depression. 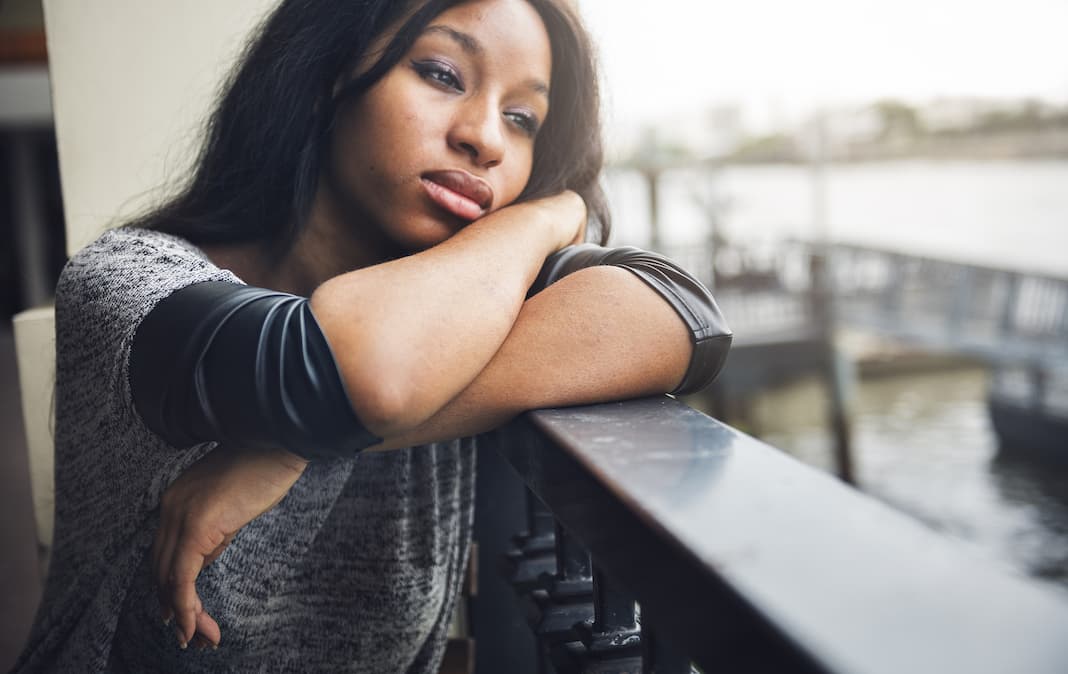 Self-help is what many have resorted to because they don’t want to appear crazy.

Many don’t get to handle it well, which then results in them committing suicide.

Who can help depression patients

They should help psychologists and therapists practice, provide more mental health care, and reduce the cost of seeking medical attention regarding mental health.

The responsibility to enlighten citizens, and create awareness for good mental health also falls within the jurisdiction of the government.

Professionals in psychology and therapy are not left out.

They need to play their role in encouraging depressed people to reach out for help.

Currently, most depression patients don’t seek help for fear of being judged and criticised.

ALSO READ: TikTok Encounters Difficulties in Attempting to Delete a Wide Spreading Video of a Middle-Aged Man Dying on Livestream

In conclusion: Do you leave social media to stop being depressed?

Yes! If what you see on social media affects how you view yourself. Yes!

If it makes you sad regularly, and feel inadequate. You have a role to play by staying away from it.

Well, staying away from it could seem unrealistic, but your mental health matters.

Take a break and seek help to maintain your well-being.

Technology is advancing every day. Social media won’t stop functioning, and the rules will keep existing.

WeChat Gets An Impressive Amount Of Downloads In the U.S., Survives Sunday’s Ban