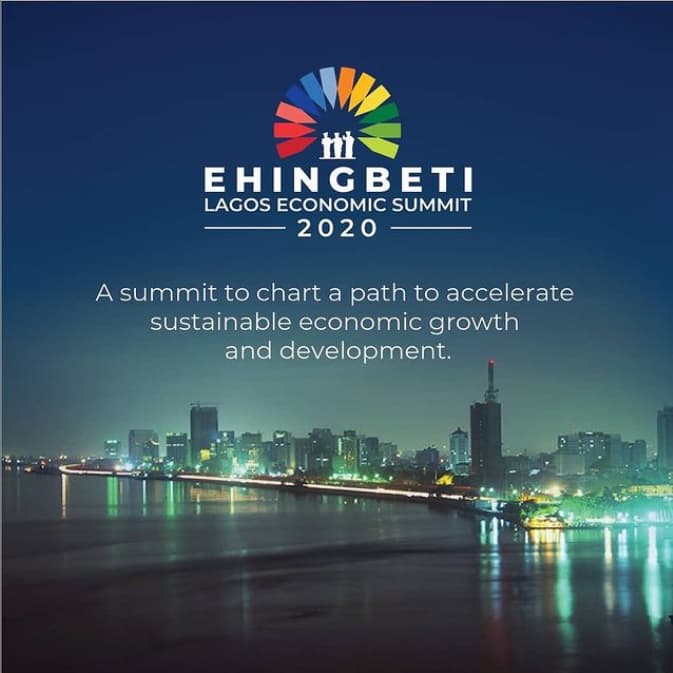 On Wednesday, the Lagos state government announced a new date for its economic transformation summit known as EHINGBETI.

Interested parties can start counting down to the long-awaited summit as it will now hold on February 16 – 18, 2021.

However, due to certain reasons, the event was postponed and rescheduled to hold in the first quarter of 2021.

Due to the need to avoid a large convergence as a result of the ongoing pandemic; this edition of Ehingbeti has been structured as a hybrid of virtual and live events.

Asides from guaranteeing the safety of all interested participants – which is highly important – the perks of hosting the event virtually includes the potential to reach a wider audience.

This year, the event is expected to be all-inclusive.

It is intended to draw participation from stakeholders within the diverse sectors of the economy.

It will also capture local and foreign investment interests.

Over the years, the focus of Ehingbeti has been to devise practical steps to move Lagos beyond its current envelope.

This is by beaming the light on investment opportunities buried in the heart of the state.

This year, the summit has been positioned to play a major role in fostering the very critical “Rebuild Lagos Agenda” pioneered by the present government. 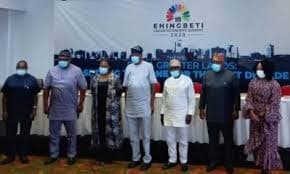 Last year, among other distressing events, the state – like every other state across the globe – was hit COVID-19.

Hence, it has become expedient to launch Ehingbeti as a recovery strategy from the pandemic’s disruption.

Speaking on the matter, Lagos State’s Commissioner for Economic Planning and Budget, Sam Egube said, “Deploying Ehingbeti as a recovery strategy from the shockwave of COVID-19 and as a socio-economic reinforcement tactic at this period in the history of our state is timely.”

He also added that “In the last two decades, Ehingbeti has played a pivotal role in the transformation of Lagos State, with useful inputs into the Lagos State Development Plans (LSDP).

“Our realities from 2000 when the first Ehingbeti held, exactly 21 years ago, have significantly changed.

“Now, we have to cater to the infrastructural needs of more than 22 million population and ensure that Lagos remains on the path of continuous growth”.

Interestingly, since its inception in the year 2000, 199 of 210 resolutions brought up during different editions of the summit have been resolved. 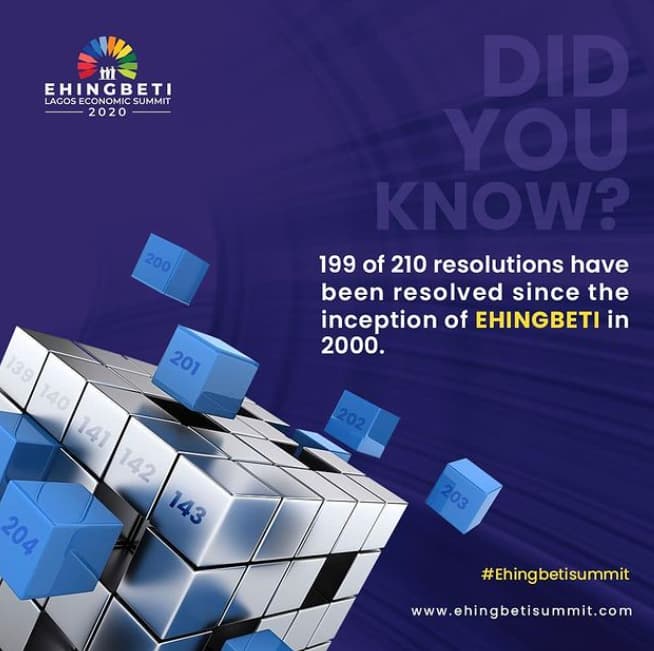 As business owners, political leaders and economic analysts come together during this summit; it is expected to see a rollout of practical solutions to challenges of the state in the following months.

Related Topics:#EhingbetiCoronavirusCOVID-19FeaturedLagosLagos Economic Summit
Up Next