Nigeria’s plan to go completely cashless is still in progress as it recorded its most cashless year yet in 2020 despite the grasp of COVID-19.

It is no longer news that the year 2020 was a disruptive one as most nations of the world embarked on lockdown on multiple occasions.

However, despite being a tough period for business and corporate organisations; cashless transactions, on the other hand, reached an all-time high.

Although electronic transactions also dipped during the lockdown, it rebounded almost immediately with majority of the transactions recorded in December.

According to a data provided by the Nigeria Inter-Bank Settlement System (NIBSS), over 655 Point of Sales (PoS) transactions were completed by Nigeria merchants as well as mobile money (momo) operators in 2020. 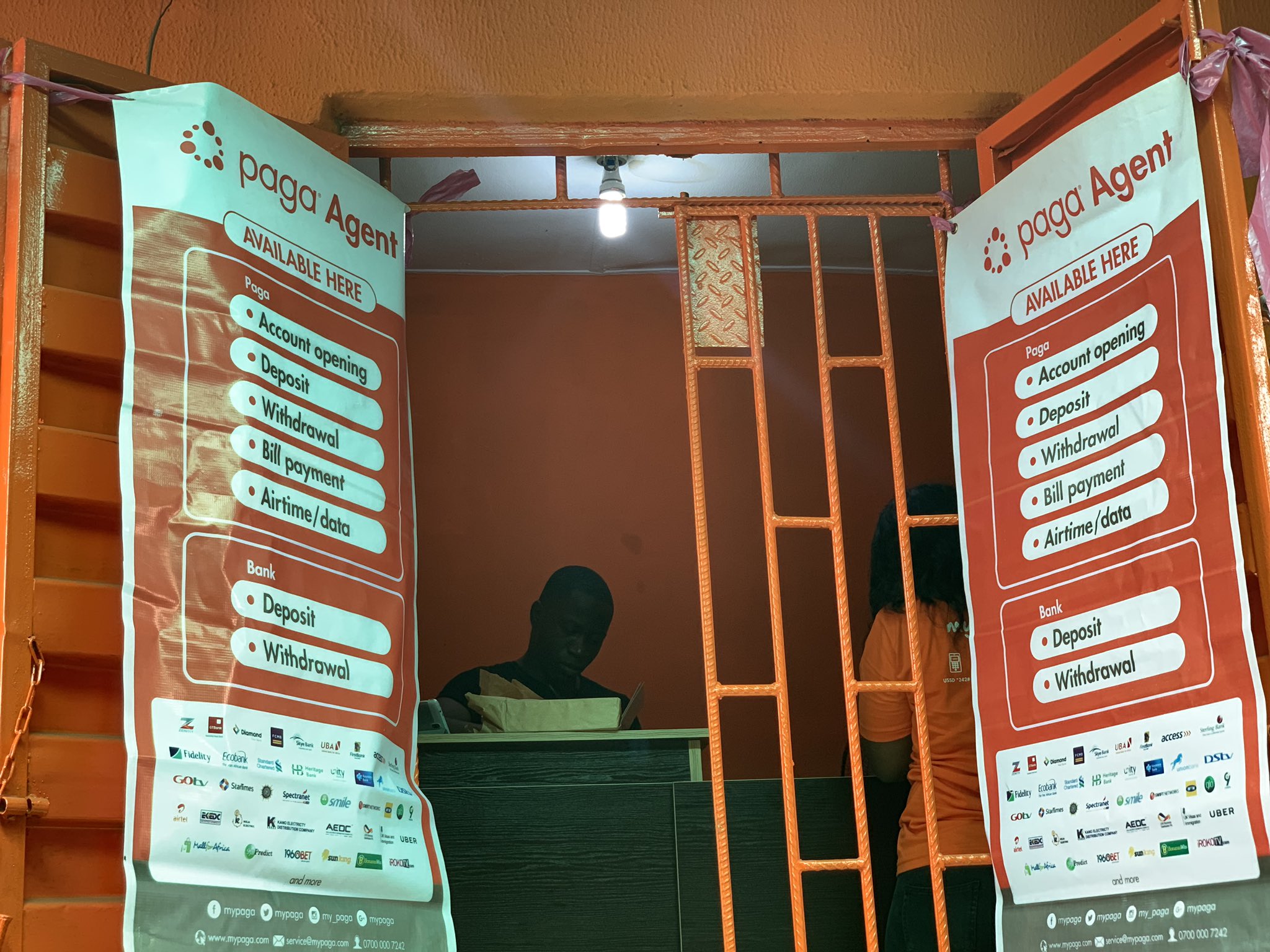 This large number of transactions valued at approximately N4.7 trillion (an equivalent of $13 billion) reflects a 50% increase Year-on-Year (YoY).

Some of the biggest beneficiaries of these enormous transactions include bank agents, momo agents, shopping malls, retail outlets, dispatch riders, among others.

In the wake of this new norm, inter-bank transactions also witnessed a major boost in 2020; despite the notable drawback in April.

A record high of over two billion inter-bank transactions valued at N158 trillion ($415 billion) was recorded in the preceding year.

Like every other year, the festive period usually accounts for more transactions, and December is one of such periods.

However, 2020 kicked with a dip in the volume and value of POS transactions.

NIBSS: Volume of POS transaction in 2020

As sighted above, POS transaction volume dipped in April to approximately 40.85Mn; however, it surged to about 52.24Mn in May following the gradual ease of lockdown.

The upward trend was further maintained throughout the year; with December marking the peak period as it recorded close to 80Mn in transaction value.

It is also worthy of note that that the shift from cash-based payment to cashless payment has rather been a progressive one.

Since its launch in 2011, there has been a significant adoption rate for the cashless policy by Nigerians.

More so, the ravaging COVID-19 pandemic has also been a catalyst to the continuous adoption of the policy.

However, the policy is still faced with a problem of total acceptance; considering that only a few people in urban areas like Lagos, Abuja, and Port Harcourt carry out cashless transactions.

The majority of the unbanked and underserved population are yet to adopt the policy.

#EhingbetiLagosSummit To Go Live In February