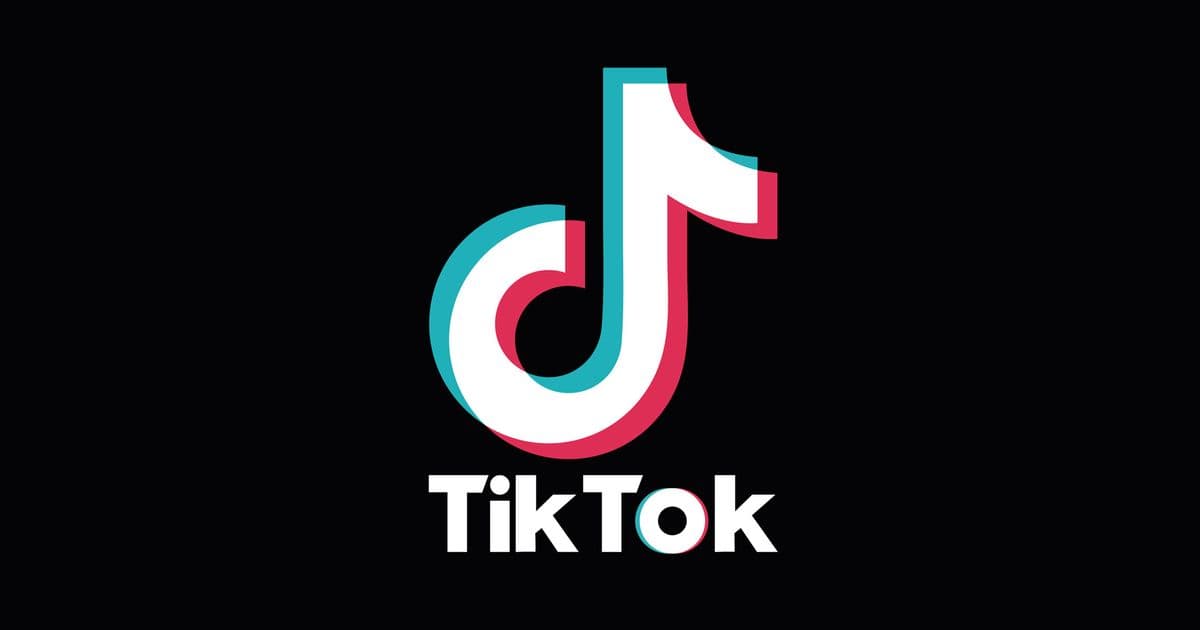 TikTok has announced that teens’ accounts will now be private by default as it also plans to tighten the privacy protectors for minor users between 13 and 15.

The company announced on Wednesday, after federal regulators questions how its practices affect children and teenagers.

In 2020, TikTok’s parent, Bytedance, and some other of its competitors were questioned by the US Federal Trade Commission.

This was about how they collect and use their users’ personal details.

They were also asked to give a detailed explanation of how their practices affect youths and children.

TikTok was given 45 days to send in its response.

ALSO READ: TikTok Removes Almost 105 Million Videos That Violated Its Policies In The First Part Of 2020

Also, in July 2020, the US Federal Council investigated TikTok for violating its 2019 agreement to protect child privacy.

Now, TikTok has announced that the account of young teens within the age category of 13 and 15 will be set as default.

This means that they will have to approve each follower manually.

TikTok explained that “only someone who the user approves as a follower can view their videos.”.

Also, TikTok said the teen accounts would also have the “suggest your account to others” and “everyone comment” setting turned off; as only those on their friends’ list can view and comment on their video.

Users between the ages of 16 and 17 will see changes to the feature that allows TikTokers to collaborate with others or mix videos, Duet and Mix.

The feature will also be limited to their friends as they can only collaborate with those on their list.

Amongst other changes, TikTok said it would limit the ability to download videos on its apps.

It said that it would only allow the download of videos created by users above 16 and above.

However,  TikTok says there is an exception

For users between 16 and 17, TikTok would disable the download option unless they decide to enable the option.

But for the other eligible users, they have the option of deciding whether they want their video to be downloaded or not.

The download option will, however, be nonexistent for users younger than 16.

TikTok said that limiting its usage for young teens is a meaningful step in its commitment to building a stronger user privacy.

Younger users aren’t left out from the evolution has TikTok plans to better their experience.

Simultaneously, TikTok offers them a safeguard and privacy protection.

Amidst questions concerning its practices,  TikTok launched a limited version for those under the age of 13 called “TikTok for young users”.

The limited version came out in late 2019, and it is similar to “Youtube kids”; which comes with age-appropriate features and child privacy protection.

With this, TikTok announced its partnership with Common Sense Networks, whose hands will improve the younger users’ experience.

TikTok said its partnership with Common Sense Network will “provide additional guidance on the appropriateness  of content for children under 13 as we work to create an enjoyable and safe viewing.“

#EhingbetiLagosSummit To Go Live In February