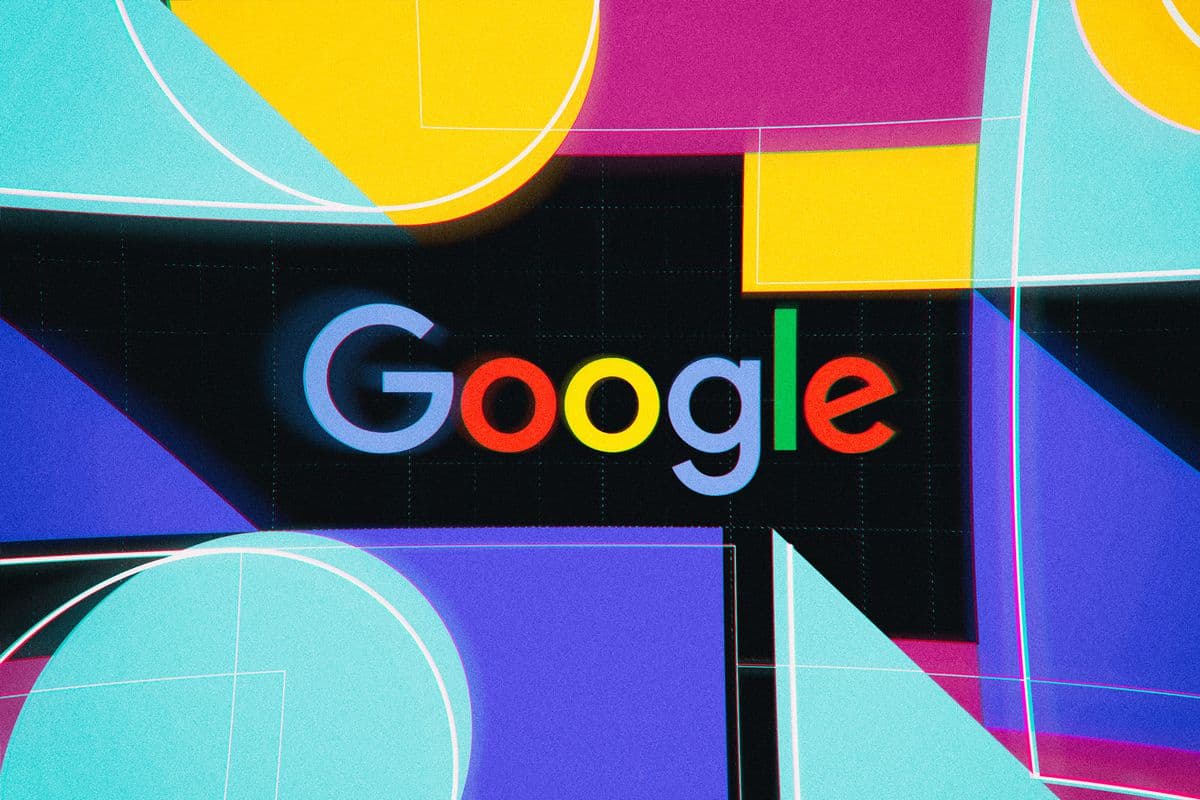 The announcement came recently via a Google blog post.

In October, Google launched the News Showcase program, which is an addition to its news platform.

Its reason for the launch is to fulfil its mission of organising the worlds’ information and make it universally accessible and useful.

However, it is one of Google’s commitment to helping people find quality news.

News Showcase programs are the news curated by the publishers, which displays as a news panel.

Google said that the program would begin to offer people paywalled news partnering with the publishers of the contents.

Paywall is a crucial part of the revenue strategies of the publishers.

However, in a Google blog post, it added that it would pay for limited access to the paywalled accounts as a medium of showing support.

But then interested users will access the paywalled contents by registering with the news publishers, providing a way of connecting to them.

Interestingly, the program has not reached top geared countries like the US, which would have been presumed to be among the first it reaches.

Also, the program is yet to launch in any of the African counties.

So not many users would be able to access the free articles.

Although Google said conversations are ongoing in some countries.

According to Google, “Conversations are underway in a number of other countries.”

But it has signed a partnership with almost 200 publishers in Brazil, Germany, Argentina, Canada, France, the UK, and Australia.

The publication will include award-winning national titles like Stern, Band, Der Spiegel alongside regional and local publications.

And it has officially launched in two countries; Brazil and Germany.

In previous years, Google has been supporting the news industry.

It sends 24 million visits to news platforms globally every month.

Also, it committed a certain amount to the Google news initiative and also included emergency funds to help local publishers against the impact of the pandemic.

It also aimed its digital growth program at small and medium-sized publishers to accelerate their growth.

Also, with Google’s long term support with its $1 billion investment and previous investments, its partnership with publishers will result in them displaying a curated list of important articles per day.

Google said that the initiative would be beneficial to both publishers and readers. It will feature an award-winning newsroom to give the readers more insight into stories that matter.

It will also help the publishers connect more with the audience.

However, the product is only available on Google news for Android and Google news on iOS.

Later in the future, it will be available to Google news website and Google discover and search.

Related Topics:#Googlenews#NewShowcaseprogram#publishersFeaturedGoogleGoogle Paywalled
Up Next