The deal synergises Mondia as La Liga’s technology and commercial partner for the creation of a new mobile platform.

More so, the platform will be offering exclusive content to millions of football fans across Africa and Middle East regions.

Although there is an expansion plan, the platform will initially be available only in the two named regions. Giving that the platform is subscription-based, users will have the opportunity to choose between a daily, weekly, or monthly plan.

Users will also have access to all kinds of content, including videos, images, articles, and infographics, among other things.

Additionally, the platform provides users with details of upcoming fixtures as well as in-depth player and club information.

While that’s not all about the features of the upcoming mobile platform, industry sources also claim that users will be able to play different games.

Games such as quizzes, prediction challenge and LaLiga’s fantasy football game – similar to Fantasy Premier League (FPL) – with the option to compete against other users will also be made available.

Furthermore, subscribers will have exclusive access to interactive experiences.

This will include the chance to take part in a live chat with a LaLiga Ambassador.

About 70 countries or more will host the new platform

According to industry sources, at least 70 countries will host this platform.

However, the availability across the various countries will be announced over the coming weeks or perhaps months as the case may be.

The platform, according to industry sources, will be hosted on Orange ecosystem.

It will also be available on mobile, tablet, and desktop devices.

“This is an exciting venture between two organizations with an extensive global reach and the desire to build communities of football fans through engaging content and new experiences. “ 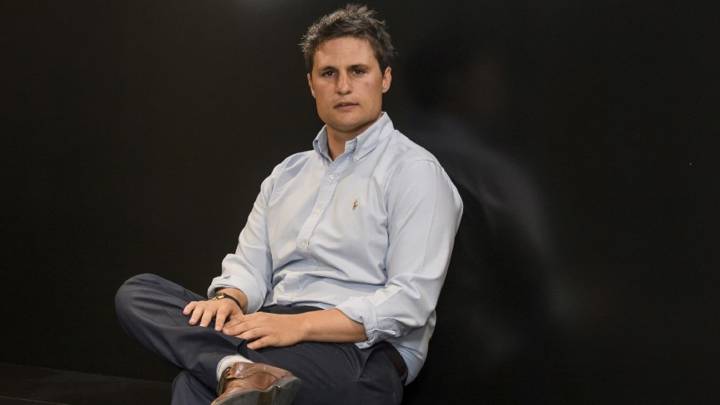 “We want to entertain fans all week long, not only during the 90 minutes of a match, and we are convinced that LaLiga Xtra will achieve this.

“Our goal has always been to get closer to fans across the Middle East and Africa to show everything that Spanish football has to offer.

“We’re excited to continue building these connections by working with Mondia and Orange group,” Mayo added.

On the other hand, Mondia, who is also excited about the project, did not mince words in expressing how delighted they are to be on board.

“Our partnership with LaLiga is an endorsement of our expertise in creating digital experiences for all,” Paolo Rizzardini, Chief Commercial Officer at the Mondia group said.

Mind you; this is not the first time Mondia will be working on a major project like this.

In the past, the company had worked with major brands like Disney, Nintendo, Sony, telecom companies, e.t.c and have reached approximately 1.4 billion global users with their products.

“Our ability to create an end-to-end solution including digital payments is the real value Mondia brings together with our experience in operating in many markets across the globe.

“LaLiga is a premium content partner with a commitment to delivering exceptional experiences to their audiences.

“And we are thrilled to help make the initiative a reality”, he added.

The FPL has been around for a couple of years now and has mostly dominated the space.

Now that the Spanish major league – LaLiga – is also working on its version of FPL, people will be able to explore either platform simultaneously. 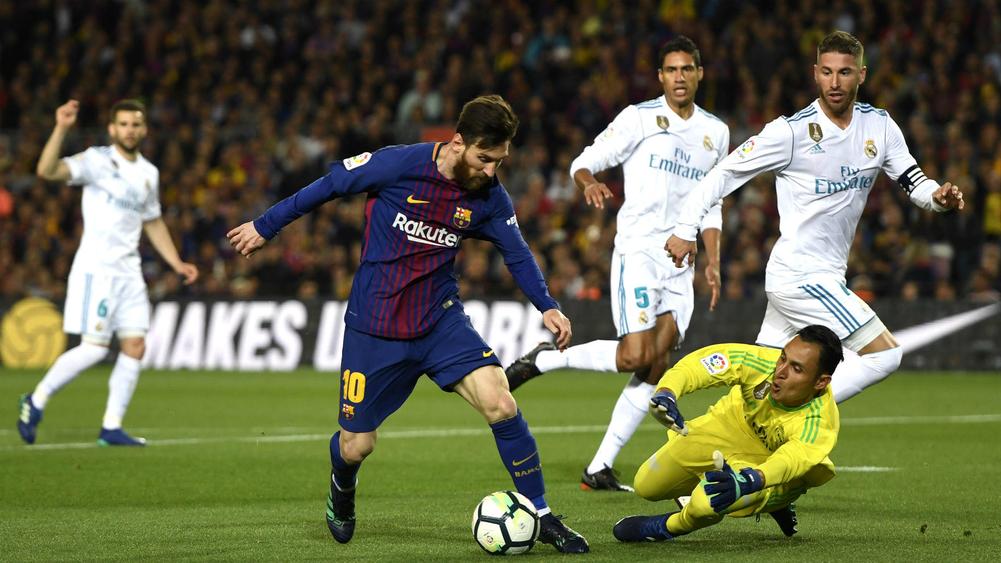 However, the Spanish FPL might fail to gain as much traction as the European FPL, especially in terms of fanbase.

The exit of Ronaldo from Real Madrid took some of his fans away from watching the La Liga.

The same could also happen if Lionel Messi exits Barcelona.

Regardless, it is easier to tell that this is true even from people’s reactions both online and offline.

Overall, giving that it’s a game of prediction, people may end up growing interest in the platform over time.