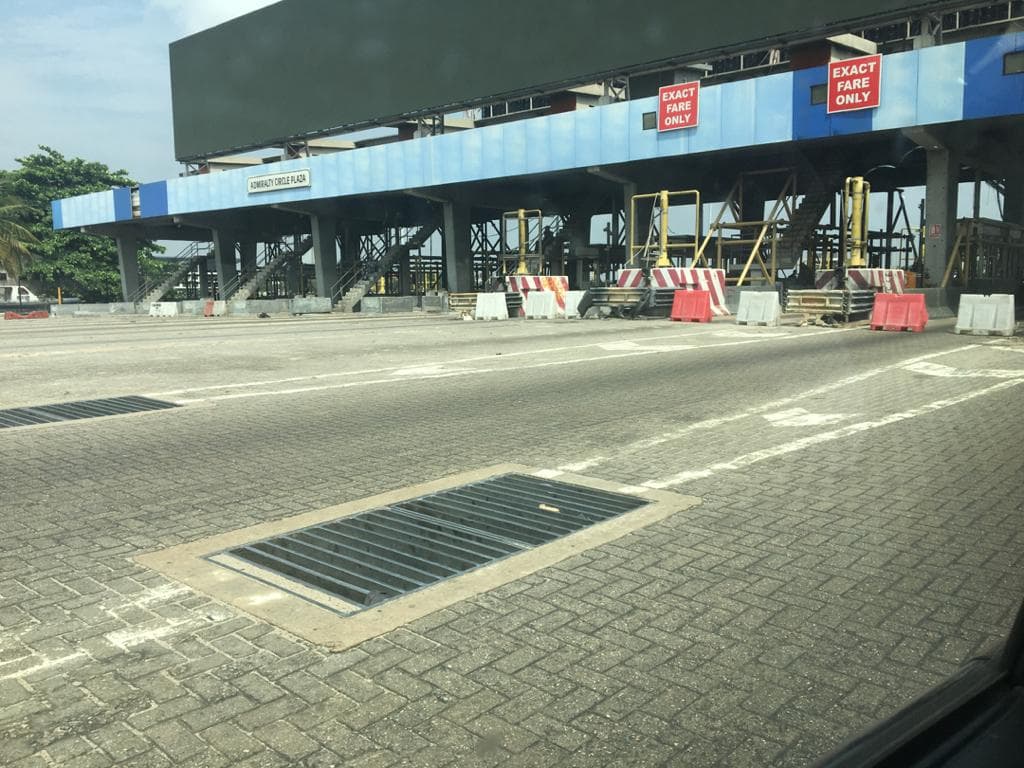 Techuncode can authoritatively report that on Monday, December 7, 2020, there was no protest at the Lekki Toll Gate in Lagos.

On Monday, some online publications broke the news that Nigerians had returned to the Toll Gate for the second wave of the #EndSARS protest.

However, this was fake news.

Techuncode visited Lekki Toll Gate and spoke with the security operatives stationed at the spot. 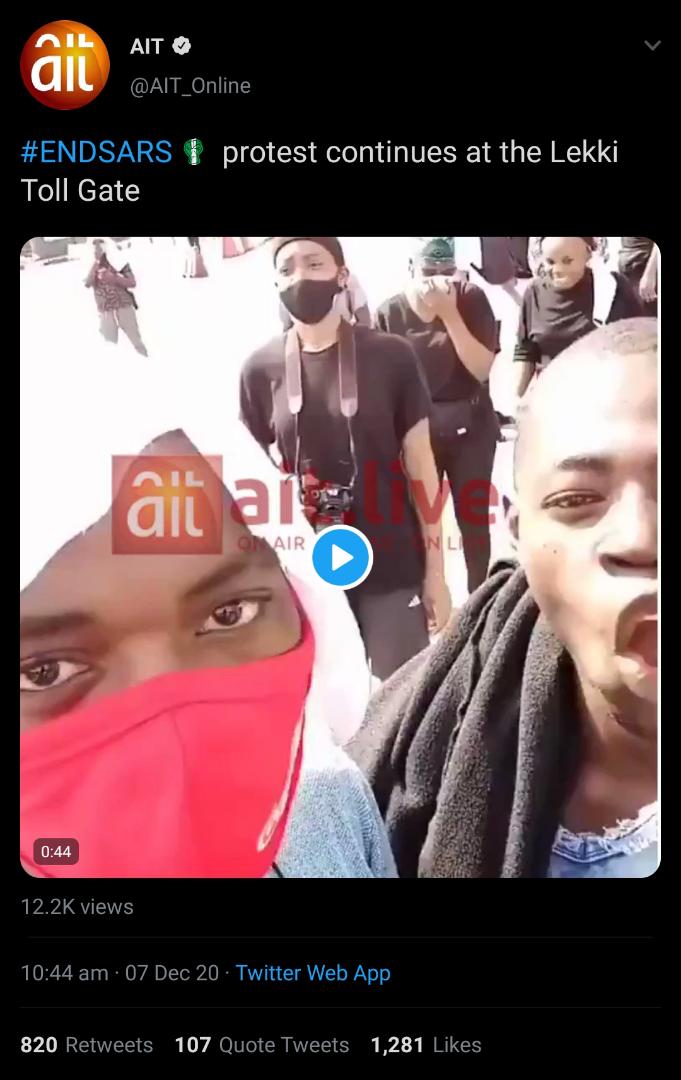 An officer who begged to remain anonymous further revealed that the likes of CNN, Channels TV, and TVC had also visited the scene.

Equally, the official advised that Nigerians go about their duties diligently without fearing the unknown.

Techuncode crew further drove around Lekki and its environs to see if any protest was ongoing.

However, the place was calm as residents went about their daily activities peacefully.

Like the first wave of the #EndSARS movement, a lot of communication on social media platforms is laced with misinformation.

Although there are plans to commence a second wave of the #EndSARS movement, misleading communication can be a major barrier.

Below are some comments about the said protest at Lekki Toll Gate:

This is the spirit.
If my kids will live in a country where some are not treated differently from others, given the same rights like those in power, I'll die a happy 😊 Nigerian.#ASUU#lekki#InScamWeTrust#EndSARS pic.twitter.com/2Iwf9t3LBr

Protester reveals a change of strategy

It is no news that the first wave of the #EndSARS movement took a bad turn towards the end of its 3rd week.

Unfortunately, while this has been blamed mainly on hoodlums, a poorly planned strategy also played a significant role.

To not fall into such a trap during the proposed second wave of the protest, a reviewed rules of engagement has been shared online.

Second wave of #EndSARS protests.
– One or Two Locations per state.
– No Overnight Protests.

Demands:
– Unfreezing of all bank accounts related to the #EndSARS protests
– Release of illegally detained peaceful protesters
– Justice for victims of 20•10•20 #EndSARS

As seen in the above tweet, protesters have been advised to stick to a single or at most, two locations across each state.

More so, there won’t be an overnight protest anymore. This is because the protesters were vulnerable to attacks during the first wave of the protest.

The killing at the Lekki Toll Gate on the night of 20:10:20 was carried out by uniformed men who took advantage of the darkness.

For the second wave of the #EndSARS movement, here are some of the demands from the Nigerian youths;