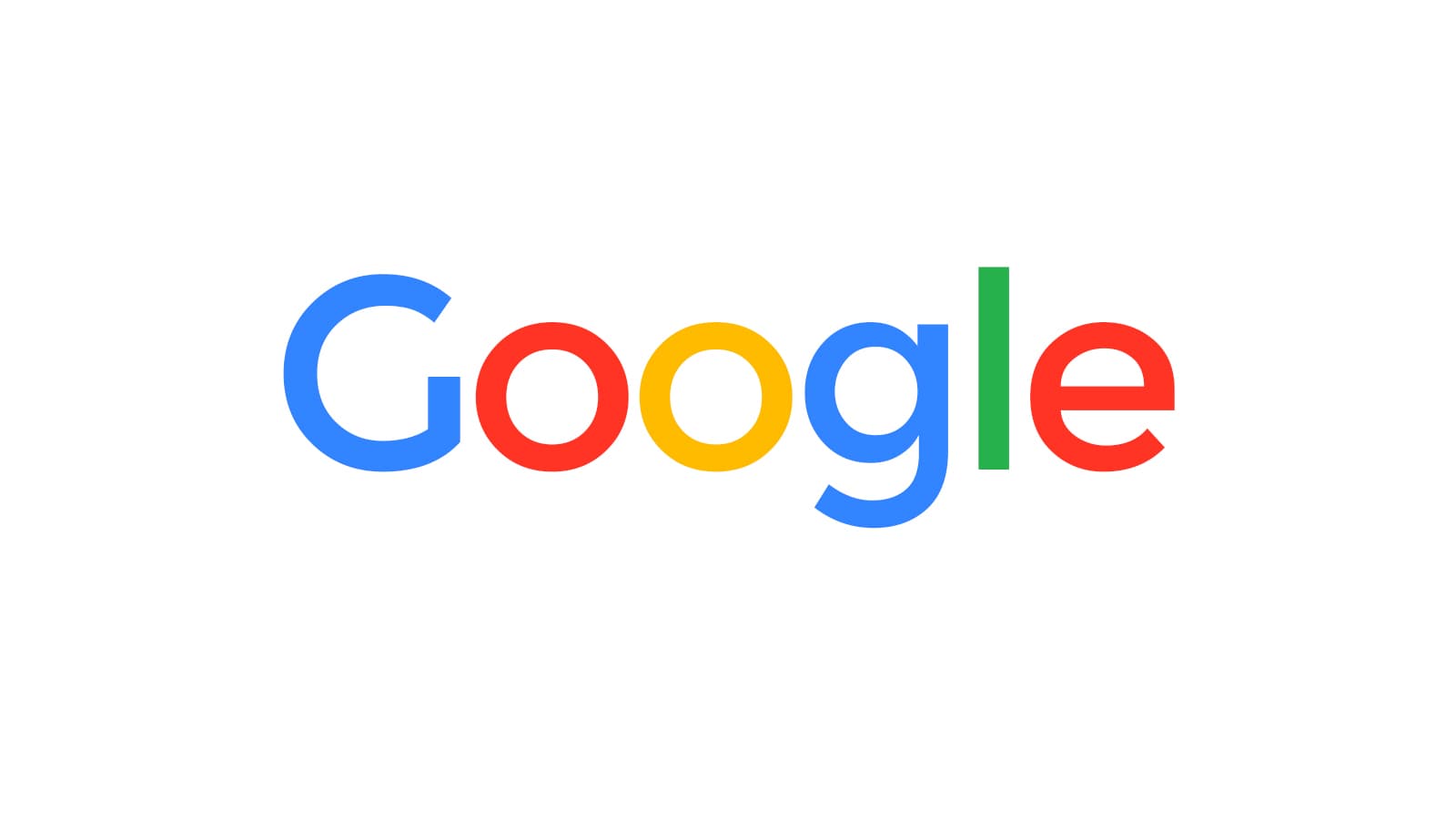 The United States Department of Labour has disclosed that Google would be resolving a discrimination allegation with the sum of $3.8 million.

However, this came after the giant tech company was charged with systemic compensation.

The other charge was hiring discrimination at the company’s California and Washington State offices.

This affected female employees in the company’s software engineering department.

Locations involved in the incident were its offices in Mountain View, and Seattle and Kirkland, Washington.

The Federation also identified that during hiring processes, female and Asian applicants were at a disadvantage.

For roles like the software engineer, they were not given employment.

Some of the locations where such practices took place were in San Francisco and Sunnyvale, and Kirkland.

After discovering this, Google committed over $3.8 million in payment to more than 5,500 current employees and job applicants.

Google also said it would allocate a reserve of at least $1,250,000 for the next five years for upcoming pay-equity adjustment.

“Allocate a cash reserve of least $1,250,000 in pay-equity adjustments for the next 5 years for U.S. employees in engineering positions at Google’s Mountain View, Kirkland, Seattle and New York establishments, locations that house approximately 50 per cent of Google’s engineering employees nationwide.”

Job opportunities will also be granted to 51 females and 17 Asians applicant for software engineering roles.

However, after listing some other compensations, Google committed to complying with its future endeavours, proactively.

It agreed to review its policies, processes, and practices regarding its employees’ hiring and compensation.

And, to also conduct analysis and take corrective action to ensure non-discrimination.

A Google spokesman was quoted as saying:

“We believe everyone should be paid based upon the work they do, not who they are, and invest heavily to make our hiring and compensation processes fair and unbiased.”

He added that the company had been running an annual internal pay equity analysis to identify and address this issue.

“For the past eight years, we have run annual internal pay equity analysis to identify and address any discrepancies. We’re pleased to have resolved this matter related to allegations from the 2014-2017 audits and remain committed to diversity and equity and to support our people in a way that allows them to do their best work.”

He said, “The U.S. Department of Labor acknowledges Google’s willingness to engage in settlement discussions and reach an early resolution,”

Also, he added that:

“The technology industry continues to be one of the region’s largest and fastest-growing employers. Regardless of how complex or the size of the workforce, we remain committed to enforcing equal opportunity laws to ensure non-discrimination and equity in the workforce.”

Related Topics:#fundsGoogleUnited States Department of Labor
Up Next

Despite A 21% Revenue Dip, Airtel Records Win In Q3