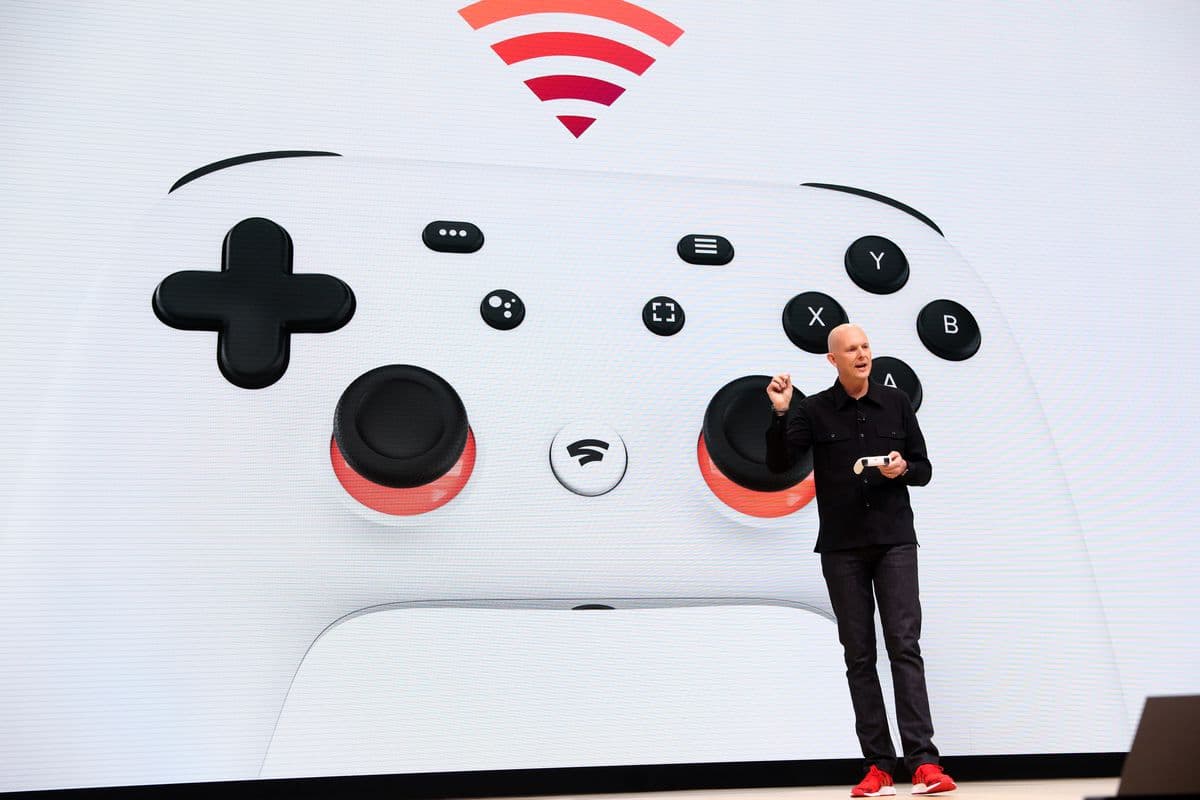 Google has backed out from the stifled competition in the video gaming industry, shutting down its internal Stadia game development division.

The Alphabet Inc-owned company made this known in its announcement on Monday.

It reiterated that it will no longer invest in the project.

According to the tech giant, shutting down the 2019-launched project comes on the hill of the high cost involved in developing noteworthy games.

“Creating best-in-class games from the ground up takes many years and significant investment, and the cost is going up exponentially,” Phil Harrison, vice president and general manager of Google Stadia, said in a blog post.

Google, due to the new changes, has shut down its district operational studios for Stadia in Montreal and Los Angeles.

Also, industry veteran, Jade Raymond who was hired to lead the game development division is leaving.

Considering that the development of Stadia took off on a solid note, hearing about its unprecedented end came as a shock to many.

Recall that the company as of November 2020 declared that there were 400 games in the development for Google Stadia.

Fast-forward to now, the company is citing overwhelming cost of production as a solid reason for backing out this soon.

Regardless, this seems like a well-thought decision by the company who will now partner with third-party game developers instead.

The company said it’d rather continue to provide titles from other developers while discontinuing the supply of its own slate of games as initially planned.

“Our efforts to help game developers and publishers take advantage of our platform technology and deliver games directly to their players,” Harrison said.

This move, according to the company, is a better move than rivalling big players like Sony’s PlayStation and Microsoft Xbox in the video game industry.

Stadia is over but the service remains

Giving the module of the stadia gaming programme, Google said it will retain the service alongside the $9.99 Stadia Pro subscription service.

The difference here is that Google will not be responsible for the production of in-house game ware moving forward.

As such, the tech giant will strive to secure exclusives third-party titles.

This it can offer users through its existing subscription platform.

However, any ‘near-planned’ games will still make it to the platform.

While the vision for Stadia might not be entirely overwritten; Google’s inability to fend for the in-house studio rubs badly on its gaming ambition.

Specifically, one of the highlights of Google’s vision for Stadia is investing in multiple first-party studios.

However, the plan is now dead on arrival.

The fact that Google has invested a lot in Stadia also shows a level of seriousness in the company’s attempt to rule the cloud-based gaming space, thanks to its unique cloud technology.

This level of creativity and hard work further positioned Stadia as a major challenger to other top players like Microsoft, Sony, and Nintendo.

These lots largely rely on their own in-house studios to create key exclusive games to drive players to their services.

Now, this exclusiveness is what Google Stadia may lack moving forward.

This means that it might not even be able to compete on a large scale with others.

If there is a key take away here, it would be that creating an AAA-title is an incredibly expensive endeavour.

It also would be that Stadia might seize to be as exciting as the buzzes had painted it previously.

So yes, intended users might just stick around with their PS5, Xbox Series X, or PC.