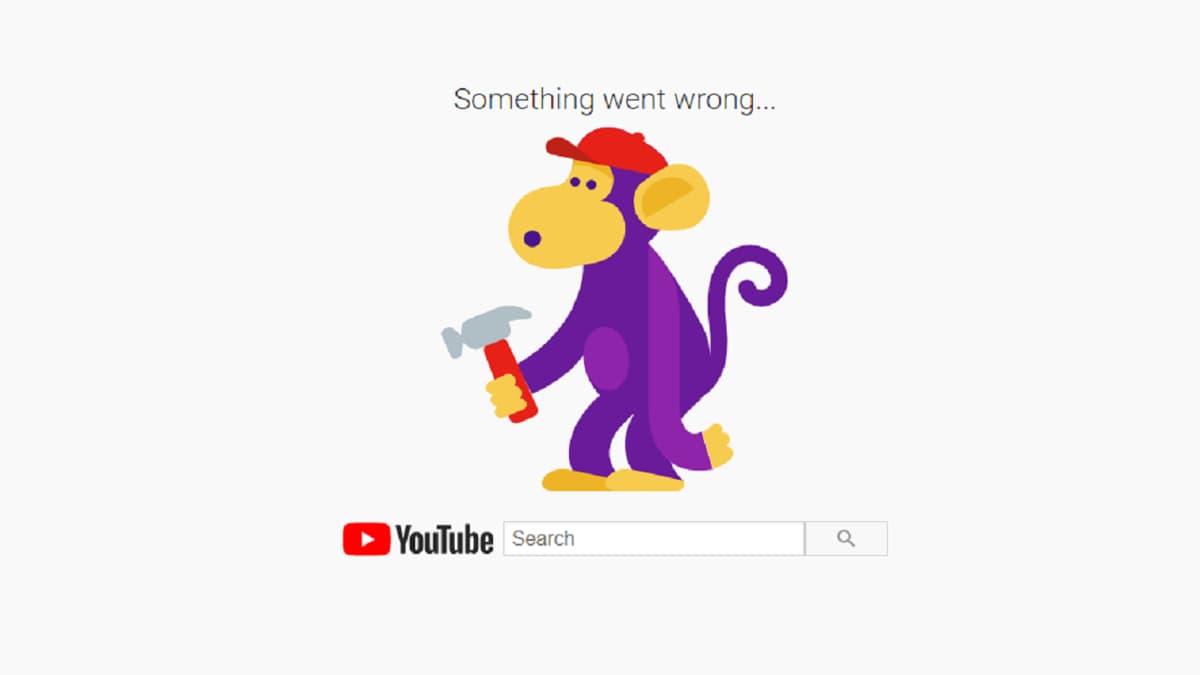 Google’s suite of applications experienced an unusual outage affecting millions of users around the globe. The outage started around the early hours of the afternoon on Monday and lasted for half an hour before the team managed to restore operations to normalcy. But, that wasn’t before avid social media users took to their pages to share their experiences and air their frustrations about the many ways that the outage affected them.

It’s certainly not the first time that Google’s services have experienced a glitch. A few months ago, on Friday, the 25th of September, Google’s server went down.

As at the time, users could not access their emails, host meetings on Google hangout, or access other Google services. Shortly before that happened, YouTube also experienced some glitches.

The recurrent nature of these glitches is beginning to raise concerns.

This is because every such event reminds us of how millions of users have become highly dependent on Google’s app suite.

It also points to the fact that Google plays a seemingly monopolistic role in several fields.

One affected user from Google’s outage yesterday made a complaint that stuck with us.

According to him, he needed to Navigate through the city using Google Maps but couldn’t access the application because of the downtime.

What’s more boggling is the fact that he attempted to install an alternative to Google Maps but couldn’t do that as well because the Play store was down.

He probably could have downloaded another map from another site using Google’s search engine – thankfully, that was still up – or even another search engine entirely.

Even that would have been a little more stressful and would have required a shift in his customary user journey.

This clearly shows how much stronghold Google has on a large percentage of the online population worldwide.

While other services were down, Google’s search engine was unaffected. But, imagine what would have happened if this was down too.

Better yet, imagine what would happen if all of Google’s services were down for a whole day. Pandemonium is the only word that seems to capture the thought of it correctly. Widespread panic will certainly ensue because many users have made Google’s services their go-to for every function.

Users who had built their homes around Google’s smart home services like Google Home and Assistant caught a glimpse of the feeling yesterday.

Many users could not turn on the lights or perform specific functions for the entire duration that we experienced the outage.

I’m sitting here in the dark in my toddler’s room because the light is controlled by @Google Home. Rethinking… a lot right now.

Some users could still access the affected websites’ landing pages while in “incognito mode.”

In case you don’t know what that is, it’s a feature on Google chrome that serves as an invisibility cloak for browsers. While in incognito mode, users can cover their footprint through several websites.

But just in case you’re thinking of using this at the office to visit websites you’ve been prohibited from, it’s important to note that your activities will still be visible to your employer, service provider, and the manager of the websites you visit.

We’ll cover this subject more extensively in our “How to use incognito mode” article.

What caused the outage?

According to Google, a hit on its authentication system caused the outage. The service is responsible for managing how users log into services run by Google and third parties.

This somewhat explains why users were able to access certain pages while in incognito mode.

Shortly after the services were restored, a Google spokesperson issued a statement.

In her statement, she apologised to affected parties and said that the internal team had started researching to ensure the glitch does not reoccur.

According to her, the error occurred because one of Google’s internal tools failed to allocate enough to the authentication system.

When the system used up the allotted space, it was expected to make room for more automatically. It didn’t, and that resulted in the crash.

Because of the failure, tools that required logging in were unavailable. This also affected Pokémon Go users who needed Gmail access to log in to their accounts.

We hope that the Google team can prevent this glitch from reoccurring.

But, we also hope to see other services become just as valuable, so the world doesn’t have to go on a 50minutes pause if there’s a future glitch.