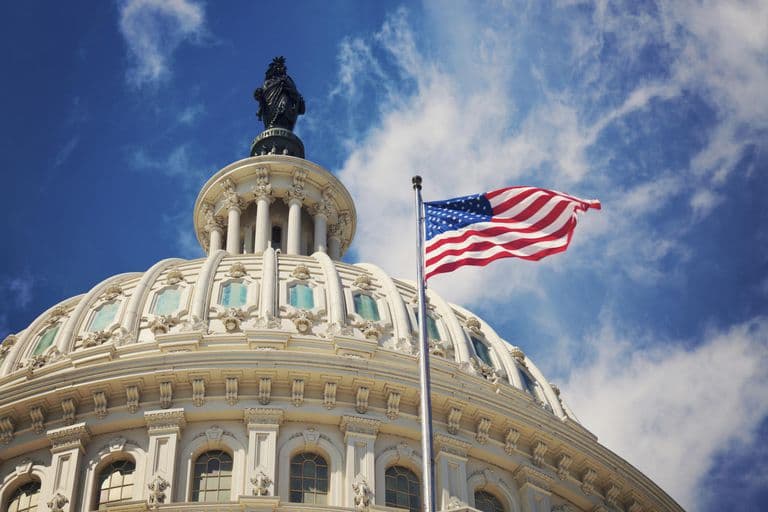 The United States government fears that a just discovered sophisticated security breach may have threatened its cybersecurity.

The event, which took place on Sunday, December 13, has forced the US government to order an emergency action

According to AFP, some anonymous “nation-state” hackers with suspected Russian origin hijacked a software used by many organizations and Agencies in the US.

The affected software known as Orion platform is a product of SolarWind; it is the same used by the Department of Homeland Security (DHS).

Also, the same software is used by the US IT department to monitor and manage their networks and systems.

In an emergency directive, DHS’s cybersecurity arm ordered all federal agencies to disconnect from the said platform.

The directive also revealed that only two versions of the SolarWind Orion products -x 2019.4 through 2020.2.1 HF1 – were affected.

FireEye, a leading cybersecurity company in the US, also reported having fallen prey to the recent cyber breach.

Some of its client lists include notable US government agencies and departments, including Treasury and Commerce.

The hackers reportedly broke into the email systems at the two government departments earlier mentioned.

While the extent of the breach is yet to be confirmed, we fear that other departments and Agencies may have been affected as well.

More so, FireEye also provides cybersecurity for at least 500 fortune companies, some of which are feared to have been penetrated by the breach.

In its defence, Russia’s embassy in the US denounced the alleged involvement in what it addressed as “unfounded” media claims.

The embassy also outrightly denied playing any role in the alleged attacks.

“Malicious activities in the information space contradicts the principles of the Russian foreign policy, national interests and our understanding of interstate relations,” the embassy said in a statement on its official Facebook page.

“Russia does not conduct offensive operations in the cyber domain,” a conclusive part of the statement read further.

Latest attempt to fix the breach

US Certified Information System Auditor (CISA) claimed the software vendor is currently working on another update.

However, CISA has also instructed that all agencies must wait until it has provided further guidelines before using any of the forthcoming patches when reinstalling the security software.

In the meantime, CISA will work closely with relevant authorities and partners to detect active exploitation associated with the vulnerability.

Related Topics:CISACyberattackCybersecurityFeaturedUS Government
Up Next

Carbon Emissions Are Still On The High Side Despite COVID-19