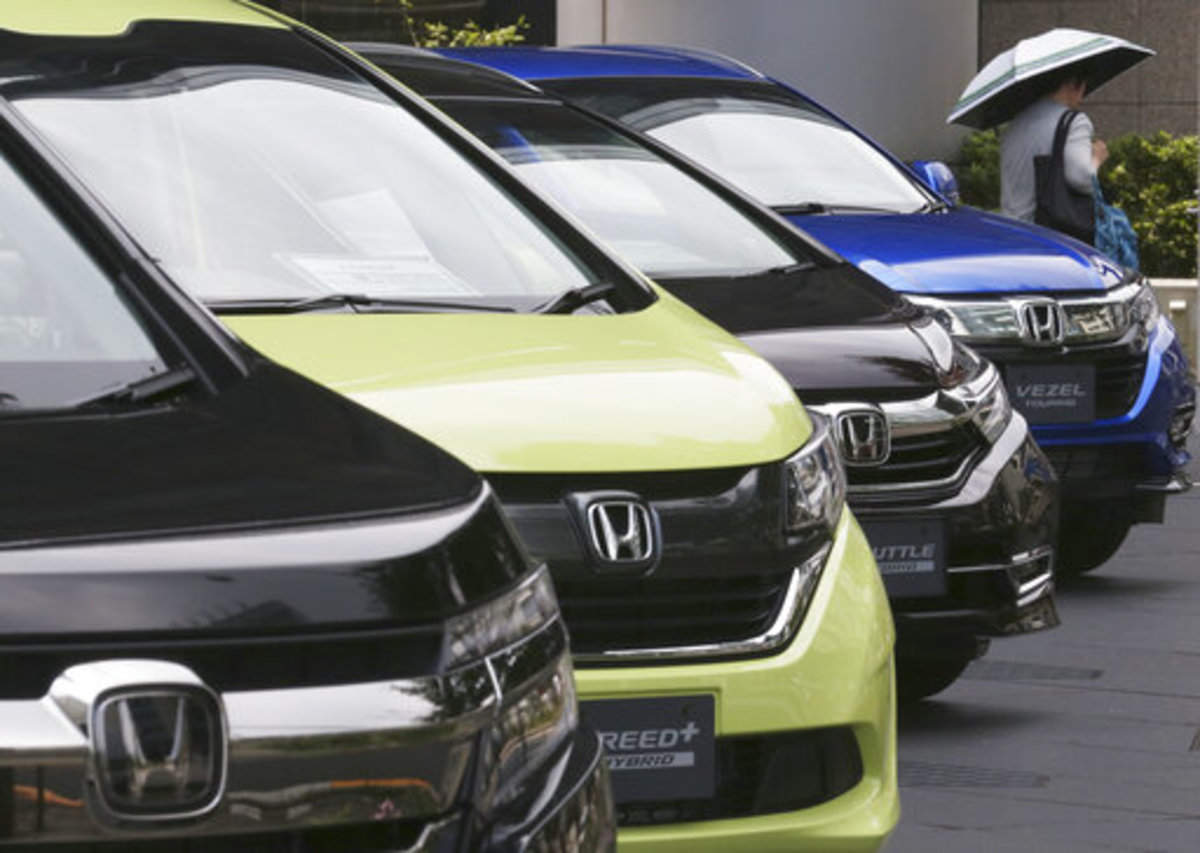 The Japanese automaker, Honda has temporarily stopped all its global production and closed all offices due to a ransomware attack

Ransomware is a malware that holds the data of a computer user for a ransom, usually requiring payments to restore access. This is the reason why it was forced to stop all operations.

“There is no current evidence of loss of personally identifiable information. We have resumed production in most plants and are currently working toward the return to production of our auto and engine plants in Ohio,” Honda said in a statement.

The virus known to be the Snake ransomware is a kind of attack that involves a hacker encrypting a company’s files to hold them hostage and offering to decrypt them in exchange for money.  This is a major attack on Honda as it affects its internal alert system. However, IT teams Globally are working on things to normal.

ALSO READ: Microsoft to Replace its Journalists with Robots

“Teams from IT Globally and across the NA Region are working continuously contain this attack and restore normal business operation as quickly as possible, however many business processes that rely on information systems are impacted,” The report said.

With some of Honda’s factories planning to reopen, owners have not been able to pay online or have access to the company’s customer service website. Also, temporary workers in the company in North America are not being paid while the office is closed, not sure o others.

Ibukun Ogunkolade is a content writer at Techuncode, where she writes creative and engaging content. She is a passionate writer who will not stop writing until her pen says no. That is all there is to know about Ibukun❤️❤️