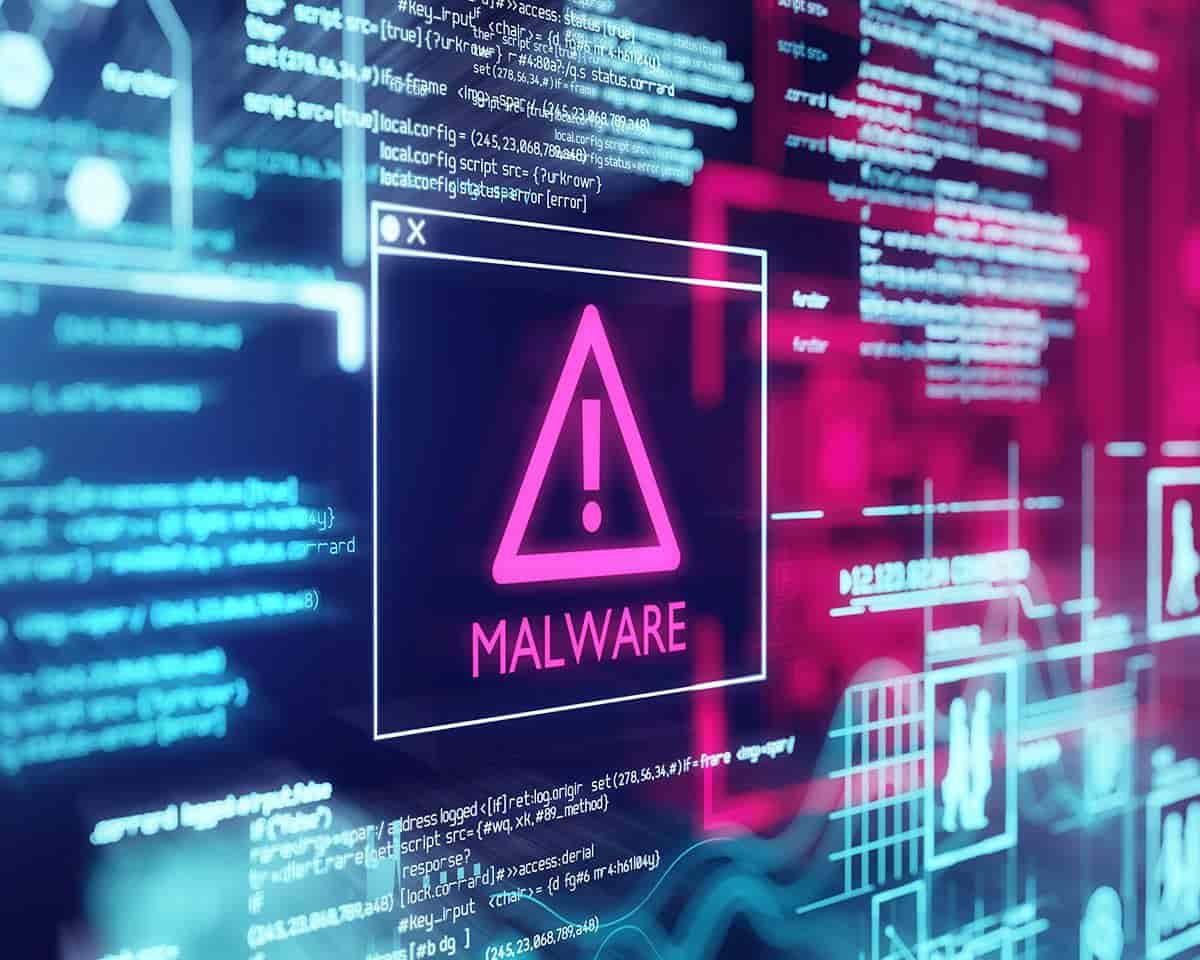 Malware has plagued PC owners and several establishments for long years. Every year, millions of malware cases are recorded around the globe.

Two months ago, we reported on how notable tech companies formed a Task Force to bring the dreadful raid of ransomware to an end.

At first glance, the numbers are very disturbing. Actually, they’d remain concerning no matter how many times you view them.

However, we were a bit encouraged to find that the number (111 million +) reflects a 12% drop from the number of recorded malware attack cases in 2019.

Out of the total attacks launched, nearly a 92.3million (83%) were found on personal devices.

On the other hand, 16.7million (15%) attacks were spotted on business devices. That leaves us with 2% of attacks that remain untraceable according to the report.

Malwarebytes in its ‘State of Malware’ report stated that “The remaining two percent of the malware cases were unspecified.”

Several analysts have commented on possible reasons for the drop in attacks.

It’d be presumptuous to attribute any reduction to the early success of the Task Force as it was only formed in December last year.

Although we do hope that we can begin to count the Task Force’s successes from the end of this year’s first quarter.

Perhaps we might be seeing more reductions in the attack and that will be delightful.

However, most analysts suggest that lower numbers of malware infections could be pointing to attackers’ plans to re-strategize and reposition. Cybercriminals could be testing new waters. Probably finding more effective cyberspace methods against their victims.

Wreaking havoc behind the scenes.

Several malware infections contributed to the number of cases recorded last year. Chief amongst them was adware.

While we hope that the Task Force will come to our rescue swiftly, PC users can protect themselves from malware by doing the following;

We’d bring you more on ongoing activities of the Task Force as events unfold.

Digital Agency Beyondperception.io Announces Its IWD Webinar – Tech, Her And The Future