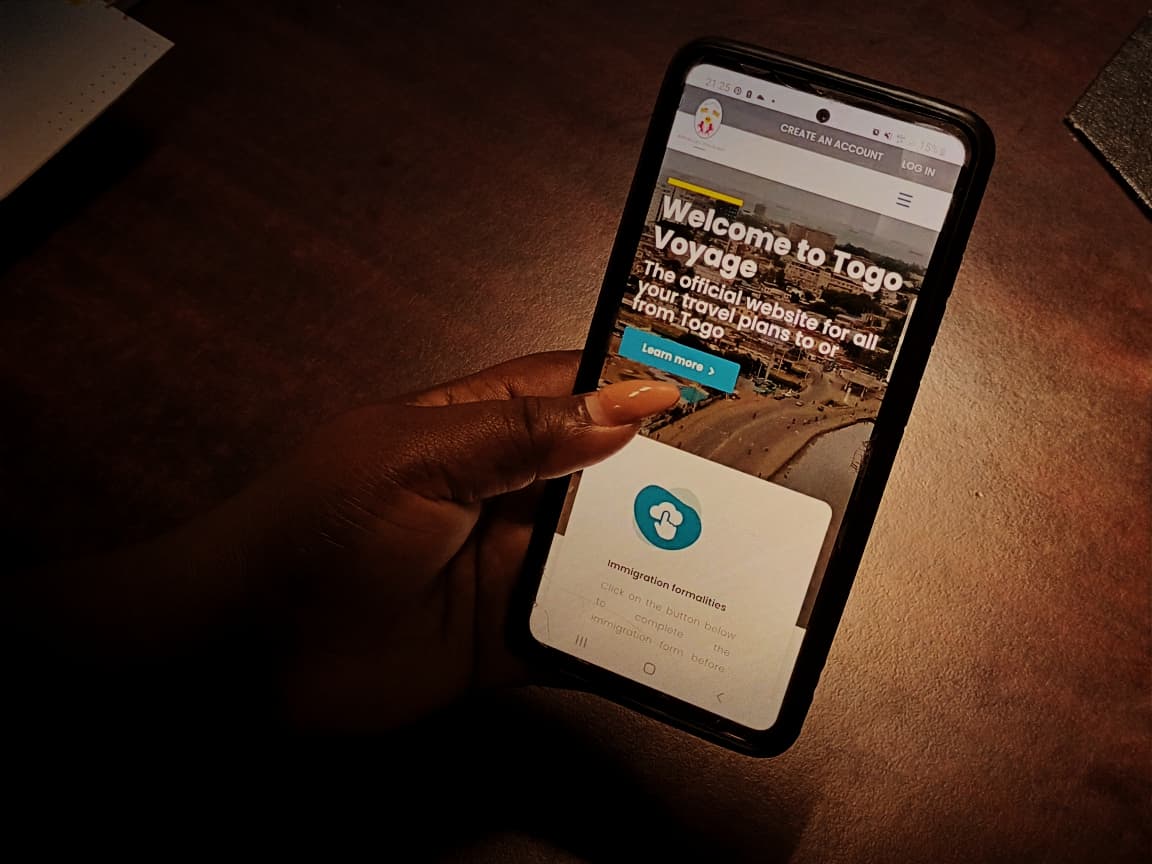 Togolese Republican has relaunched its digitalised visa issuance system, Togo VOYAGE. The system would enable travellers to have a seamless and easy visa process. The new development in Togo marks a significant milestone in its government’s digital 2025 strategy.

Persons would be able to complete the whole visa process, displacing the regularity of visiting an embassy or the immigration office. The travel process and formalities would not only include those who are departing but also arriving.

So, this won’t only be good news for citizens of the country but also for foreigners planning on coming to the country.

It also includes completing their health documentation and formalities while ensuring a safe flight for the travellers.

For now, the development is only for air travellers. Although, the government has said it has plans to include other transportation media like land and sea, which would occur throughout the year.

Interestingly, many countries in the world have initiated the e-Visa system, but Togo has proved to be a good innovator. Togo became the first country in the world to have full integration under a single platform. It combines the online visa and immigration application processes on its platform, following the Covid-19 policies in place.

Reactions and Comments on VOYAGE Togo

A press release by the country’s Minister of Digital Economy and Transformation, H.E. Madam Cina Lawson, clarifies Togo’s plan to digitalise its economy.

“Once again, Togo has proven to be an innovator in the field of digitisation on the continent and globally. As we ambition to become a digital service hub and an international centre for innovation and expertise we are modernising all sectors of our economy and launching Voyage Togo is one more bold step toward that.”

He said the platform would create sound security for the country with a unique database guarding the entry and exit of the territory.

“I am pleased with Voyage Togo platform because it is revolutionising our work methods. Today, we have access to a unique and virtual database of travellers coming in and moving out of the country, making it a hundred times faster to process and allowing our national security services to deliver more efficiently,”.

Also commenting on the milestone, the Minister for Foreign Affairs, Cooperation and Regional Integration, H.E. Prof. Robert Dussey, expressed his excitement and lauded the development.

“The Voyage Togo platform is streamlining travel processes and formalities to and from our country. This is great news for foreigners wanting to come to Togo,”.

How will the platform Work?

Individuals would be able to complete their visa processes online, including application submission, payment, and the withdrawal of the digital visa.

Complete your health formalities like PCR test for unvaccinated travellers to ensure that they have a safe flight.

It comes in French and English to ensure that it meets a tangible number of users. Also, it comes with unique features. One of which allows travellers to save their information on the platform by creating an account. In which to avoid them refilling their personal information any time they decide to travel.

Why Elon Musk’s Twitter Deal Was Bound To Fail

Why Internet Service Providers Are Going Under In Nigeria-NCC report