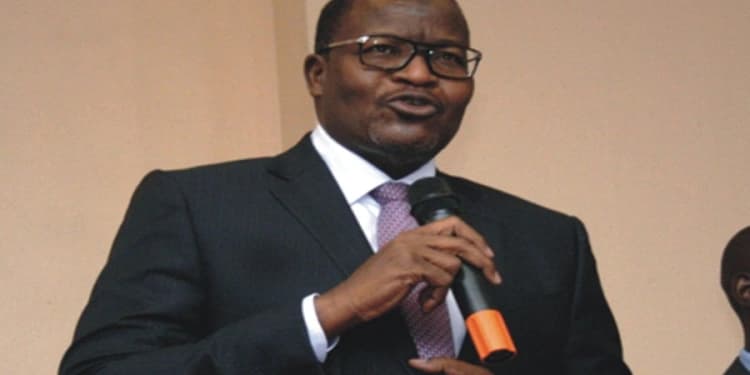 There is no doubt the reports by Prof. Umar Danbatta, the Executive Vice Chairman of the Nigerian Communications Commission (NCC), came with no shocker. During the Telecoms Sector Sustainability Forum, Danbatta revealed some reports concerning the industry, leaving remarks on what had resulted in what the industry has become.

Speaking, the NCC boss mentioned that presently there are 756 companies licensed under the Internet Service Providers (ISPs) in Nigeria. But only 188 of the number are active in the country. Of the remaining 568 companies, they are inactive.

Danbatta, in his remark, has identified some of the challenges the industry has faced to result in this downfall.

Others on the list include inadequate spectrum, the high price of bandwidth, lack of good corporate governance practice in companies and high cost of Right of the way.

While identifying these issues, Danbatta highlights some of the efforts regulators are putting in place to address the issues.

He says that the commission has been making deliberate policies and regulations to ensure that ISPs and smaller players in the industry thrive.

To help boost the competitiveness and promote fair play and orderly development in the industry, required regulatory firework and interventions, including policies, guidelines, determinations, etc., would be provided.

He adds that NCC would mandate more openness and transparency in the stakeholder’s activity in the industry.

This would lead to healthy competition among the competing licences.

Another thing is that the commission would be strategically collaborating with stakeholders who have crucial roles to play in the development of the economy of Nigeria, emphasising the telecommunication sector.

Also, giving remarks during the event is the convener of the Forum and Managing Editor of Business Remarks, Mrs Bukola Olanrewaju.

She emphasises how the rate renewal of ISP’s licence continues to drop over the years even when others take a new licence.

Also, she states the important role ISPs play in Nigeria’s digitalisation, bringing into context the need for internet connectivity and the uptake of the Internet of Things (IoT).

Bukola also adds that one major attack that kept Internet service providers in Nigeria afloat was during the pandemic. Many of them got their licences suspended or cancelled, which led them to lose revenues.

ISPs in Nigeria are still confronting challenges affecting the telecommunication businesses, which has hindered most of them from remaining in business.

Hopefully, some of the solutions the commission plans to carry out will help the industry thrive, and some inactive companies will become active.