For long years (almost a decade and a half), several computer network operators have been unduly extorted by cybercriminals through the use of ransomware.

In case you don’t quite have a grasp of the subject – ransomware, it’d be my pleasure to get you up to speed.

Simply put, ransomware is software that infects your system and stops it from working normally.

The whole idea of creating ransomware is to use it to strong-arm its victims into paying a “ransom”.

I guess that goes without saying. Hence, the software is designed to put up a notification demanding a ransom after infecting the victims’ system. Here’s an example below; 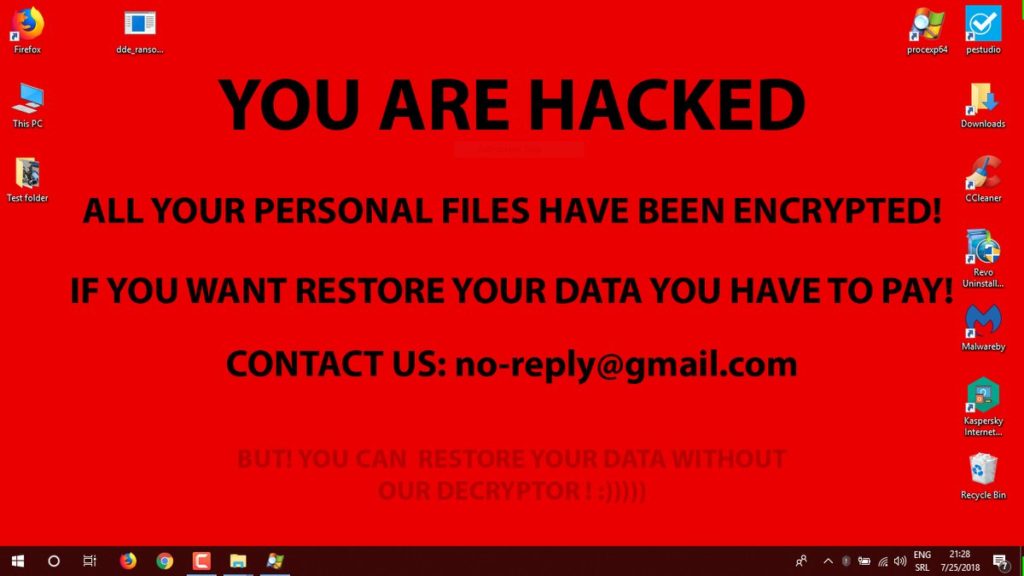 After long years of attempting to end this cyber horror, it appears that we are finally on the verge of a breakthrough.

A Ransomware Task Force has been formed to bring the raid to an end.

Notable members of the Task Force include tech giants like Microsoft, Citrix, and McAfee. Also on the team is the Global Cyber Alliance.

These prodigious organisations will be pulling their resources together to fight off ransomware.

They decided to align their efforts having understood that it’d only take such alliance to end the horror.

Having formed an alliance, the organisations created a clear-cut action plan.

The plan involves providing clear recommendations for public and private actions that will reduce the threat posed by cybercriminals.

Professionals working alongside the Force will be inspecting the entire “ransomware kill chain.”

Their approach will involve starting from initial points of infection. After this, they’d proceed to study communications to command and control servers.

The Task Force has planned a two to three-month sprint to kick start its work next year. To that end, a dedicated website will be going up in January.

Today, ransomware has become more threatening than they were in the 2000s.

Earlier this year in September, a ransomware attack contributed to the loss of human life at a German hospital.

Even the financial losses have taken a spike since early attacks a decade and a half ago.

In previous times, total losses were capped at a few hundred dollars in ransom.

As of today, victims are at risk of losing millions or worse; watching their businesses go down the drain.

The average ransom demanded in dollars this year was roughly a quarter of a million.

In comparison to last year, the billings have gone up by 500% and it’s not slowing down.

Hopefully, the Task Force will be able to reduce the number of cases and ransom billings as soon as they swoop into action next year.

Users Should Be Allowed To Express Themselves – Snapchat