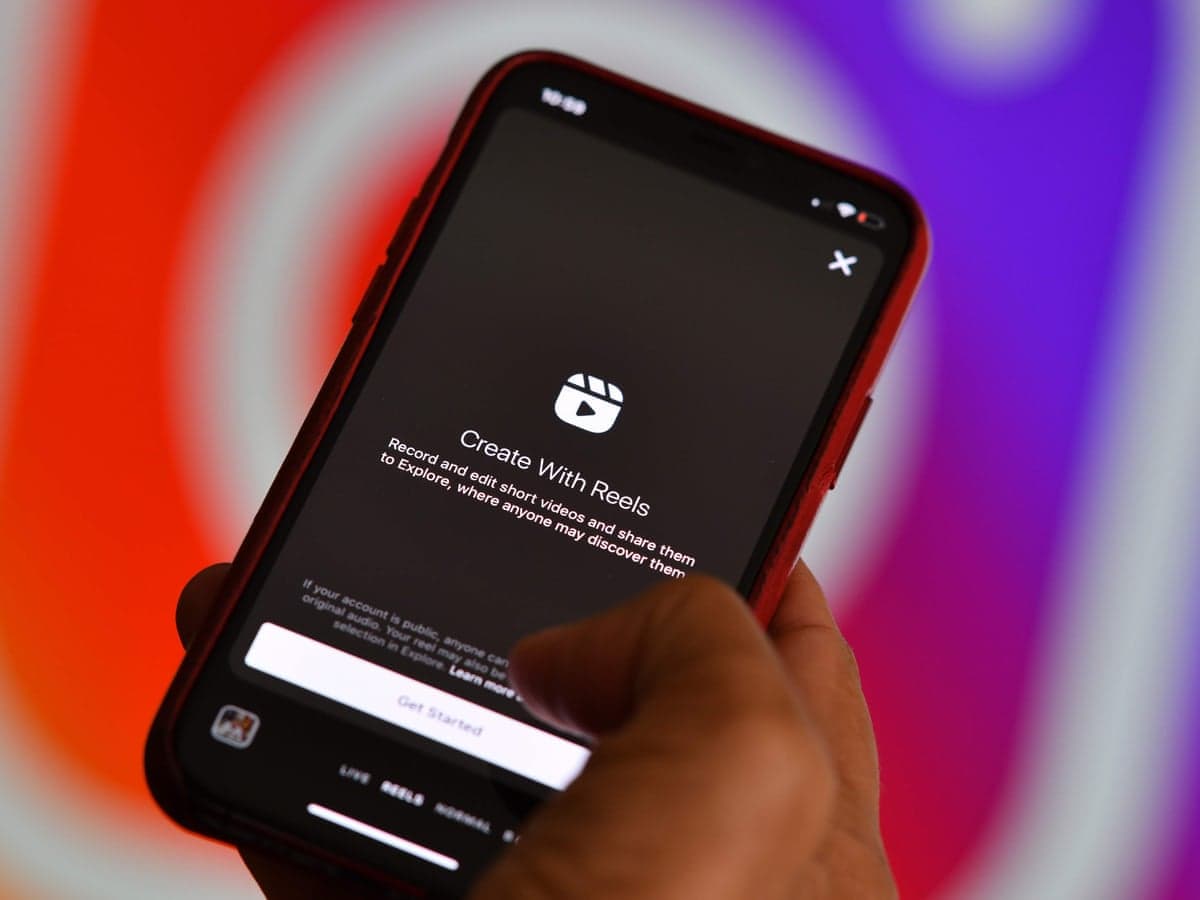 Instagram is deliberating on creating a tab on its platform for shopping and Reels.

Its copycat version of TikTok appears to be making waves.

Instagram is shuffling between different layouts for the feature on its platform that would be acceptable.

The app has three options. Each of these options for the horizontal menu would have an extra two tabs added to it.

The new tabs would substitute for the already existing icons.

If the app decides not to substitute, it could be added to the existing icons.

They would also be dedicated to the features the app has given time to change.

Instagram Reels, which just debuted in August, would receive the primary focus on the platform.

Reel’s intention for a takeover

Reels seems to have strong intentions to push TikTok out of business.

However, they are not quite there yet.

TikTok still has its much-desired algorithm. The “For You” feed.

The app is structured in such a way that it provides the same features as TikTok.

These features include the mashing of clips, music, video editing, amongst others.

In other news, Instagram is taking e-commerce on its app to a whole ‘nother level.

The new shopping tab is an e-commerce feature that is sure to disrupt the current “buying and selling” industry on social media.

This feature would make brands able to sell directly through the platform.

Payment for the services would also be made on the app.

The shopping feature on Instagram has, however, existed since 2018.

The feature would allow you to turn your basic profile into a profit-making experience.

Also, the shopping feature would have a place on the homepage.

Doing this would increase Instagram’s chances of attracting businesses.

It would also contribute to increasing the capitalisation of influencers on the platform.

These include influencers selling merch, art, and so much more.

Reels’ got a chance to steal TikTok’s spotlight

Reels has taken advantage of the TikTok situation.

Instagram launched this feature while TikTok was in trouble with the U.S government.

It was a very calculated and strategic takeover.

Unfortunately for Reels, as they expected, TikTok might not be banned in the U.S after all.

The new changes Instagram intends to effect would begin taking course in a few coming weeks.

TikTok Would Much Rather Shut Down its U.S Operations than Sell Out