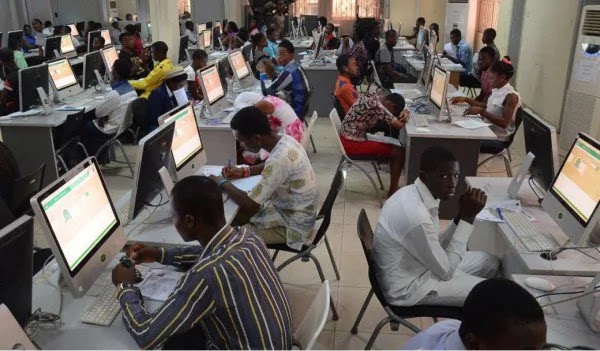 Techuncode, on Monday, reported Microsoft’s partnership with the Nigerian government on a new initiative that is aimed at “accelerating the nation’s effort in becoming a more digital economy!”

In this post, we will analyse three major touch-points of the Microsoft initiative.

The new initiative will be anchored on three major pillars cutting across connectivity, Upskilling & job creation, and digital transformation, according to the American multinational technology company.

Undoubtedly, the announcement came as a shocker to many, considering that the nation was previously snubbed by Twitter, Kia, and Hyundai.

However, it is barely four months after a discussion was initially held between Microsoft’s corporation president, Brad Smith, and the Vice President of Nigeria, Prof. Yemi Osinbajo.

Quite a big win for the Nigerian government and her citizens at large, as Microsoft revealed in a statement that they are “setting a big goal to bring access to digital skills to five million people in Nigeria over the next three years.”

While the plan sounds very compelling, Microsoft claims that the project is not something they can do by themselves.

“We are setting ourselves a big goal, to bring access to digital skills to five million people in Nigeria over the next three years,” Microsoft President Brad Smith said.

“But this is not something we can do by ourselves. We will equip master trainers and, along with them, are committed to creating thousands of new jobs.”

“Together, we have an enormous opportunity to put technology to work, create jobs, to foster the technology ecosystem across Nigeria, and to use technology to preserve the best of the past and take us into the future,” Brad added

In ensuring the scalability of its highly dependent plans on the internet, Microsoft, in its statement, revealed that each of Nigeria’s six geo-political zones would gain access to high-speed internet infrastructure. 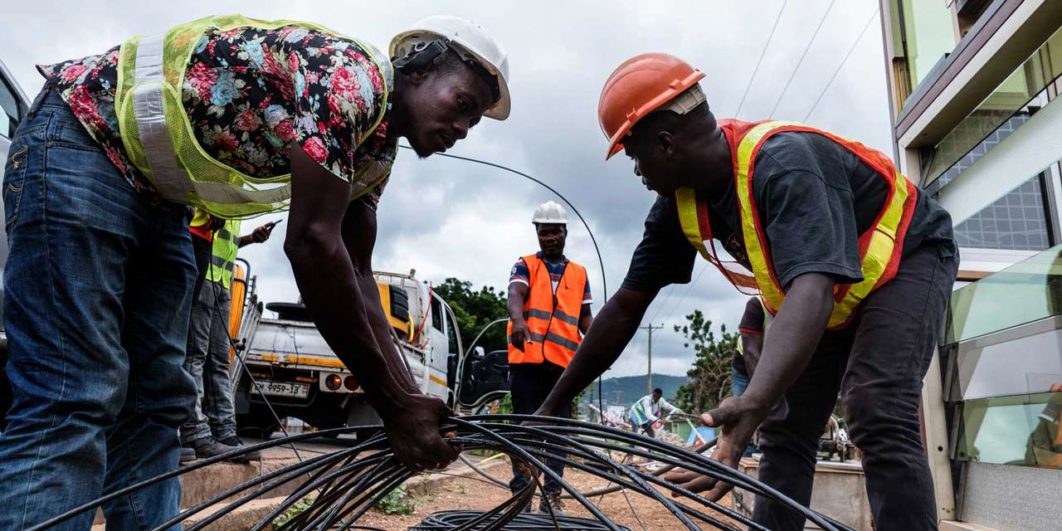 “Six regions in the country have been earmarked for the development of high-speed internet infrastructure. Microsoft’s Airband team will work closely with local partners to improve broadband connectivity in these communities while also assisting with the design and implementation of hyper-scale cloud services,” Microsoft’s statement read in part.

Interestingly, the collaboration with Microsoft is in line with Nigeria’s digital economic policy and strategy, which seeks to leverage a fully digitized and sustainable economy.

Part of Nigeria’s digital plan is to reposition the Nigerian economy to take advantage of the many opportunities digital technologies provide.

More so, 3 of Microsoft’s major focus is also captured among the 7-pillars for the acceleration of the National Digital Economy which includes the following;

1.Developmental Regulation: Development of a regulatory framework that unlocks opportunities in the digital economy across all sectors.

2.Digital Literacy and Skills: Development and adoption of digital literacy standards for Nigeria.

4 . Digital Innovation & Entrepreneurship: Creation of an ecosystem for innovation-driven enterprises and MSMEs to thrive.

6. Emerging Technologies: Facilitation of the adoption and adaptation of emerging technologies in Nigeria.

7. Promotion of Indigenous Content: The creation of an enabling framework for the adoption of home-grown innovation for a digital economy.

‘Technological infrastructure alone is not enough’

Although there are plans to leverage technological infrastructure, Microsoft emphasized that it is not “enough”  to ensure sustainable digital transformation.

As such, the tech giant is banking on the upskilling of no fewer than 5 million Nigeria citizens over the next three years.

To achieve its goal, Microsoft wants to make available at least 1,700 trainers who will assist in providing blended online and in-person training courses to beneficiaries which include the country’s youth and government workers. 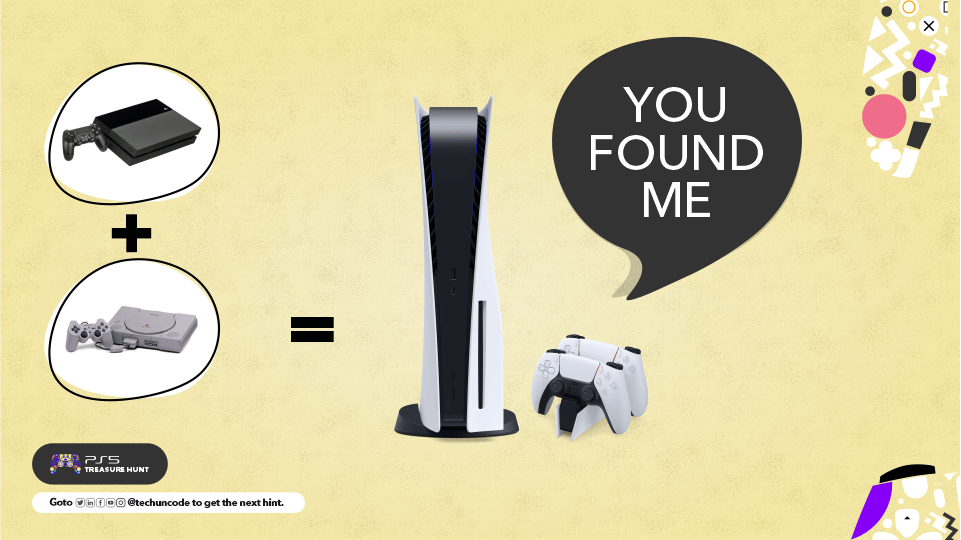 In addition, the government will also be given the tools to digitally transform skilling, education, and employment methods to match job seekers with the right employers.

Upon completing the training exercise, Microsoft hopes that it would have been able to secure digital jobs for at least 27,000 Nigerians.

Microsoft will address corruption as a ‘major global challenge’

It is no news that corruption is deeply rooted in Nigeria as much as across the globe; hence, the final pillar, digital transformation, will initially be made up of two initiatives.

According to Microsoft, the first of the two initiatives here will address corruption, which has become “a major global challenge with economic losses totaling $3.6 trillion each year.”

Owning to its collaboration with local partners, Microsoft will support the design and implementation of cloud-based tools to further aid the government’s fight against corruption.

“Microsoft will be partnering with the Economic and Financial Crimes Commission to apply technologies like artificial intelligence and machine learning to help identify potential risks, highlight them, and reduce corruption,” the statement read further.

On the other hand, the second initiative is geared towards protecting Nigeria’s cultural heritage, which is faced with numerous challenges ranging from the influence of modernization, commerce, civilization, looting, and antiquarians, among others.

To achieve this, Microsoft wants to deploy artificial intelligence (AI) tools to safeguard these treasures for future generations.

This will come on the back of a newly formed partnership with the National Institute of Cultural Orientation.

“This is one of my favorite projects that we pursue around the world. It uses the most advanced technology of the 21st century to nurture and keep alive the culture that has been so important for humanity from the centuries past,”  Brad stated in conclusion.

Overall, Microsoft has agreed with the Nigerian government to create a joint committee of experts who will guide these investments and provide updates on the programmes announced, as well as those that may follow.

ANALYSIS: Why Ghana Is The Preferred Destination For Automotive Investors