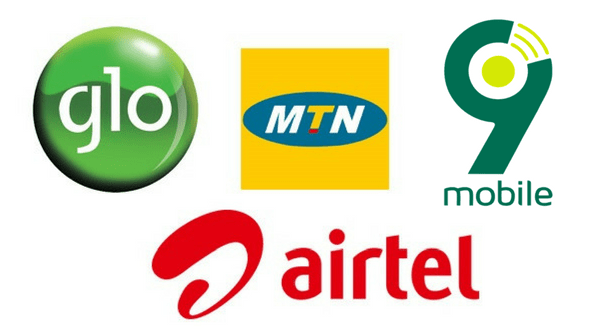 Minister of Communications and Digital Economy, Dr Isa Pantami will on Monday, March 15, meet with other stakeholders to resolve the impending suspension of the USSD services by the Mobile Network Operators (MNOs).

Pantami had directed that the suspension of the USSD services by MNOs be placed on hold.

The suspension was scheduled to take effect today.

However, the Minister scheduled a stakeholder meeting for today to resolve the issue.

On Friday, the Association of Licensed Telecommunication Operators of Nigeria (ALTON) announced that starting from Monday, March 15, they would stop the use of USSD by banks and other institutions.

This was contained in a statement signed by the Chairman of the group, Gbenga Adebayo, and Head of Operations, Gbolahan Awonuga.

According to him, “Obligations due from banks to telecoms companies for USSD services has reached over Forty-Two Billion (N42B) Naira.”

The statement read in part: “​It has been more than eight (8) months since the Nigerian Communications Commission (NCC) issued an updated pricing methodology for USSD services for financial transactions in Nigeria.

“During this time, Mobile Network Operators (MNO’s) have continued to provide access to USSD infrastructure and our members have continued to pay all Bank charges and fees to access the Banking industries assets and customers, despite the fact that obligations due from banks to telecoms companies for USSD services has reached over Forty-Two Billion (N42B) Naira.”

“To minimise the disruption to customers, and with the concurrence of the Honourable Minster of Communications and Digital Economy and the Nigerian Communications Commission, on the huge debt to the Network operators; Mobile Network Operators will disconnect debtorFinancial Service Providers (FSPs) from USSD services, until the huge debt is paid.

“We deeply regret that we have reached a point where the withdrawal of these services has become unavoidable, however, we remain committed to working closely with the relevant Ministries and regulators to resolve this issue as quickly as possible.”

On Saturday, Pantami via a statement signed by the Technical Assistant (IT) to the Minister, Dr. Femi Adeluyi, FG called a stop to the suspension.

The statement said that following the directives of the Minister on October 20, 2019, consumers of telecom services and the general publish were notified of the immediate suspension of the End User Billing for financial transactions through USSD channels.

According to the statement, Pantami sent a letter with respect to the issues to the CBN Governor, Godwin Emefiele on the need to direct the banks to do the needful.

However, in a bid to ensure an amicable solution, Pantami has called for a meeting with the CBN head, Executive Chairman of NCC, the MNs and financial institutions.

The statement said that the outcome of the meeting would determine the status of the USSD financial services.

Spotify To Share Its ‘Untold Stories’ In New Podcast Miniseries