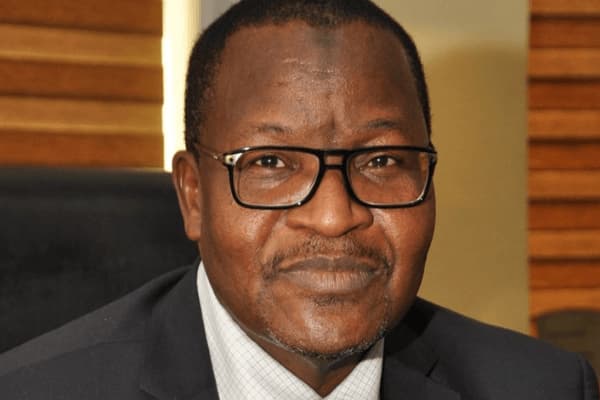 The Nigerian Communication Commission (NCC) disclosed its plans to review the Infrastructure Company (InfraCo) framework as one of its 5-year plans.

The new InfraCo framework is expected to align with the current NCC broadband plan. This development was made known during the recent ATCON sectoral virtual forum.

According to him, this is a means to “improve capacities to hinterland” through fibre infrastructure investments.

Other plans of the Nigerian telecom regulators include ensuring the even-distribution of broadband infrastructure across the Nation.

Dambata also commented on previous achievements. According to him, Nigeria’s licenses increased from two in 2015 to six in 2018.

The Chairman also said that there is a need to utilize spectrums properly. In his words, this will “support the growth of broadband in the country.” 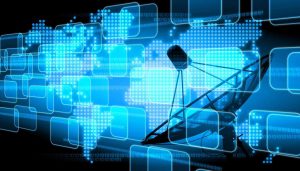 He added that, between 2015 and 2018, NCC commenced several initiatives. One of them was ‘Spectrum re-planning on 800MHz CDMA spectrum.’

In addition to that, the NCC also concluded on re-farming 1800 MHz for LTE and spectrum auctions for two 6 GHz.

Earlier in the year, the telecom regulator provided licenses for a commercial satellite space segment. In that regard, no fewer than 55 operators were empowered with landing permits.

In an attempt to expand this privilege, NCC has been working on issuing last-mile satellite operator licenses. This plan is expected to help provide a wider reach for broadband services.

The Executive VC also buttressed the impact of the COVID-19 in the sector. He re-affirmed that the government has been faced with numerous challenges lately.

He added that the ICT sector plays a significant role in managing the health crisis.

“The impact affects most sectors of the global economy, ranging from health, education, finance, trade, and investment, etc. It is worth mentioning that the heart of ICT is the telecoms infrastructure, which ensures the collapse of distance as a barrier for communications”, Dambatta added.

In conclusion, the Chairman reassured the commission’s continuous effort in providing support to telecom operators. According to him, this will improve the overall quality of broadband services.

The Top Streaming TV Shows for This Week