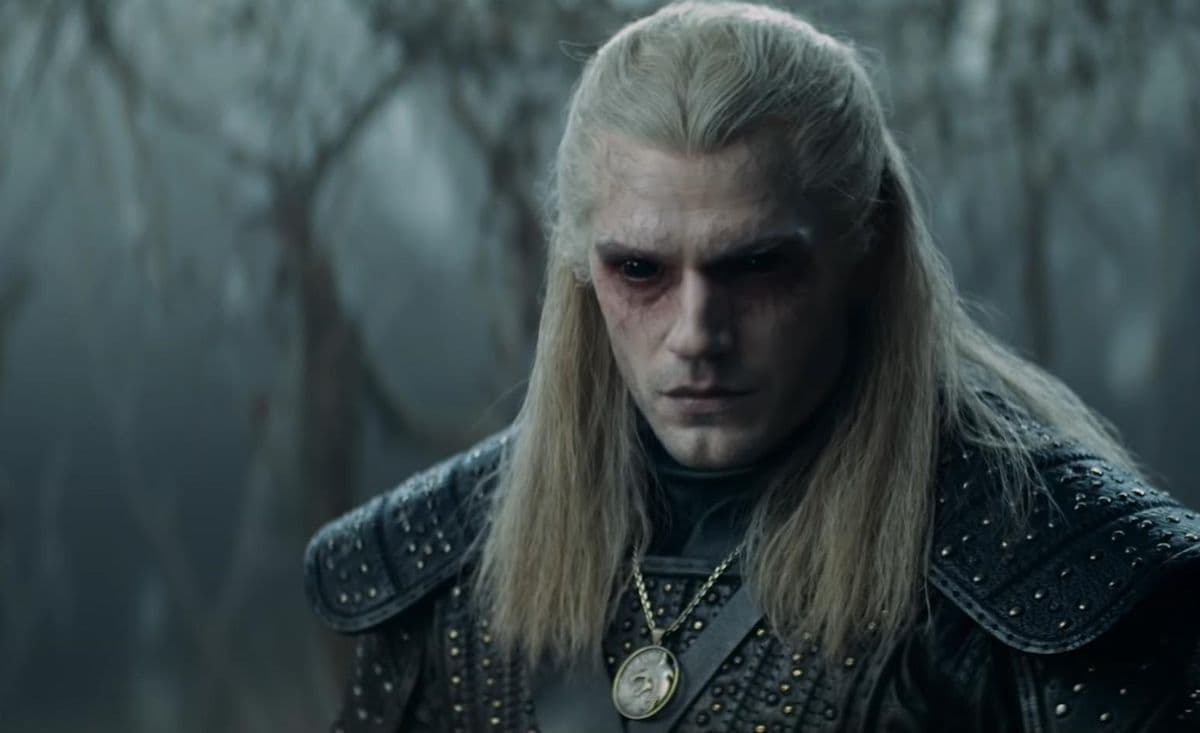 When you hear the word ‘streaming’, a few platforms readily come to mind. For most people, these include Netflix, Disney +, HBO, HBO Max.

We’ve made a compilation of shows that got the most views this week.

Let’s hope that one of your favourites makes this list. 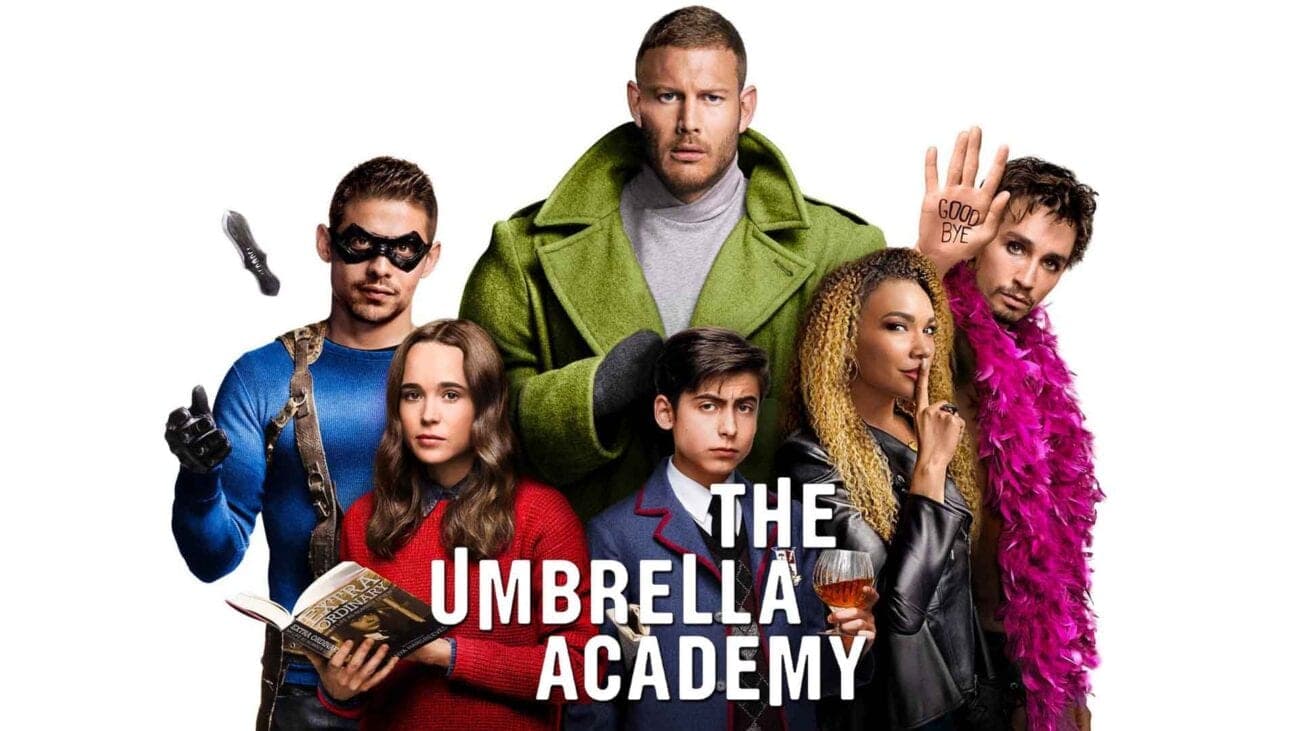 The show released its second season on the 31st of July. To our surprise, its viewing count has increased from that of season one.

It has also bumped ‘Stranger Things’ which was occupying the top spot.

You’re probably wondering how we got our analytics. You have ‘Parrot Analytics’ to thank for that. The data is based on “demand expressions”. 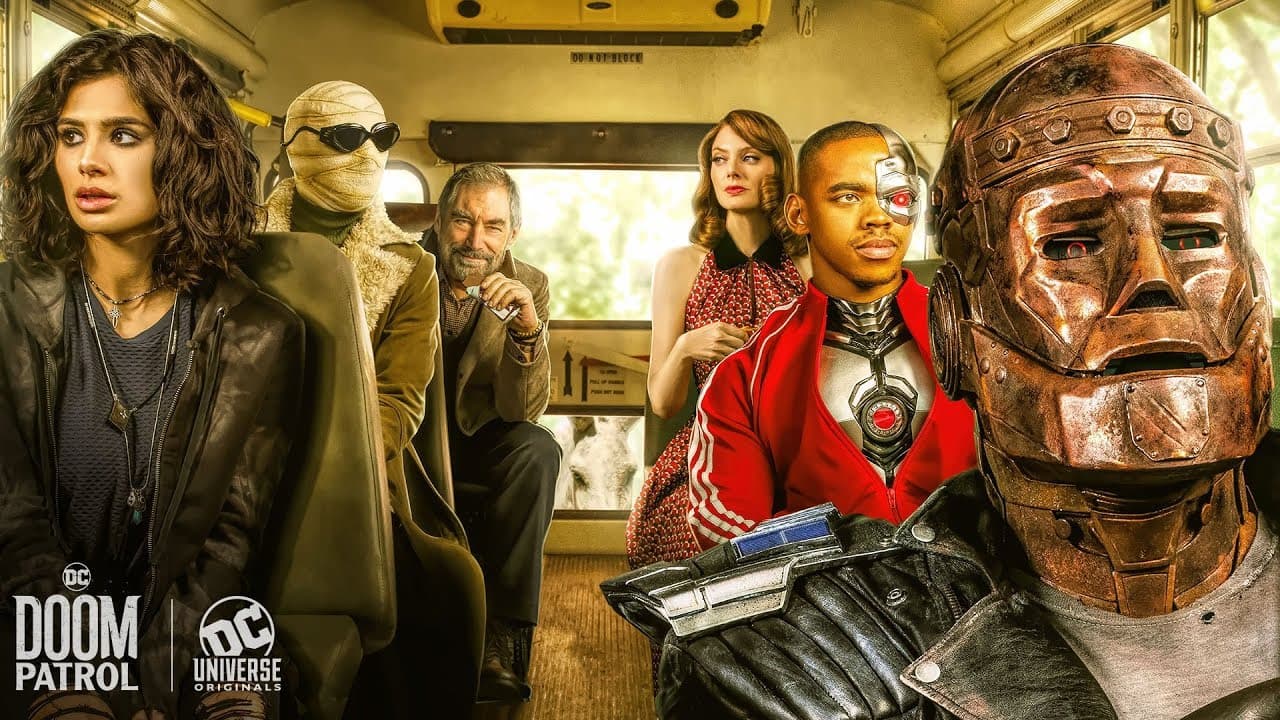 When ‘Doom Patrol’ came out, people weren’t keen to watch it. That’s because it has a character from the DC Universe’s “Titans”.

So, we must say we’re surprised to see that it made this list. If you don’t have any idea of what Doom Patrol is about, that’s okay!

Show Description: The characters are neglected and downtrodden superheroes. Each of them experienced terrible accidents that gave them superhuman abilities. Although they have these powers, they look ugly and disfigured.

They got encouraged by the ‘Chief’ who gave them a life purpose. One day, the Chief disappeared during an investigation. This casts them under the leadership of a cyborg, Cliff Steele.

Doom Patrol has an 81% audience score rating from the famous Rotten Tomatoes.

3. “Harley Quinn” from The DC Universe 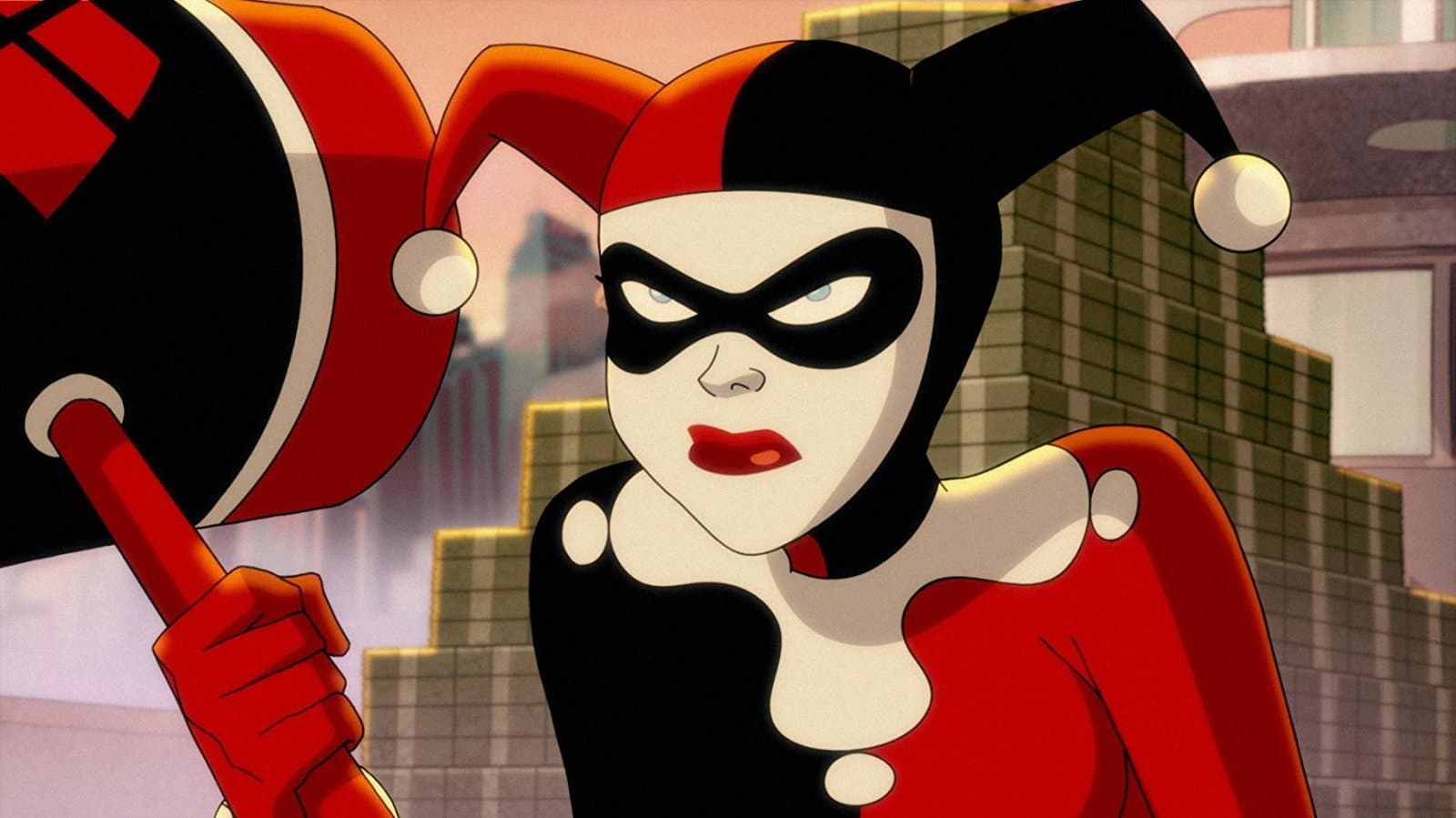 Show Description: After Harley Quinn realized that the Joker didn’t value her as much as she thought, she sought for a coup.

Harley put together her team of super villains, including Poison Ivy, and Clay Man.

Still, she failed to take down the Joker, who was always one step ahead.

4. “The Boys” Season 2 from Amazon Prime 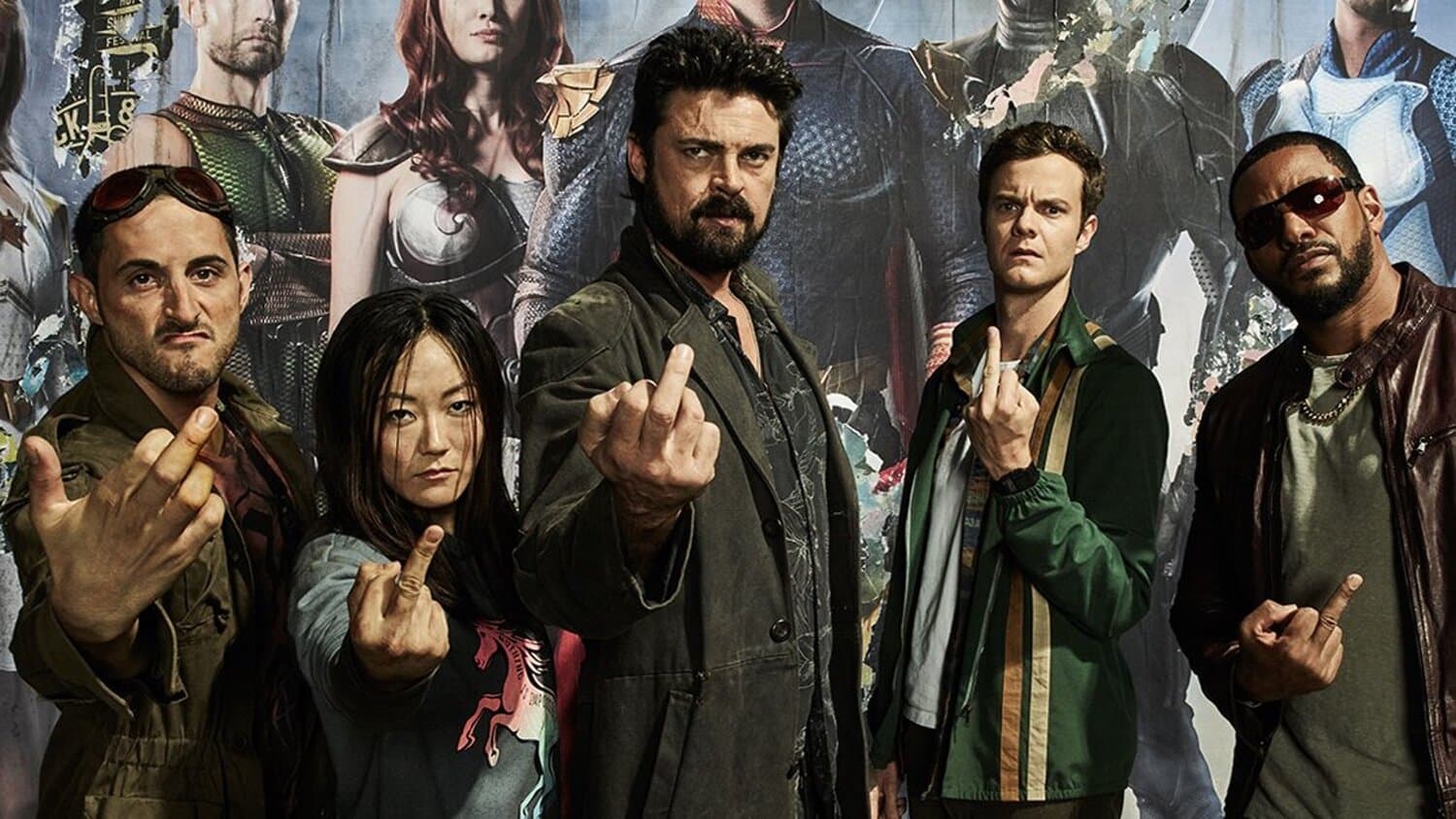 The Boys was given an audience score rating of 93% from Rotten Tomatoes.

Show Description: Butcher Hughie stepped up from the losses of season one, while fighting superheroes.

Season 2 premiers on the 4th of September.

5. “The Witcher” from Netflix 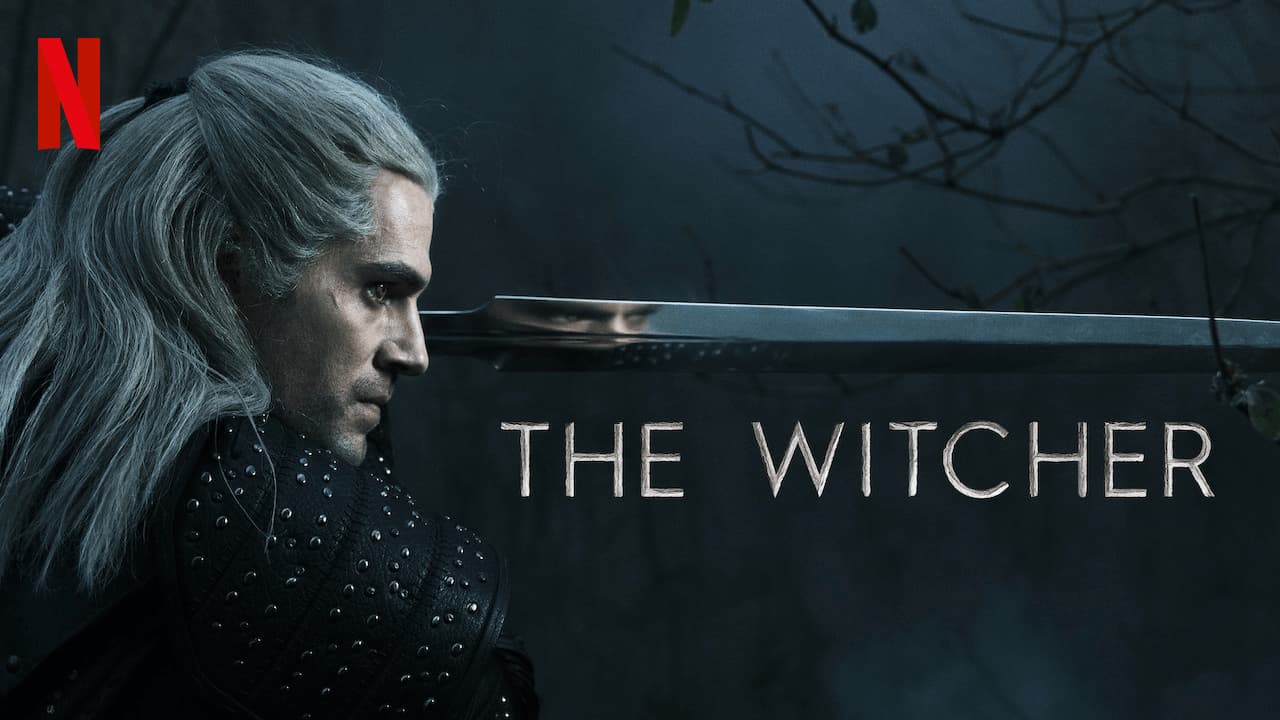 The Tech Education: Geralt of Rivera, The Witcher

Show Description: Geralt of Rivera, ‘the witcher’, continued his journey to find his destiny. He discovered that humans are worse than beasts.

The Witcher has gotten the attention of many people, and has a 92% audience rating on Rotten Tomatoes.

The first season premiered in December 2019. We have no news on when season 2 would premiere.

These are the top streaming shows for the week. We’d keep you updated with information on your favourite shows. To stay in the loop, subscribe to the Techuncode newsletter.