According to findings, the unprecedented boost follows the relaxation of the nationwide lockdown towards the end of Q2.

Recall that Nigeria, like most nations across the globe, went on a nationwide lockdown.

This was a preventive measure advised by the World Health Organization (WHO). It was an attempt to curb the spread of the deadly coronavirus.

Interestingly, the value recorded in Q3 surpasses that of Q2, which boasts of more online activities.

This dip in financial transactions during Q2 could, however, be attributed to limited economic activities.

Also, while internet users increased by 2.5 million during Q2, they were mostly focused on entertainment.

The report shows that online transactions dropped by $10 billion. This was also evident in Jumia’s Q2 report, which indicates a dip in Gross Merchandise Value (GMV).

However, following the relaxation of the lockdown towards the end of Q2, things improved. 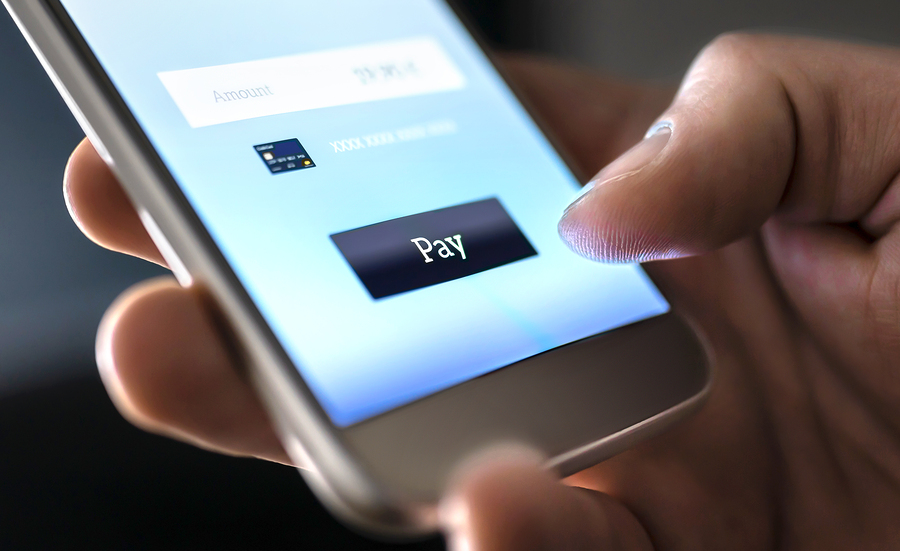 As such, NIBSS recorded its peak transaction so far in the period of July, August, and September.

Mind you, the majority of these transactions were carried out via various digital channels.

NIBSS’ report indicates a major boost in online transactions during the third quarter of 2020.

According to the provided data, there was an approximately 41% increase in online transactions from Q2 2020.

As a result of the increase, Nigeria’s online transaction currently stands at 569 million from 403 million recorded in Q2 2020.

Value-wise, NIBSS reported about a 50% increase in the total value of online transactions.

Similarly, a boost was also recorded in terms of the average transaction value, which grew from ₦73 billion in Q2 to ₦78 billion in Q3.

Based on this magnitude of online transactions, it is clear that more merchants and individuals are adopting the cashless policy.

Despite the grasp of COVID-19, the Q3 report 2020 is quite an impressive one.

More interesting is the fact that it remains the most productive quarter so far.

In comparison, there were just 299 million online real-time transactions in Q3 2019.

On the other hand, approximately 569 million online RT transactions were completed during Q3 2020.

Overall, there was approximately 90% more online transaction in the space of just one year.

Nigeria’s commercial hub, Lagos State contributed the most in terms of online payment. It is followed by Rivers, FCT, Ogun and Oyo State respectively.

Currently, there is no percentage attached to how much each state has contributed so far.

However, we expect that the report will follow the previous trend for 2018 and  2019.

Previously, same as 2018, Lagos State accounted for at least 24% of the total online transaction in Nigeria.

The other states, however, contributed a fair share of the remaining percentage.

With the sudden up-rise in digital penetration in Nigeria, an increase in online transactions is not unusual.

As such, there has been a steady growth trend in terms of online payment remittance.

According to NIBSS, Mobile phone and Tablets remains the most-used channel for NIP transaction.

In other words, channels such as USSD and mobile apps account for most online transactions.

Regardless, POS usage has also climb upward in recent times, following a similar pattern as 2019.

Breaking it down into percentage; Mobile phones and Tablets accounted for 77% and 80% of instant payment in 2018 (Jan-Jun) and 2019(Jan-Jun), respectively.

However, fast-forward to 2019, it managed to garner approximately 0.2% of the entire online transaction between January and June 2019.

According to NCC, internet users in Nigeria currently stands at 149 million compared to 126 million recorded in December 2019.

As such, an increase in online transactions across various channels is envisaged for the ongoing year.

Trading Sector alongside State Mineral & Parastatals came close as both accounted for ₦19.6bn and ₦15.8bn, respectively.

Surprisingly, the transportation and oil-producing sectors contributed about the same amount put at ₦11.9bn and ₦11.5bn, respectively.

While the government continues to seek more alternative revenue streams, the current boost in VAT revenue is expected to stimulate the nation’s economic growth.

What To Know About MOMENTUM 2020