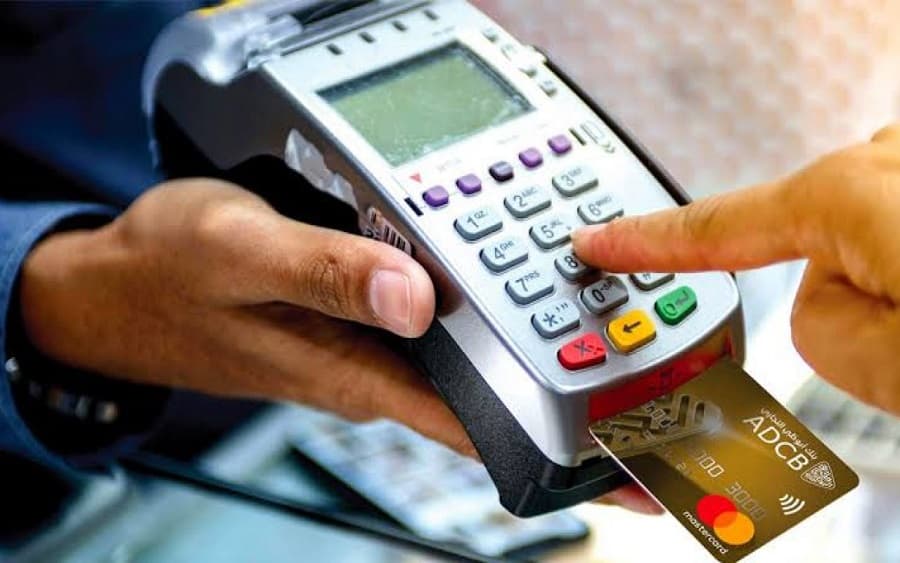 Electronic payment in Nigeria have hit N247.43tn in 11 months.

Data from the Nigeria Inter-Bank Settlement System (NIBSS) has revealed this.

According to the data, the electronic payments are those from transactions through the Nigeria Instant Payment System and Point of Sales terminals.

The transactions are monitored on the NIBSS

The data says that the total volume of NIP transactions in Nigeria from January to November was 3.08 billion.

This amounted to N241.69tn. Also, the total volume of PoS transactions from January to November was 883.29 million.

Also, transactions worth 265.12 million valued at N20.69tn were carried out in April.

Similarly, a total of 293.99 million transactions, amounting to N22.13tn, were recorded in August.

The IMF said the value of mobile money transactions in Nigeria increased to 9.72 per cent of the Gross Domestic Product in 2020.