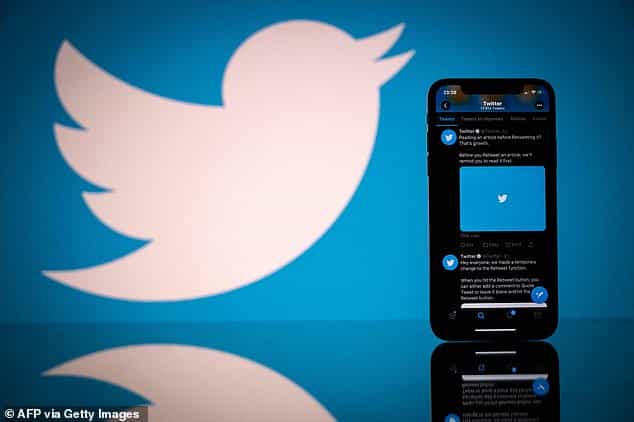 The Nigerian government has again assured that it would lift ban on micro-blogging site, Twitter in just few more days.

The minister of Information and Culture, Lai Mohammed, revealed this to Nigerians.

He gave the assurance while fielding questions from journalists after the meeting of the Federal Executive Council (FEC), at the Presidential Villa, Abuja.

According to him, even Twitter has acknowledged the efforts being put in place to lift the ban.

He said  “I think even Twitter itself two days ago gave what I will call a progress report on our talks with them, and I think if I want to quote them rightly, it has been productive and quite respectful.”

Recall that Nigeria had, on June 5, indefinitely suspended the operations of Twitter for deleting a tweet by President Buhari.

In anger, the Nigerian government suspended indefinitely the activities of the tech giant, denying Nigerians access to Twitter.

Nigeria, through the Nigerian Communications Commission (NCC), ordered telecommunications companies in the country to block access to Twitter.

Ever since, the operations of the bird app has been suspended in the country.

The suspension has forced many businesses relying on the app to shut down.

However, those who still survive have either moved their presence to other social media platforms.

Others who have remained on the bird app have been doing so with the help of VPN.

Meanwhile, recently, the ban exceeded 100 days and Nigeria’s economy is still counting loses in billions over the ban.

For instance, Nigeria has lost over N247.61b as the ban on Twitter extends even beyond 100 days.

100 days after, the country’s economy continued to take a bearish dive as Small and Medium-scale Enterprises (SMEs) can’t still use the platform.

This means that in the last 100 days, Nigeria’s economic sector has lost over N246 billion to the suspension.

NetBlocks is a watchdog organization which monitors cybersecurity and governance of the Internet.

“And as to the qualifying, when, how soon is soon, right?

“I want to assure you that the time that Twitter operation has been suspended,

“between the time it has been suspended, and when it will be restored is by far, much, much shorter.’

Also, he said, “In other words, if the operation has been suspended for about 100 days now,

“I can tell that we’re just actually talking about a few, just a few more days now.”

“What we’re trying to do is the changes that have been going on, but we need to dot the i’s and cross the t’s.”

“But I can assure us that we’re mindful of the anxiety of Nigerians.”

“And both parties are working very hard to put a closure on the matter.”

“It has not been advisory at all. And it’s quite respectful. Thank you very much.”

Similarly, Mohammed said the following when journalists asked him to be specific on when FG will lift ban on Twitter:

Likewise, he added saying, “And honestly, it’s just going to be very, very soon, just take my word for that.”

“Honestly, I can’t be more specific than what I’ve told you that it is going to be very soon.”

Nigeria will keep losing billions if the ban is not lifted.

Also, many Nigerians have lost their jobs as a result of small businesses folding up.

Additionally, the unemployment rate in Nigeria will keep surging higher because of this.

However, the ban can result in the creation of many jobs for Nigerians if Twitter establishes office here.

Therefore, lifting the ban will do the Nigerian economy good.