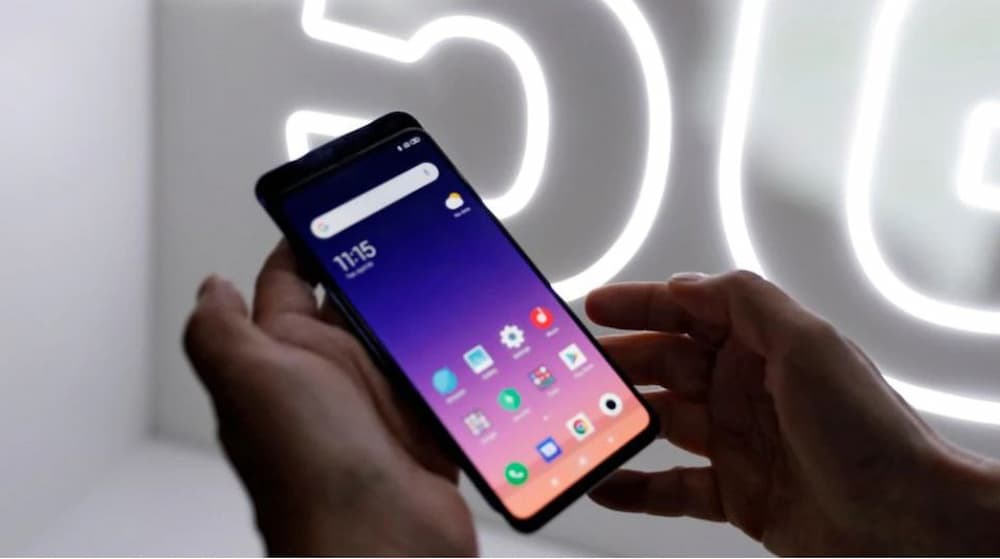 The government also told citizens of the region to throw away the Xiaomi and Huawei phones they already have.

Lithuania gave the caveat to citizens in the region over the phones saying using them posed some cyber risks.

This is on the heels of a government’s report that said it discovered the Chinese phones have built-in censorship capabilities.

Inside the Xiaomi phones’ built-in censorship:

Also, it claimed Xiaomi Corp’s flagship phones, Xiaomi have built-in ability to detect and censor terms such as “Free Tibet.”

The report equally said the phones can detect other terms like “Long live Taiwan independence” or “democracy movement.”

It said although the Chinese company turned off the capability in Xiaomi’s Mi 10T 5G phone software for “European Union region.”

However, the report said the company can remotely turn on the capability at any time.

“Our recommendation is to not buy new Chinese phones, and to get rid of those already purchased as fast as reasonably possible.”

However, the report did not find issues with other Chinese smartphone brands like OnePlus.

Similarly, the report by the National Cyber Centre also said the Xiaomi phone was sending encrypted phone usage data to a server in Singapore.

The list contains a total of 449 terms in Chinese and the phone company is continuously updating it, claims the Centre.

Also, the Centre said the censor app includes the default internet browser of the phones.

“This is important not only to Lithuania but to all countries which use Xiaomi equipment,” the Centre said in the report.

Huawei’s representative in the Baltics told the BNS news wire its phones do not send user’s data externally, Reuters says.

Xiaomi fails to respond to the allegation:

However, when Reuters reached out to Xiaomi for comment, the company did not respond to a Reuters query for comment.

Meanwhile, note that China and Lithuania have had a sour relationship of late.

China also said it would recall its own envoy to Vilnius.

This was after Taiwan said it will henceforth call its mission in Lithuania, the Taiwanese Representative Office.

A Reuters report said Taiwanese missions in Europe and the United States use the name of the city Taipei, avoiding a reference to the island itself, which China claims as its own territory.

China and Lithuania seem to be shifting their aggressions on their citizens over interests that should not affect the people.

Also, consumers of the smartphone brands seem to find themselves between two bodies fighting over ego.

However, the people have the choice to take the the report by Lithuania seriously since their data privacy is at risk.

Also, the Chinese smartphone companies have to come clean on the allegations of data privacy breaches.

iOS 15 Is Here: Everything To Know And How To Update Your iPhones