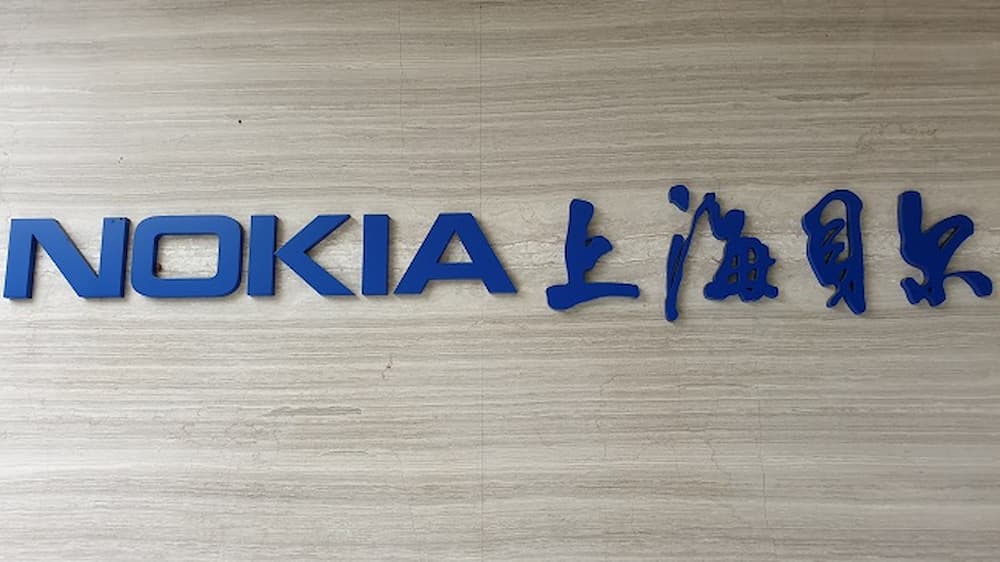 Nokia suspended its technical work within the O-RAN Alliance, citing concerns about sharing information with companies the US government identified as potential security risks due to ties to the Chinese military.

The vendor’s exit was first reported by Politico.

Nokia characterised it as a temporary pause, endorsing an ongoing commitment to open RAN and adding it is prudent to avoid contributing to the O-RAN Alliance at this time.

Established in 2018 by the combination of the xRAN Forum with the C-RAN Alliance, the O-RAN Alliance lists China Mobile as a founder and includes dozens of other Chinese companies in its membership.

Three of these, Kindroid, Phytium Technology and Inspur Group, are now on a US trade sanctions roster known as the entity list.

The nation’s Bureau of Industry and Security wants domestic companies to boycott these businesses because it believes they are acquiring US technology and using it to help China modernise its military.

As a Finnish company, Nokia is not required by the US government to avoid working with businesses on the entity list.

However, the vendor reportedly fears it will be penalised by if it continues to share information with Kindroid, Phytium and Inspur.

Strand believes government agencies need to give companies clearer direction when it comes to developing new RAN technologies in partnership with Chinese businesses.

“It appears that some policymakers have not thought through the technical issues and consequences for Chinese government actors to be involved in the development, design, and production of open RAN equipment”.

The US National Telecommunications and Information Administration (NTIA) supports international cooperation in the development of open RAN technologies, while some US vendors want to see the government favour domestic companies.

Several US companies are positioning open RAN as a way for the US government to move toward a goal of eliminating Huawei equipment from domestic telecom networks.

Most US operators using Huawei’s equipment are regional service providers.

So far, at least two have announced plans to replace the gear: