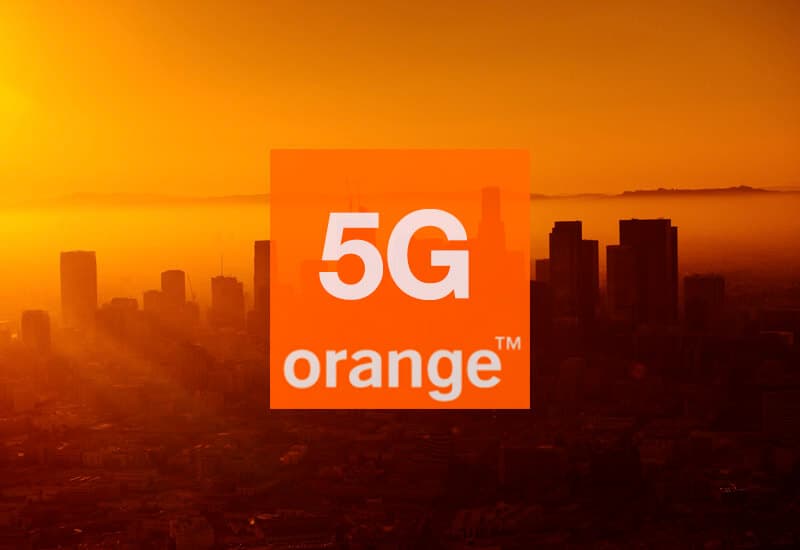 Orange, a French company, launches its first 5G product in Botswana, which will cover 30% of the country’s population. Two of its major cities will have access to it, Gaborone and Francistown. And it might later spread to other cities in the country.

According to the company, it is not cost-effective to deploy infrastructures like optical fibre and base stations. So, they plan to use wireless access.

This would enable users to have access to the internet from their homes says the CEO of Orange,  Nene Mecca.

Already some countries in Asia and Europe are accessible to the product and are enjoying the speed of the 5G network. And of now many of them can afford a 5G smartphone.

However, the case is not the same for African countries as many of them can not afford a 5G smartphone.

Orange is a brand that concerns itself with the quality of service that it offers before any other thing. So, only those who can afford 5G smartphones in Botswana will have access to it.

Orange To Spread to Nigeria And Others

Already, Orange had launched its 4G network to about 18 countries in Africa and the Middle East to 44 million users. This pans out to over 60% of the company’s mobile customers, generating 6.4 million euros as revenue for the company.

Plans are ahead for 2023 to launch its 5G network in six African countries, starting from Jordan.

As of now, the country’s government have reached an agreement to launch the 5G network in 2023. Côte d’Ivoire and Senegal might be next as they are in talks with the government over regulatory conditions.

Nigeria is another country to which Orange is looking to launch its 5G network. Over the years, the country has made significant progress in terms of activating a national 5G digital network. As of now, the country has a 5G network that was launched by MTN, one of its communication networks.

This has set the room for a platform like Orange to compete as a network provider for the 5G network. In terms of its affordability and accessibility.

What does this mean for the Africa Space?

With the introduction of more 5G networks launched in Africa, it would bring a lot of economic advancement and transform the digital economy. Every sector will be affected positively.

Already some phone makers are integrating 5G networks into their devices, making it easier for when the network finally launches in some of these countries.

However, not many users might be able to afford such smartphones for now. But with time, it would be accessible to more people.