It is another merry moment in the Nigerian fintech space as leading gateway payment company, Flutterwave closes $170 million in a Series C funding.

The latest funding, which marks another major milestone for Nigeria’s fintech sector as well as Africa, values the company over $1 billion.

Interestingly, the latest funding comes barely 14 months after Flutterwave previously announced that it closed a $35 million Series B funding.

Also, recall that the company initially announced raising $20 million in a Series A funding back in 2018; bringing the total amount raised so far by the company to a balance of $225 million.

You would agree that it is quite an uneasy task to attract such a huge amount of investment as an African business.

Conquering all odds, Flutterwave is one of the few African companies to have raised over $200 million in funding.

Similarly, the company is also one of the few African businesses to surpass a billion Dollars valuation, joining the likes of Interswitch, Jumia Group, Cell C and Promasidor Holdings.

More impressive is the fact that the five-year-old company which was recently listed as Y-combinators’ most valuable startup in Africa made the list of $1billion valued companies in fewer than 10 years, apparently, half-a-decade.

Founded in 2014, but publicly launched in 2016, Flutterwave is a Nigerian and U.S.-based payment company with physical offices in Lagos State and San Francisco, California respectively.

It was founded by Iyinoluwa Aboyeji and Olugbenga Agboola who currently serves as the company’s CEO.

Among other objectives, Flutterwave focuses on helping businesses build customizable payment applications through its APIs.

According to industry experts, the five-year-old company has since inception, processed over 140 million transactions worth more than $9 billion.

With an infrastructural reach in over 33 countries including 20 African countries, Flutterwave told that more than 290,000 businesses use its platform to execute payments.

Flutterwave has also been able to achieve quite a lot of new milestones in recent times, with 2020 being a very pivotal year for the company.

The company welcomes its $35 million Series-B funding at the time when the unprecedented COVID-19 pandemic was about to hit the Africa continent.

Although negatively impacted businesses across the globe, the COVID-19 pandemic was more of a stepping ladder for payments companies like Flutterwave.

According to the company’s CEO, Agboola informed that the company grew more than 100% in revenue only within the previous year, ensuing from the impact of the pandemic. 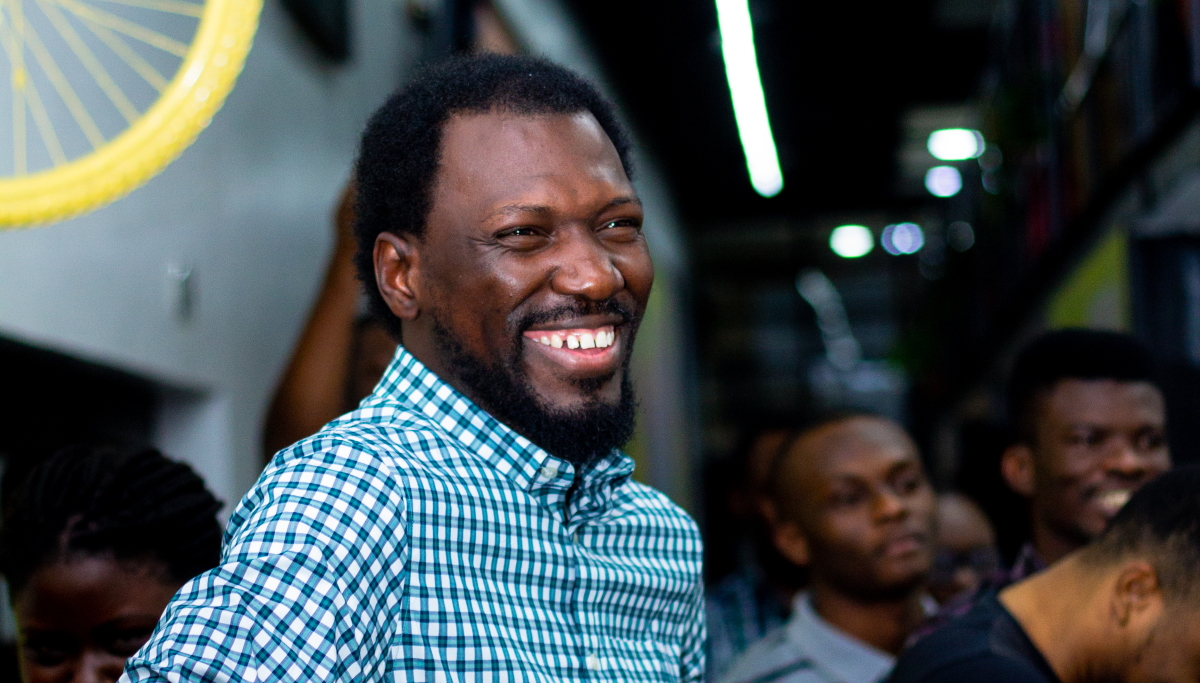 Although he was not specific in terms of numbers, one could have a hint of how massively the company grew looking into its annual Compound Annual Growth Rate (CAGR) which went up by 226%.

Agboola was quoted to have attributed the enormous growth experienced last year to increased activities in what he tagged “COVID beneficiary sectors.”

Referring to sectors that were positively impacted by the pandemic, the likes of streaming services, remittance, gaming, and e-commerce contributed significantly to Flutterwave’s success in 2020.

Although it’s a long-term development, the introduction of Flutterwave Store was the company’s response to COVID-19, considering that it brought restrictive measures to SMEs and traders operating within Africa’s largest economies, including Lagos.

Among other things, Flutterwave wants to speed up acquisition in its present markets

According to Flutterwave, the latest funding will serve various purposes; one of which includes speeding up acquisitions in the current markets within which the company functions.

Also, some of the funding will be used to improve existing product offerings like Barter where its 500K plus users can access new solutions.

Specifically, Agboola claimed that its Flutterwave mobile “will turn merchants’ mobile devices into a point of sale, allowing them to accept payments and make sales.”

While the latest funding has also set a new tone for the company, it came as a shock to many that it was able to reach the $1billion valuation target in fewer years than expected.

Although many stakeholders saw this coming, not many would have thought that the company will be able to raise more than 480% of what it raised in the previous funding round.

Agboola, on the other hand, is less bothered about the figures, considering its volatile nature.

Instead, he is more concerned about the actual growth in terms of “revenue generation and “customer growth and retention.”

Unlike its closest competitor, PayStack who recently got acquired by Irish-American financial services and software company, Stripe; the latest funding round welcomed by Flutterwave suggests that the company is not looking to exit soon.

On the contrary, the YC-backed company is looking towards creating exit tools for its investors through an IPO.

“Like every other startup, we’re thinking about ways to create exit tools for our investors.

“So, a listing is very much in our plans, but for now, we’re focused on giving the best value to our customers,” Agboola said.

Until this moment, Flutterwave is known for its ability to leverage on partnership especially with highly-concentrated platforms with high conversion rates.

The company in 2019 partnered with Visa to launch Barter as well as AliPay to offer intercontinental digital payments between Africa and China.

Also in 2020, the company announced a partnership with Worldpay FIS for payments in Africa with a major target at northern and francophone countries.

Flutterwave also boasts an impressive clientele of international companies including Booking.com, Uber, Flywire, and Facebook among several others.

While the company is mostly known for partnering with bigger companies, it is as well looking towards having more integrations with smaller companies.

“We believe in payments in partnership as you have to partner to scale.

“So, if in the course of making partnerships and scaling and we identify promising companies with a similar ethos and have our vision in mind, that is in making Africa a country, an acquisition isn’t off the table,” Agboola said.

Agboola revealed the company’s focus remains to support its 290,000 merchants and help them build global businesses.

“We look forward to increasing our investments across the continent and deepening the impact our platform has on lives and livelihoods as we take more businesses in Africa to the world, and at the same time continue to bring more of the world to Africa,” he added.

Over 100 Million Windows Devices Affected By Malware In 2020