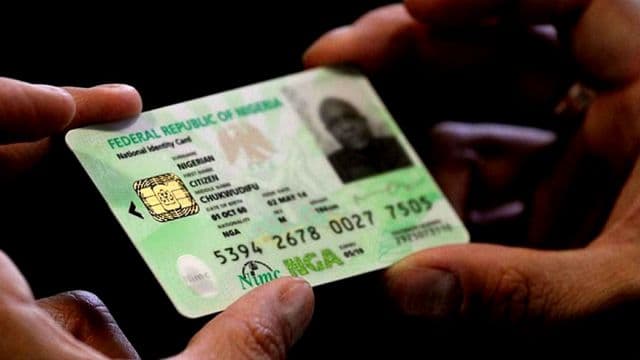 An express approval has been given by the Federal Government to move the NIN to the SIM linkage deadline to the 6th of May.

This comes days after a recent report that the deadline for NIN registration and SIM linkage had been postponed by a court order.

The approval was given at a meeting that took place yesterday, Thursday, April 1, 2021.

According to submissions at the meeting, over 51 million citizens, about 24.7% of Nigeria’s estimated 206 million population have been assigned NINs.

The record number of monthly transactions is also on the rise. Currently, there is over 2.6 million monthly NIN enrolment.

If these numbers are sustained, it’d take another 20 months to get half of the country’s population enrolled.

While the NIMC isn’t leaving the window open for that long we might be seeing an upsurge of registrations this month due to the close deadline.

The number of enrolment could be higher this month

Another significant contributor to NIN registrations this month will be its requirement for JAMB registration.

The Joint Admission Matriculation Board (JAMB) has made NIN a prerequisite for registering for its exams this year.

With the registration set from Thursday, April 8 till Saturday, May 15, students have till the first week of May to complete their NIN registration and collect their NIN numbers to make it in.

With this, we reckon that all students without NINs will be in a rush to register and obtain their numbers.

More registration centres have been created

To ensure that the NIMC can respond to all registrants, more registration centres have been created. The number of enrolment centres across the country now totals 3,800.

EFCC chairman Abdulrasheed Bawa commended the effort of the NIMC and citizens who have responded to the NIN-SIM linkage directives with urgency.

He stated that the linkage will assist the federal government in tackling fraudulent activities including cybercrime.

The Minister of Communication and Digital Economy, Dr. Isa Pantami thanked Nigerians for their patience and compliance.

He restated the government’s commitment towards ensuring that the registration and linking process is seamless for all Nigerians.