Tech giant Samsung has announced that it has met the International Organization for Standardization requirements for its Walking Assist Robot.

It bagged it with its GEMS  (Gait Enhancing and Motivating System) Hip initiative.

It obtained it from the Korean Institute For Robot Industry Advancement (KIRIA). 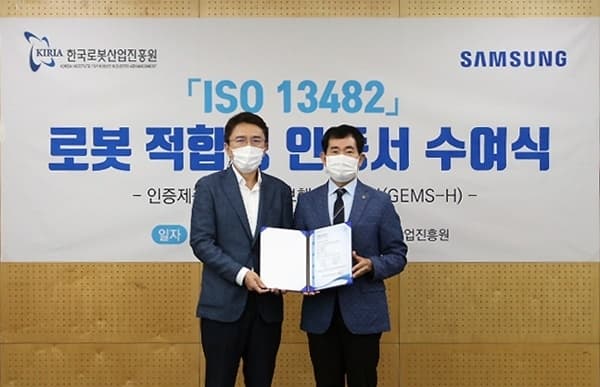 What it means is that Samsung’s GEMS Hip is not harmful to users.

KIRIA is an agency committed to the development of the robot industry.

The agency believes that safety is important in expanding the use of service robots.

He said that the achievement would enhance the field of personal care.

What ISO 13482 does is basically to improve the life of users of such robots.

It also seeks to reduce or eliminate risk to users. 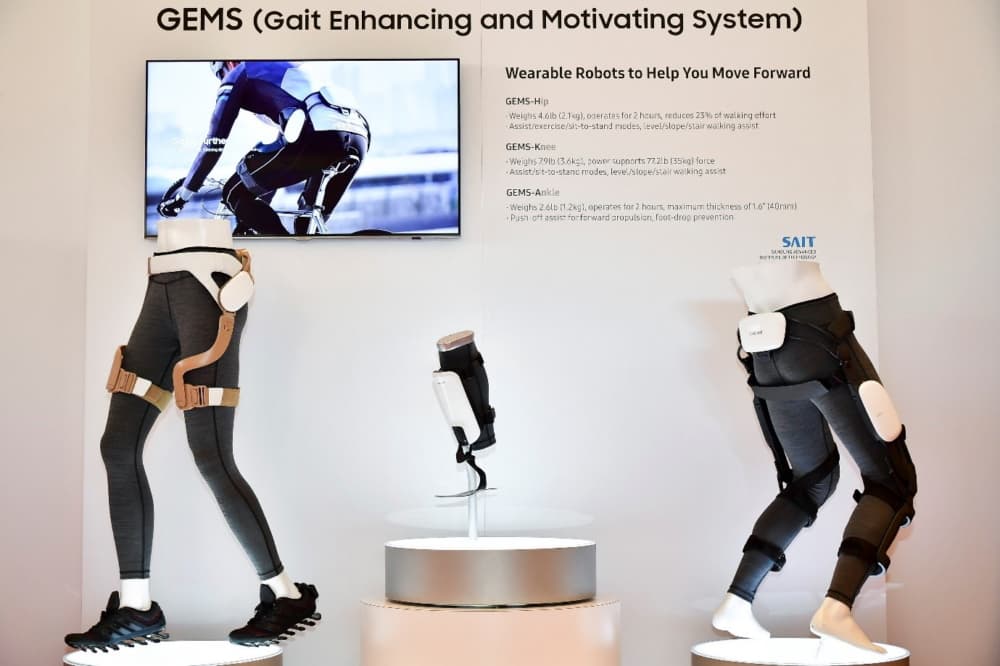 The Samsung GEMS-H helps those with movement issues.

It then comes up with assistive torques at the joints.

With the GEMS-H model, users wrap the strap around their hips.

According to Samsung, the robot can speed up the walking speed by 14 per cent.

Samsung has described the feat as an “important milestone.”

Head of the Robot Center at Samsung Research, Sungchul Kang, believes the feat will further drive the company’s commitment in robotics research.

“The certification will allow us to bring robots closer to our daily lives and enhance their accessibility and utility.

“The acquisition of this international certification of safety is an important milestone for us,” he said.

What this does is limit the maximum rotation of the system motor.

The victory for Samsung comes after six years of hard work.

From the start, GEMS-H was initially designed for people with mobility issues.

However, it can also be used by athletes.

According to Samsung, it decided to expand the scope of its application.

The company is quick to show its vision for the future.

It has come up with next-generation innovations like; Bot Air, Bot Clean, Bot Chef and Chef Garden.

Related Topics:KIRIAsamsungWalking Robot
Up Next

FG To Modify Content Exclusivity In Its Amended NBC Code