Barely three months after it made it to the limelight through an unprecedented 4,200% increase in downloads, Signal App is taking yet another bold step.

The privacy-oriented messaging app announced that it is rolling out a new beta update with support for cryptocurrency payment.

According to the company, the new update, which is still undergoing a test, will only be made available for users in the United Kingdom.

Users with access to the new feature will be able to carry out financial transactions on Signal’s privacy-enhanced payment technology without having to sync their bank accounts or cards.

The plan, according to Signal, is to rely solely on cryptocurrency, at least at the initial stage of offering the new financial solution.

Signal’s head of growth and communication, Jun Harada, revealed that the latest Signal betas rolling out would come alongside other enhanced features. 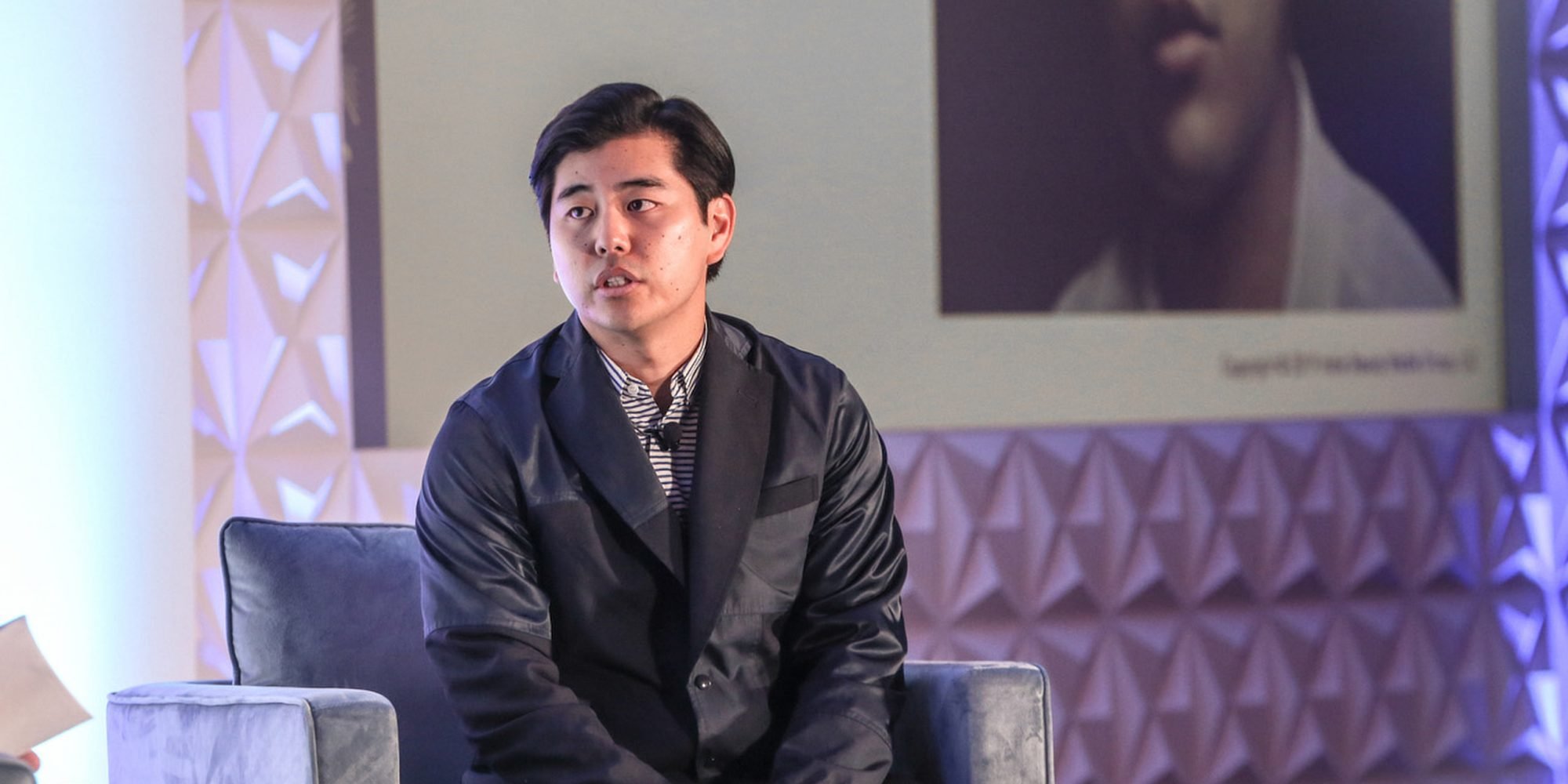 “You’ll find performance enhancements, a slew of bug fixes, improvements to the mute settings, and if you’re in the United Kingdom, you’ll see support for Signal Payments a new feature that enables you to send and receive privacy-focused payments as easily as sending or receiving a message.

“This is a beta feature in a beta build, but for those in the United Kingdom living life on the edge, please help us test and give feedback,” Jun Harada, Signal’s head of growth and communication, said in a blog post.

Signal to make use of homegrown Mobilecoin wallet and currency – MOB

Unlike most platforms adopting pre-existing cryptocurrency or stable coin for transactions, Signal’s payment feature will use its own currency – MOB.

However, this would require app users to link what the company called a MobileCoin wallet to send and receive funds to and from family and friends.

Interestingly, any transaction carried out through the channel will only be made known to both the sender and the recipient due to how the feature is designed to work. 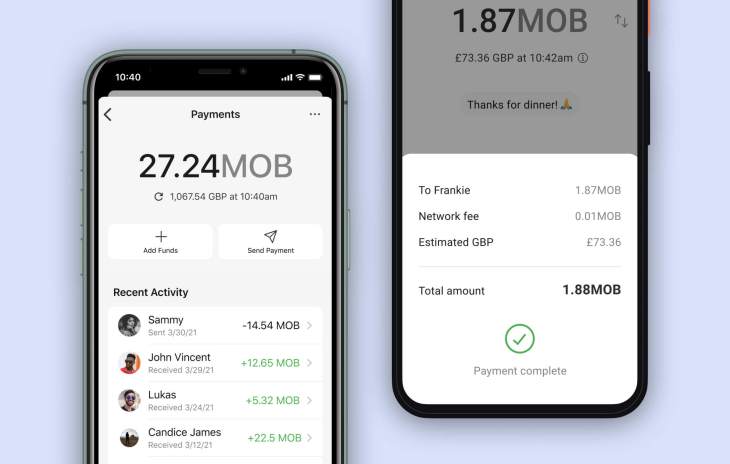 This also means that Signal will also not be in the loop of any transaction on the platform, neither have access to funds stored therein, something that we feel is oddly against the rule of accountability.

“Signal Payments makes it easy to link a MobileCoin wallet to Signal, so you can start sending funds to friends and family, receive funds from them, keep track of your balance, and review your transaction history with a simple interface.

“As always, our goal is to keep your data in your hands rather than ours; MobileCoin’s design means Signal does not have access to your balance, full transaction history, or funds. You can also transfer your funds at any time if you want to switch to another app or service,” Harada explained further in the blog.

While the idea of an encrypted messaging platform is excellent, offering a similar ideology for cryptocurrency transactions could turn out to be a brooding nightmare for the app.

Already, many regulatory constraints are surrounding the use of cryptocurrency in some regions, primarily because of its anonymous nature.

Not just that, many regulators still believe that cryptocurrency generally is an untraceable method of payment that facilitates illicit activities by enabling criminals to make and receive payments without being tracked.

With that being said, Signal is offering a more discrete way or channel by which people can transact with cryptocurrency – one that even itself might not be able to regulate.

ALSO READ: How Safe Is The New Golden App – Signal?

While we are not the only ones having subtle concerns about the new feature’s long-term use, a popular cryptographer at Johns Hopkins University, Matthew Green, also shares similar thoughts.

Although the chances of being wrongly used are undisputable, the new feature boasts of other great benefits, especially being the first messaging platform to accept crypto payment since Facebook is yet to go live with its Libra currency.