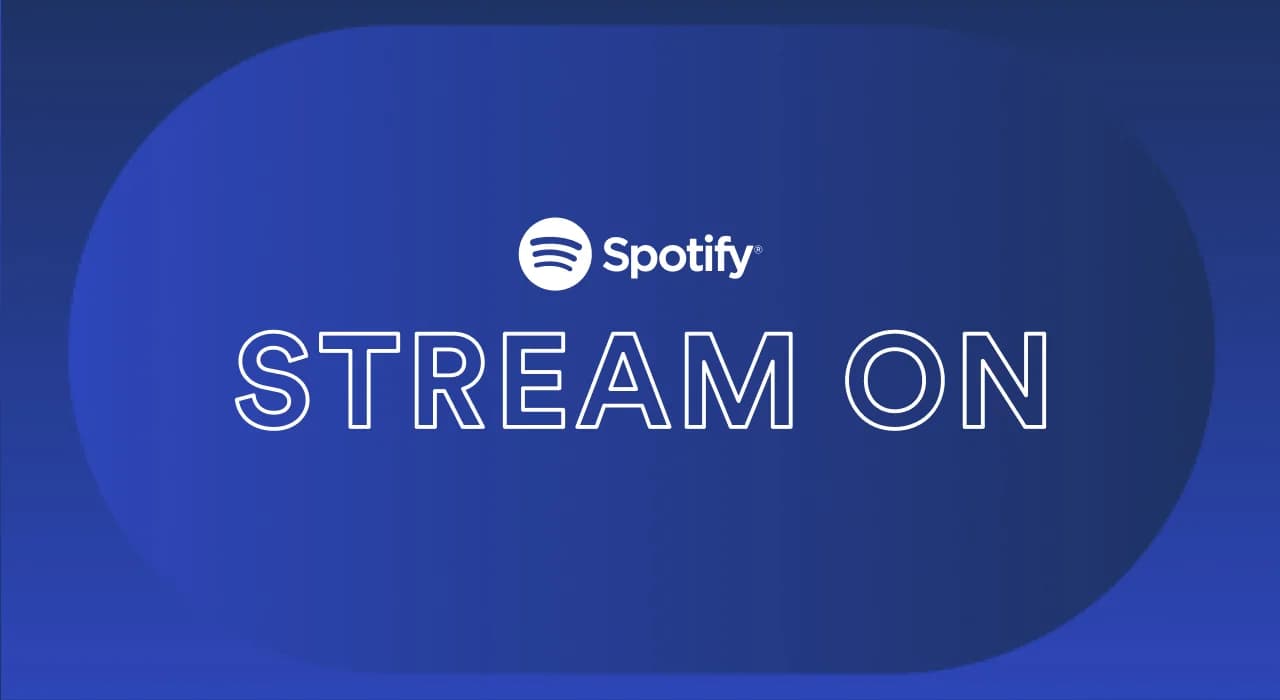 Spotify announced that it would soon launch in over 80 markets, including Bangladesh, Pakistan and Nigeria, over the next few days.

We launch in 80+ new markets over the next few days. See you soon Bangladesh, Pakistan and Nigeria 👀 #SpotifyStreamOn pic.twitter.com/Wqv3IFdicz

The announcement came on Tuesday during their Stream On Livestream event.

It was among the company’s vision for audio and part of its plan for the year.

Also, it would be brought in more than 36 different languages.

This was to reach a global audience; making the market represent more than a billion people who already use the internet.

Also, more artist teams would be able to access Spotify in their native language and control their success on the platform.

In a blog post, Spotify said that the change would be reflected on the dashboard of Spotify for Artists.

“You’ll see listeners from these new countries reflected in your Spotify for Artists dashboard as we launch throughout the year.”

However, the expansion aimed to create new ways for artists to use select playlists to share their stories and create connections with fans.

ALSO READ: What Happens To WhatsApp Accounts After May 15?

Other announcements include the ‘Expanding Marquee,’ ‘Discover Discovery Mode,’ ‘A Canvas for All,’ ‘Clips Put Artists in the Spotlight,’ ‘Say Hi to HiFi, and many others.

The best way for an artist to enable their new release to reach the right audience and activate fanbase is Marquee. Many famous artists have used it as part of their release strategy.

Now, it would be expanding to parts of the world beyond the U.S and Canada. Artists in New Zealand, U.K  and some other countries would access Marquee for their team.

For labels who undergo the Spotify test, Spotify said they have been doing well.

They have been driving additional streaming, reaching new audiences, and selecting tracks they want to prioritise in Spotify algorithm recommendation,

In this light, Spotify announced that it would be opening up the Discovery mode for more labels.

A Canvas for all

Spotify said that all artists can now participate in its future album art by adding canvas to any track on their catalogue through Spotify for Artist.

This would make listeners see the album and even share it on their social media pages.

During the event, the demonstration was made as Halsey, an American singer, shared how she used canvas.

Now, anyone can do the same.

Clips Put Artists in the Spotlight

Spotify is looking for new ways for artists to use the select playlist to share stories and build a connection with their audience; Spotify said Spotify Clips would debut for more playlists.

Also, it would allow artists to put their stamps on a playlist experience and feature them in short videos.

Spotify Clips will debut on even more Spotify playlists, featuring artists in short videos that let them put their own stamp on a playlist experience 🎥 #SpotifyStreamOn pic.twitter.com/sgHTWV244W

Spotify said it would be giving its premium users the ability to improve their sound quality, delivering it in a CD-quality.

This would be provided to the over 80 markets that it has selected.

The audio would make the audience enjoy music the way the artists want them to.

“We’re excited to share more with you in the coming months on all these updates and more,” Spotify said.