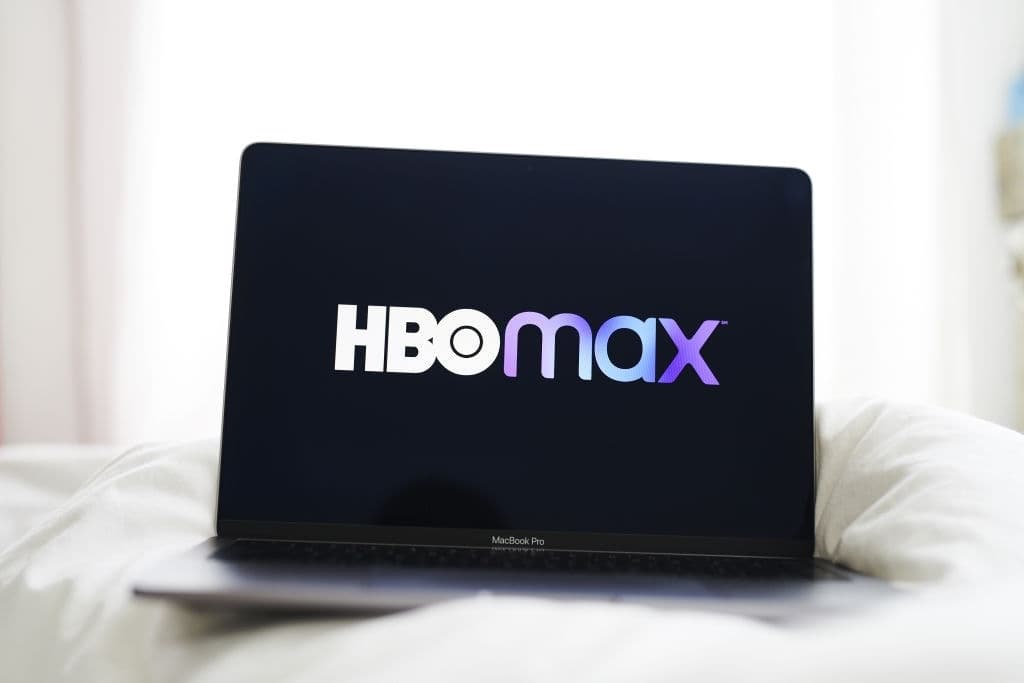 Information from The Hollywood Reporter highlights that the DCU is making systematic changes. Original DCU movies and shows would now be available on HBO MAX!

What is the DCU? 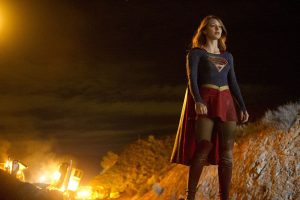 If you’re not a television, movie, or superhero junky, DCU means Detective Comic Universe. It is the home to some of the household superhero characters.

Last week, the future of the DC Universe streaming service became uncertain. As part of the restructuring process of their parent company, WarnerMedia, many workers were laid off. Jim Lee, DC’s publisher and creative chief confirmed that these changes are accurate.

“DC’s original content would now be migrating to HBO MAX”, Jim said in an interview.

Also, the interview confirmed the original shows would be moved to WarnerMedia’s streaming platform, which was launched in May.

“It’s the best platform for that content,” Jim said in his interview. “The amount of content you get, not just DC, but generally from WarnerMedia, is huge and the best value proposition. We feel that is the place for that.”

For instance, Harley Quinn and Doom Patrol are already on HBO Max. Currently, these are two of DCU’s most popular shows.

Stargirl, which didn’t make waves at its initial launch, is renewed for a second season. Last year, the DCU unexpectedly cancelled Swamp Thing, a DCU original.

Business Insider reported it was on the grounds of WarnerMedia not prioritizing the DCU.

A former Warner Bros employee expressed that “everything is about HBO now!”

Kevin Reilly, the previous content chief of HBO MAX, was also fired because of the systematic changes in play. He expressed that the DCU and the DC entity is valuable. He also explained how relevant the already established fandom is.

ALSO READ: Disney+ is Taking a Seat on The Table as a Top Streaming Winner

What to expect from the DCU and HBO MAX? 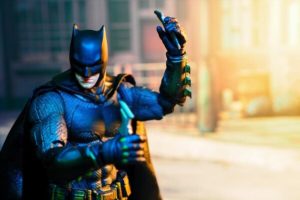 However, the DCU shows won’t be the only DC originals on HBO MAX.

MAX has intentions to show a Green Lantern Spinoff on the platform. Another Batman movie would also be available. This would centre on the Gotham City Police.

DCU originals would be leaving the service, which might be sad for some fans. However, Jim Lee said that the DC community still stands.

He went further to say that this birth an initiative to create a Digital Comic library for DC fans.

“With regards the community and experience that DCU created, all the backlist content, something like 20,000 to 25,000 different titles, and the way it connected with fans 24-7, there is always going to be a need for that.”

What’s to come for the DCU fandom?

Jim Lee also noted that the team is looking forward to the changes this development would bring. He promised regular updates on what the changes will look like for the DCU.

So, if you happen to be a fan of the DC universe, there is a lot lined up for you. For more updates on the DCU, subscribe to the Techuncode newsletter to get the latest updates straight into your inbox.

Disney Has Abandoned the Fox, And Now it’s All Alone