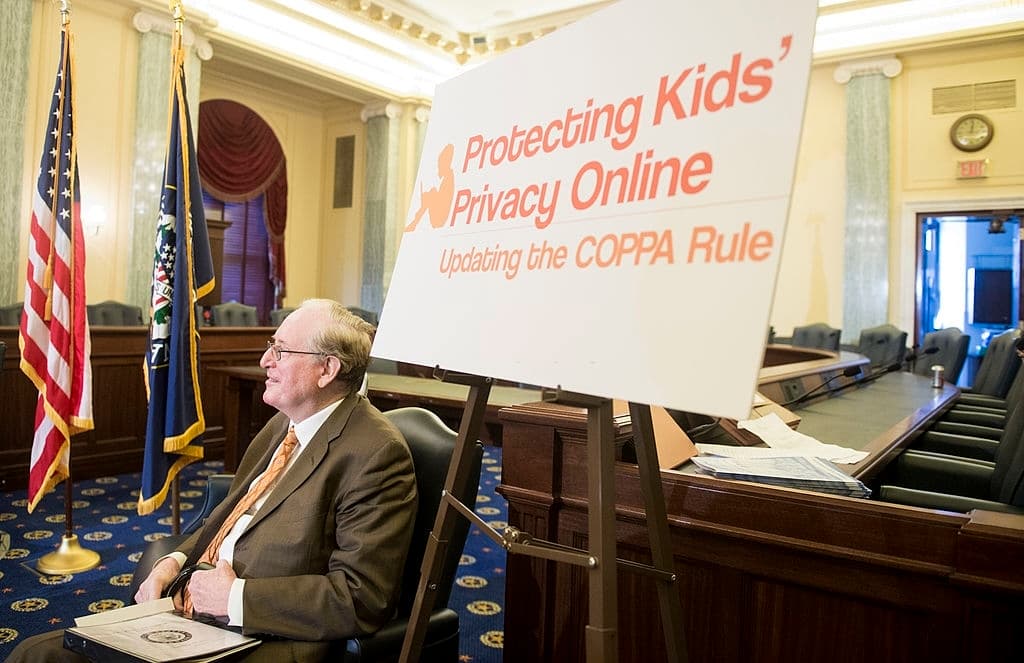 According to a report from The New York Times, 18 million of TikTok’s 49 million active users are 14 years or younger. If you’re familiar with the app, you will agree with these numbers.

What is COPPA and what do they do? 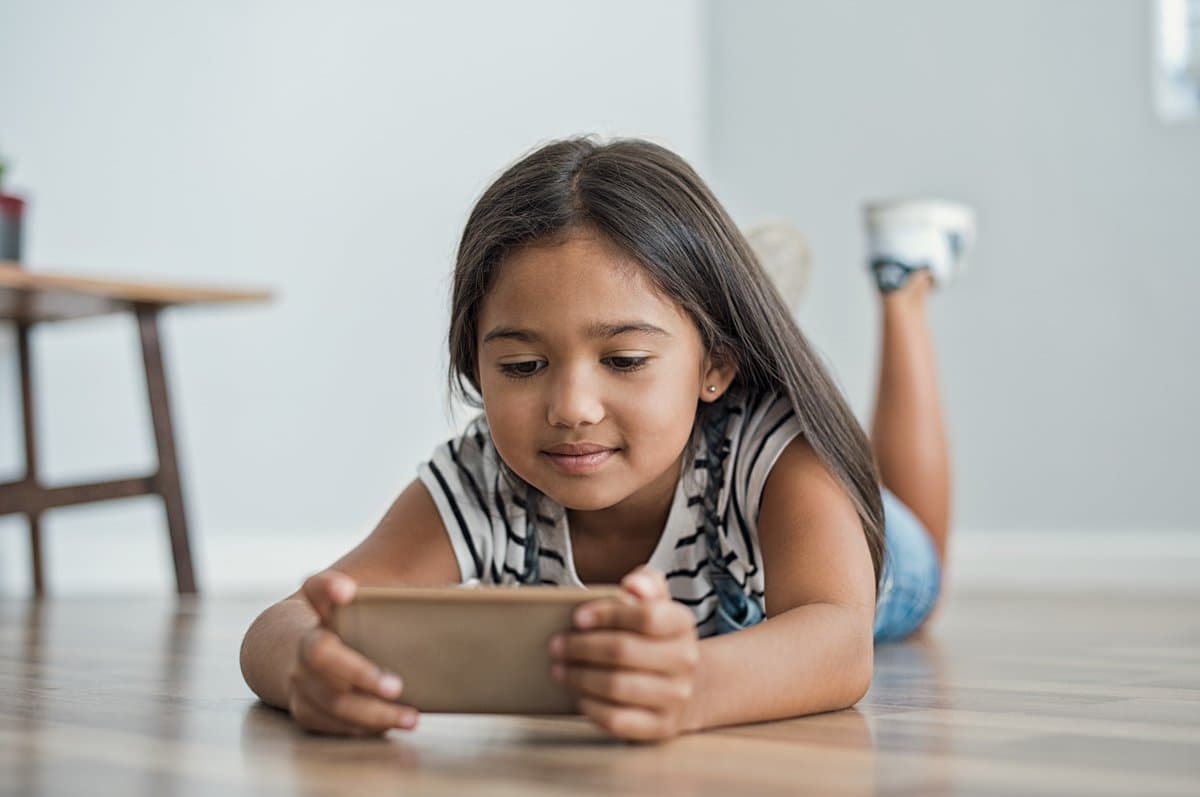 The New York Times’ report has raised concerns about TikTok’s lack of compliance with COPPA.

All apps that children use must be COPPA compliant. The app’s company must state its intentions with the children’s data and give ‘direct notice’ to the children’s parents.

COPPA states that “children under the age of 13 require parental guidance to make use of specific applications.”

However, TikTok has not followed this rule to the letter.

TikTok is getting it all wrong

A former TikTok employee had earlier pointed out videos of children that seemed younger than 13. However, TikTok didn’t revoke the access of these users from the video-sharing app.

The social media company must have underestimated the relevance of COPPA to allow 13-year-olds to have accounts. And this is not the first time TikTok is being questioned about the database of its young users.

In 2019, TikTok paid a $5.7million fine to settle its child-privacy allegations when they were still Musical.ly. At the time, TikTok wasn’t COPPA-compliant and it illegally collected personal information of minors.

After the settlement, TikTok promised to delete all the data of its young users and adhere to COPPA. But earlier this year, reports surfaced that TikTok had broken the promise. 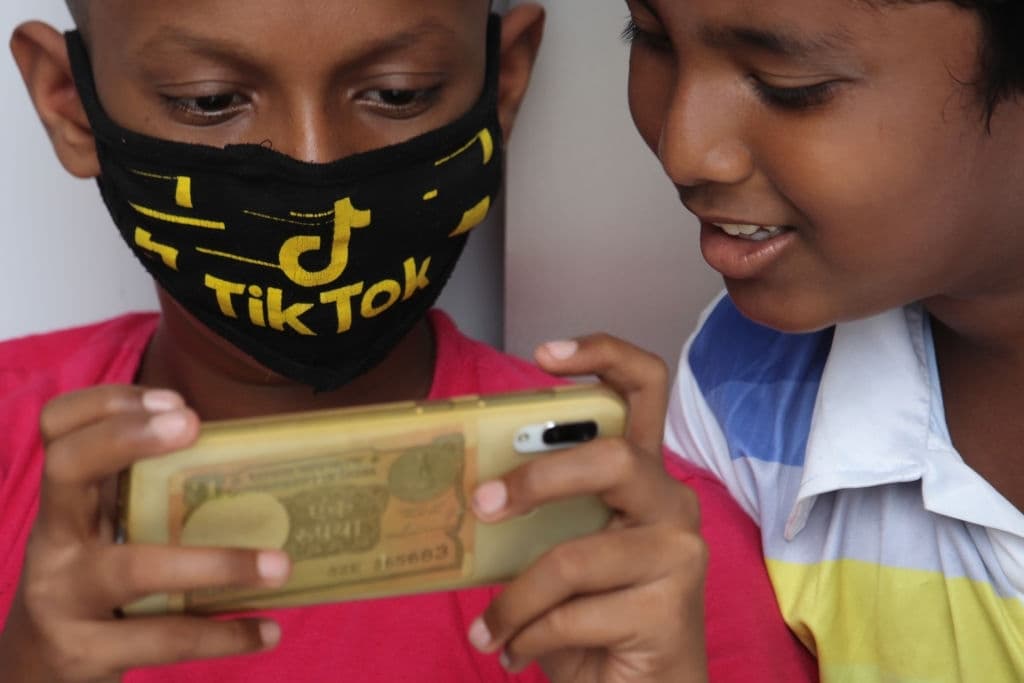 Getty Images: Children on the Phone. A Child with a TikTok Mask

This action from TikTok prompted the United States Senate to call for government intervention. The New York Times report has also caught the attention of the Justice Department and The Federal Trade Commission (FTC).

They are looking into TikTok and its 2019 violation. Reacting to the report, a spokesperson of the company said that:

“We don’t intend to disclose user demographics. We also categorize ourselves as a private company. And we take pride in being able to provide a fun place for families. Therefore, we are committed to protecting our users’ privacy and safety.”

Still, these allegations have painted TikTok in a bad light.

ALSO READ: The Fate Of TikTok Rests In The Hands Of Two Of Trump’s Advisors

The end of the road for TikTok in the US?

If you’ve been following news about the video-sharing app, the company has had problems with Trump’s administration.

The future of TikTok in America is uncertain. Trump’s administration looks to outrightly ban the company from the US because it feels it has ties with China. However, experts say there is no proof that TikTok is spying for the Asian country.

It’s no surprise that TikTok has threatened to sue Trump’s administration over the intended ban.