The concluding year has been a tough one for most organisations, thanks to the ravaging impact of the COVID-19 pandemic.

While the COVID-19 impact is evident in the Nigerian startup ecosystem which attracted fewer funding rounds than the previous year, there were, however, key exceptional moments worth talking about.

Generally, the fintech players had the most exciting moments in the startup ecosystem this year, with notable events such as Stripe’s acquisition of Paystack.

While there were loads of interesting and exceptional financial moments for Nigerian startups during the outgoing year, below is our top-five selections:

The news of Stripe’s acquisition of Paystack went viral in October as the biggest for a startup in Africa.

The US-based global payment company sealed the deal for an undisclosed amount, although reportedly worth $200 million.

Paystack acquisition by the payment giant is quite an interesting development, given that it’s the first in the African region.

Interestingly, Paystack is joining eight others acquired by the global payment giant.

The payment giant’s acquisitions mostly cut across the Asian, American, and European regions.

Now Stripe is adding Africa to the queue with the hope of wider expansion in the coming years.

Among other things, Paystack’s acquisition is proof that the Nigerian startup’s industry is a pool of wealth, waiting to be tapped.

The funding marked the second major round for the company following the $4.5 million seed-funding received barely 9 months earlier.

Among other things, the funding has helped the company to achieve one of its major goals; “to address the gap that currently exists in precision medicine for people of the Africa continent.”

Recall that the startup, back in September, announced a partnership with US-firm, Illumina, that will aid the completion of its Lagos genomics Labs.

At @weare54gene, we have set up the first private lab in Africa (located in Nigeria) capable of human whole genome sequencing with @illumina’s Novaseq 6000. Our lab also hosts a suite of other molecular genomics capabilities. #ScienceIsHappeningInAfrica pic.twitter.com/ryg3fPDRmy

Subsequently, the Startup unveiled the completed state-of-the-art project earlier in the month of December.

According to the company, the new lab which is reportedly powered by Novasaq 6,000 is capable of carrying out human whole-genome sequencing

Founded in 2014 by Olugbenga Agboola and Iyinoluwa Aboyeji, the gateway payment solution company has strived to stay afloat over the year.

The fintech startup also had a memorable moment during the year as it bagged a whopping $35 million funding in a Series- B round.

Our driving force is our people – I like saying Flutterwave is full of the craziest, most innovative, most driven group of people, and that shows up everyday in what we do. I am very proud of the team we have built, what we have been able to do for our customers!

It also managed to sign a couple of partnership deals with notable organisations and companies. Some of them include the likes of Paga, Uber, and RevoluGroup Canada Inc., among others.

While the secured funding helped to realise some of the company’s awakening goals, prominent ones among them include the launch of a payment protection service for shoppers on its platform.

Its main payment service has over 65,000 merchants in 6 African countries and the United Kingdom.

The company also played a forefront volunteering role during the recent #EndSARS movement, where it raised N12 million for injured victims.

Founded in 2016 by Babs Oguniyi, and Mustapha Musty, Kuda is a digital-only bank that processes transactions for its users for free. Notable participants in the seed investment include Berlin-based VC, Target Global, who is the lead investor; Entrée Capital and SBI Investment.

There were other angel investors who participated in the investment round;

Although it started as a money-lending platform, Kuda has transitioned into a fully digitalized banking platform.

Unlike traditional banks, relieving customers of charges is the strategy that Kuda has imbibed over a short period of existence.

Founded in August 2020 by Etop Ikpe, Autochek provides its customers with a vehicle history report. 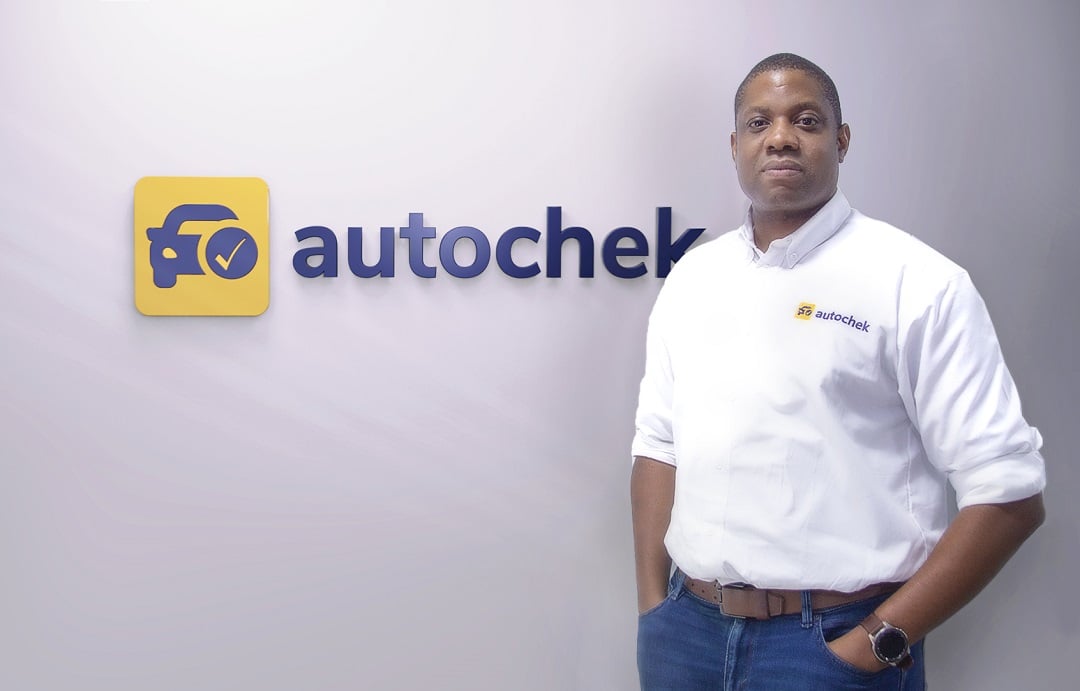 The latest funding round was co-led by multinational VC, TLCom Capital, and US-based 4DX Ventures, among several other investors.

Some of the investors with disclosed identities include the following:

While the investment is coming at the most critical time of need, Autochek intends to build an automotive solution for the African market.

ALSO READ: A Look At Autochek’s $3.4 Million Pre-Seed Round

As such, the company will be growing its Nigerian and Ghanaian market – its major priority for now.

Guess what? Autocheck’s seed investment outdates that of mobile challenger bank, Kuda’s $1.6 million, to become the biggest seed round in Africa.

Overall, this year was a tough one for numerous reasons; however, Nigerian startups have managed to keep the energy up regardless.