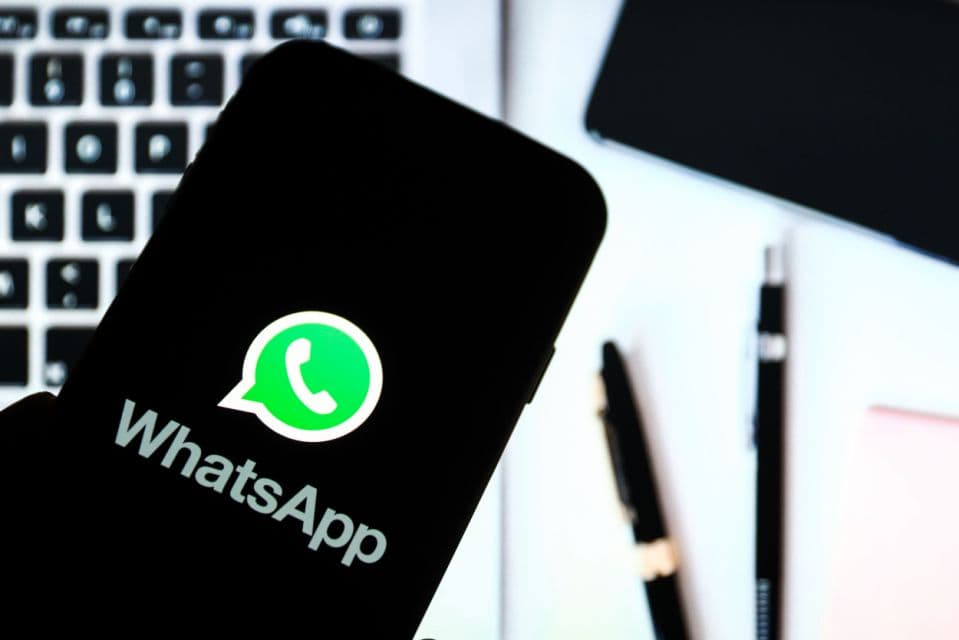 While the latest development slated to take effect starting from January 1, 2021, will affect millions of devices; it can, however, be reversed.

According to a reliable industry source, users of such older devices can still boycott this development, only on one condition.

A user of an old device can update his or her device to the latest software that is not listed among those that will be incompatible with the app moving forward.

On the contrary, some device owners will be permanently inaccessible from the January deadline.

Of course, this development isn’t so new among WhatsApp practices, considering this is not the first time it is cutting off older device users.

However, while this practice has mostly affected Android users alone in the past; the latest action will also extend to iOS users.

In this case, iPhone users that still operate any software older than iOS 9 will be dropped off respectively.

Hence, users of iPhone 4 models will be completely cut off the radar as there appears to be no hope of updating to the eligible iOS update.

iPhone 4S, 5, 5S, 5C, 6, and 6S users, on the other hand, can proceed to update to the eligible status ahead of January to prevent being kicked out.

Similarly, Android users are not left out of WhatsApp’s latest scheme as those with devices that run on Android 4.0.3 or older versions will also be kicked out.

Avoid “see finish” and backup your chats ahead of January

It is understandable that some persons can get so attached to a device that they find it hard to part with it.

The problem, however, is that some of these devices might be too old for an update; or perhaps have been withdrawn from factory update.

If your device falls under this category; it is advisable as much as essential for you to back up your chats.

Failure to back up your chat could cost you the entirety of your old chats by the time you log on to a new device or update to a compatible OS.

How to back up your chats 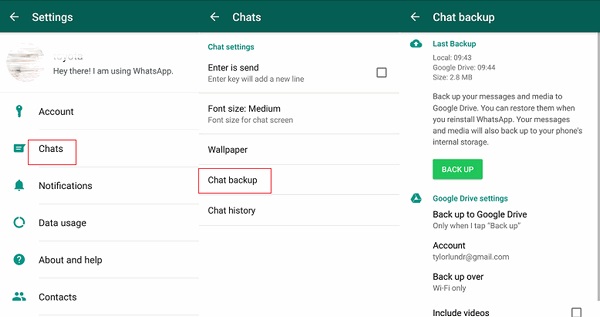 Following through with the above guideline may just save you a load of stress from losing your old chat history.

In the meantime, it is unclear if the new development will also affect other OS users different from iOS and AOS.

We don’t know if any of the devices that run on this kind of OS will also be affected or not.

However, we will keep you updated.

What do you think about WhatsApp’s latest development? Kindly comment your thoughts in the comment section below.