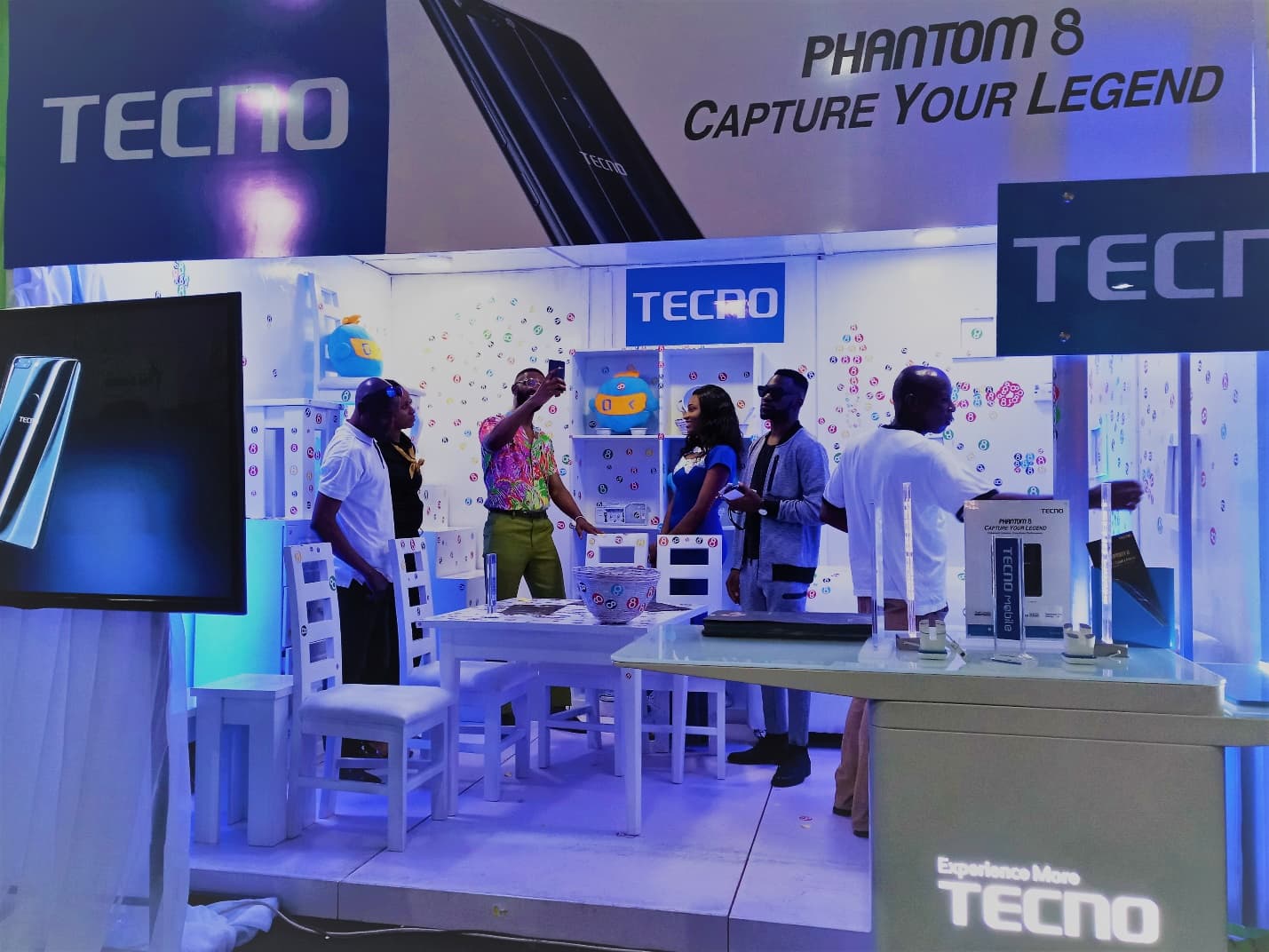 The Chinese phone-maker, Transsion’s Holding reported a profitable Half 1(H1) despite the grasp of COVID-19.

It turned out that TH’s revenue surged by approx. 31.81% over H1 2019, thanks to numerous launch activities during the period.

While the report is laudable, it beats the otherwise expectations painted by the pandemic.

Interestingly, the company turned profit worth $1.09 billion between January and June.

The mobile giant did not perform significantly in terms of services.

However, its sales and marketing effort paid off significantly.

According to the report, the mobile business alone accounted for 92% of TH’s total revenue.

Quarter 1 to the rescue

The first quarter of 2020 without doubt, contributed significantly to TH’s overall H1 earnings.

This is despite the 2.13% drop compared to the same period a year before 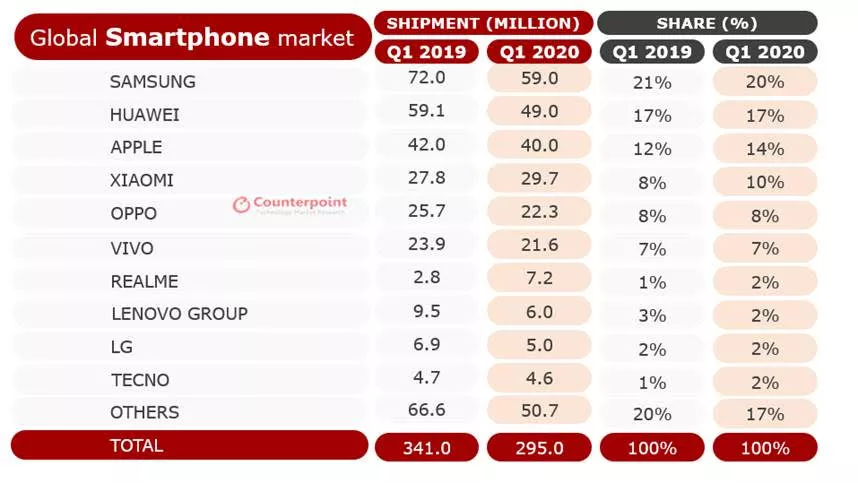 The company sold 4.6 million smartphones in Q1, 0.1 million less than the year before, QoQ.

While this is a relatively decent result, the African market accounted for most of the sales.

Transsion’s brands (Infinix, Tecno, and Itel), made up 52.5% of Africa’s mobile market share.

However, a drop in production rate was projected towards the end of Q1.

It was around the same time that the global lockdown kicked in, affecting TH’s operations.

Regardless of its profitability, TH like other tech giants, felt the impact of the pandemic.

Recall that the Corona Virus broke out in Wuhan, China towards the end of 2019.

Following the COVID-19 spread, many nations closed their borders to prevent further spread.

The global economy was also paused.

China, TH’s home was also on total lockdown for a significant period.

This hampered the manufacturer’s supply chain to target markets.

Other than China, Transsion’s Holding has operation factories in India, Bangladesh, Pakistan, and Ethiopia.

The situation became even stretched as all of these factories’ operations were temporarily halted.

The lockdown across most Nations lasted between March and April.

It was even prolonged in other cases, leaving the mobile giant with false hopes.

Note that the abrupt lockdown did affect not only importation but also product sales.

It was reported that the smartphone industry recorded zero-sales in April.

That being said, one would wonder how the mobile giant outran the pandemic.

However, it appears the company made practical use of the period that the lockdown was eased.

During this time, it sold older devices more than it did newly-launched ones.

As if the global pandemic wasn’t enough of a crisis on its own.

A report from Buzzfeed claimed that Tecno’s devices were infected with certain malware.

Namely Triada, the malware, according to report, secretly steals funds unknowingly to the device owner.

Recall that the malware was first spotted in 2017, and infected about 40 Android models.

The report, however, made headlines mostly in the UK and the US. 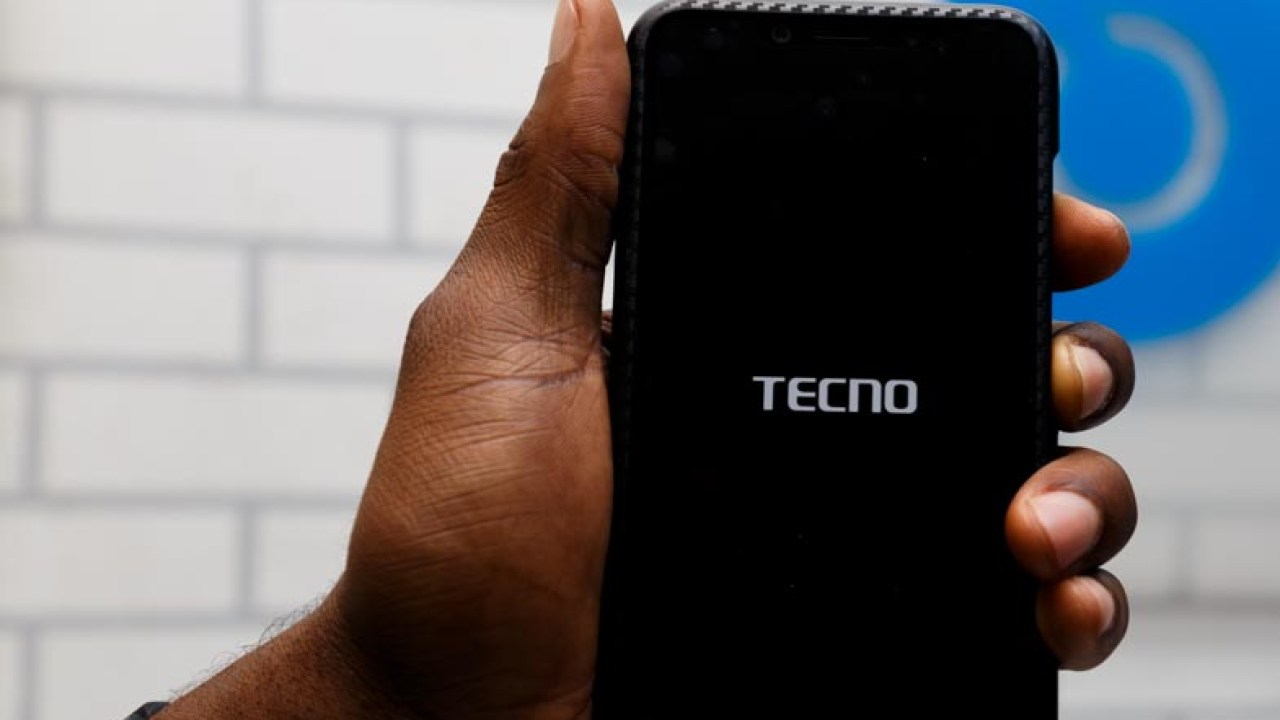 However, it didn’t get as much attention in the African region, which doubles as Transsion’s primary market.

Anyways, Tecno addressed these concerns in a subsequent press release.

In response, Tecno admitted that “the malware exists and was resolved at an initial realization.”

It added that the Tecno-W2 was the only affected model across its collection of smartphones.

Also, Tecno established the release of an official OTA fix for the malware in 2018.

After which users were prompted to install the fix to knock out the malware.

Should users have a doubt? Tecno advised users with difficulties to reach out to its customer services.

“At TECNO, we have always attached great importance to users’ data security and product safety.” – TECNO

Towards the end of Q1, Transsion’s Holding opened another factory in Karachi, Pakistan.

This is in an attempt to spread its operation to cover a broader market.

Unfortunately, it had to struggle with the mandated nationwide lockdown almost immediately.

Regardless, the Karachi facility turned out to be very resourceful post-lockdown.

According to the company, the facility is capacitated to operate three production lines.

As such, it could produce three million Smartphone products annually.

This added-capacity is evident in TH’s overall H1 finances, as the company reported an impressive half-year.

Transsion’s Holding did well by pulling an impressive financial half-year.

The addition of one more production facility and a steady decline in COVID-19 cases could mean a more profitable H2.

What do you think of company’s that made it out strong through the pandemic?

Please share your thoughts in the comments section below.

What are Phone Viruses and How Do You Get Them out of Your Phone?