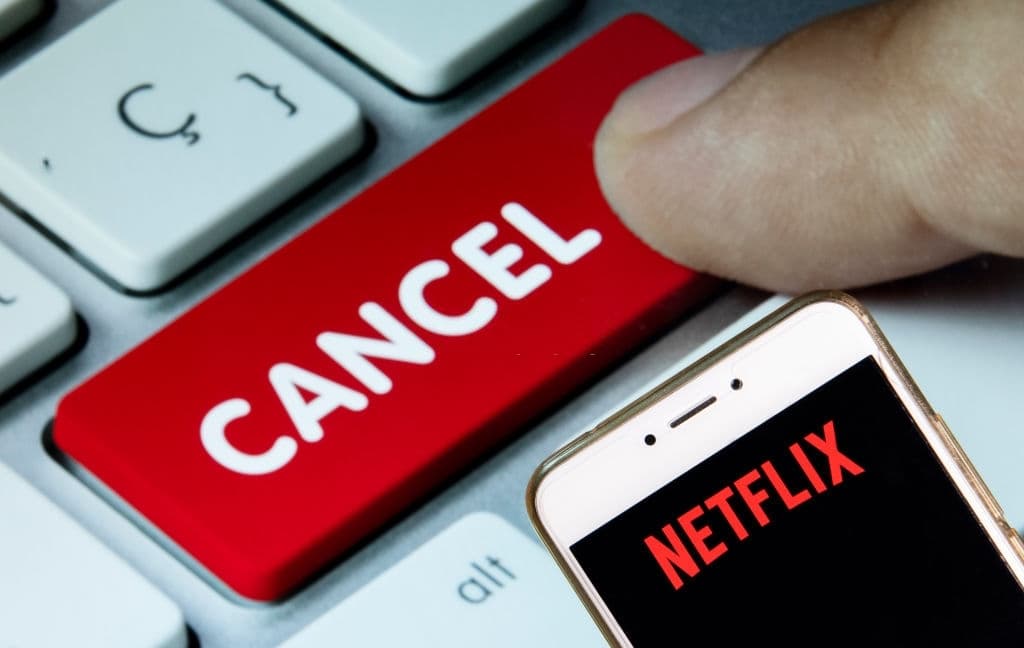 Netflix has cancelled some of its hit shows. Netflix doesn’t usually sustain shows for long anyway.

They don’t see why a show should extend more than 30 episodes overall (two to three seasons).

However, the cancellation of some of these shows has caused critics to express disappointment.

Netflix closed the curtains on Luke Cage after only two seasons.

It is also one of the shows that had a reasonably broad audience.

Critics also developed an interest in the series, and its cancellation came as a shock.

Show Description: Luke Cage, a bulletproof “ex-con” doing everything to protect his image.

He is also fighting for his neighbourhood in Harlem city, against gangsters.

The cancellation of DareDevil came as a shocker.

The show happens to be one of everyone’s favourites.

With a critics score of 92% and an audience score of  91%, the show was cancelled after three seasons.

Although critics didn’t appreciate the show’s cancellation, they did express discontent with the second season of the show.

Lawyer by day, vigilante by night.

He becomes the protector of Hell’s Kitchen in New York City.

American Vandal was cancelled after only two seasons.

Its cancellation also came as a shock to critics as they awarded the show a 98% score.

The show also had an 89% audience score.

Show Description: A high school is inflicted with extreme vandalism.

However, the lead suspect pleads innocent. He then becomes friends with a filmmaker.

The plot of the show is mystically satirical.

Love, just like the others, had a high critic rating as well as a high audience score.

The show was also cancelled after three seasons.

Show Description: Two very opposite characters develop a love interest in each other.

They both explore the adventures and excitement of modern relationships.

One day at a time

This show has a high critic rating of 98%.

The show’s high critic rating questions why the show was cancelled. It also has an audience score of 91%.

Show Description: The show centres around a single Mexican mother.

She experiences difficulties in raising her teen daughter and pre-adolescent son.

Thankfully for her, she has her traditional mother to give her a hand.

It’s a bit disappointing that some of the hit shows are cancelled.

The shows Netflix chose to cancel are, however, evergreen.

With that, although they would not be renewed, at least for a few years, you would still have access to them.

That’s if Netflix doesn’t decide to sell out the shows or remove them from its platform.

Top Streaming Netflix Shows for This Week: Did Your Favourite Make the Cut?